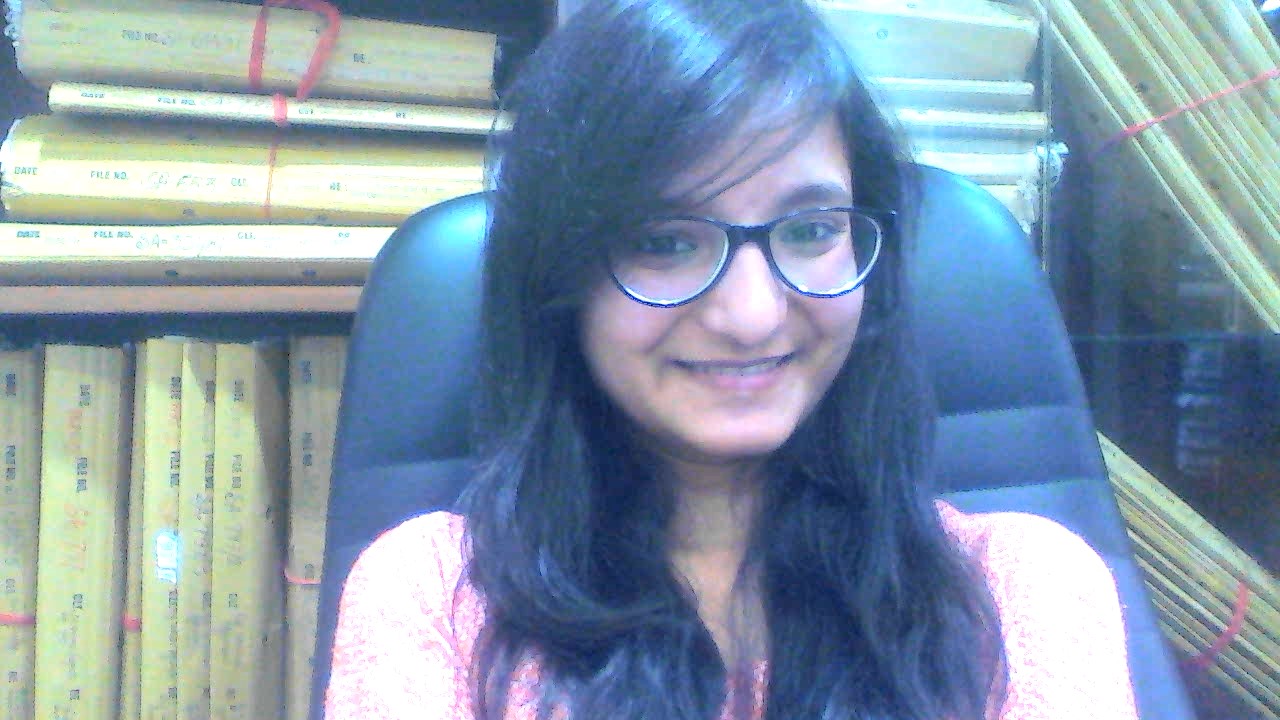 In this blogpost, Surbhi Agarwal, UPES, Dehradun, and the Diploma in Entrepreneurship Administration and Business Laws by NUJS, writes about private placement, right issue and bonus shares. 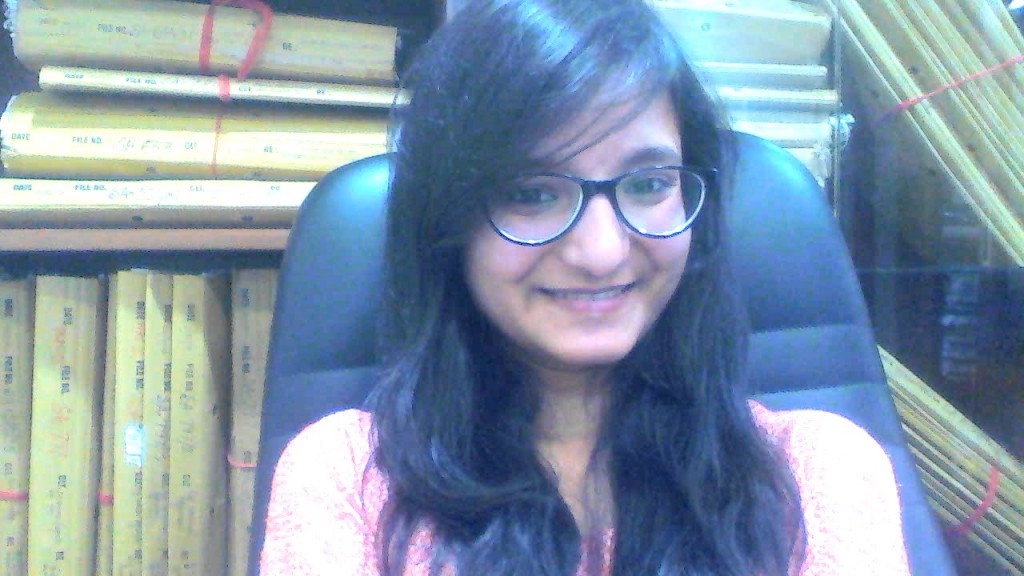 In a company, the share is not any sum of money, but an interest measured by a sum of money and made up of diverse rights conferred on its holders by the articles of the company, which constitute a contract between him and the company.[1] There are two ways through which shares can be sold in the market: Public and Private Market. In Public market, shares can be sold easily through brokers or inviting prospectus, but in the private market, the shares cannot be easily traded as private shares represent a stake in a company that is not listed on any exchange, and it may lead to some difficulty to the buyer. The private market can also be referred as an Exempt market. As in this market, the already traded securities are traded among the shareholders or investors. It is unlike the public market, in which the shares are offered for the first time to investors through the prospectus.[2] Private market transactions are directly between two parties and can take any form the parties agree to. Therefore, Private Market is an umbrella term, encapsulating a variety of illiquid investments, i.e., investments that cannot be sold at short notice and require a long-term investment horizon and patient capital.

In the private market, qualified investors can buy and sell in exempt market securities. In this market, they are generally exempted from most prospective requirements; they don’t have to meet the requirements of the prospectus offerings or provide continuing disclosures to the investors. Only certain qualified investors such as creditor or investor can purchase these securities. The shares which have been already issued to existing shareholders or pre-issued securities are traded amongst investors. There are a number of ways through which shares can be offered to existing shareholders. Hence, once the Initial Public Offer (IPO) is done and listed in the stock market, they are traded in the secondary market i.e., Private market. It exactly means that in the primary market, investors can get the securities directly from the company through IPOs, while in the secondary market, willing to sell the same securities which have been purchased from other investors. Secondary Market allows investors to adjust their holdings in response to change in their assessment of risk and return. It also provides liquidity to the investors.

The Stock Exchanges along with a host of other intermediaries provide the necessary platform for trading in the secondary market and also for clearing and settlement. The securities are traded, cleared and settled within the regulatory framework prescribed by the Exchanges and the Securities and Exchange Board of India (SEBI). Therefore, for issuing the shares in the private market, one can do so by Private Placement, right Issue or through Bonus Issue. Now, I will be discussing, how the existing shares are traded:

“Private placement”[3] means any offer of securities or an invitation to subscribe securities to a selected group of persons by a company (other than by way of the public offer) through the issue of a private placement offer letter and which satisfies the conditions specified in section 42 of the Act.

According to Section 42 (2),[4] the offer of securities or invitation to subscribe securities should not be made to more than two hundred persons in the aggregate in a financial year. This restriction would be reckoned individually for each kind of security that is equity share, preference share or debenture under Rule 14 (2) (b).[5] However, while counting the aforesaid figure of 200 persons, the following shall not be taken into account:

Right Issue confers a privilege on the existing shareholders to have a claim on the shares offered after the first public issue. When there is a need for additional funds for expansion, diversification or modernization, further shares is issued, which is also known as ‘Right shares’ and the right of the members to be so offered is called the ‘right of pre-emption’.

Under section 62 of the Companies Act, 2013 provides that where at any time, a company having a share capital proposes to increase is subscribed capital by the issue of further shares, such shares of the company in proportion, as nearly as circumstances admit, to the paid-up share capital on those shares. This offer is made by sending a “letter of offer”.

Bonus Shares are issued to the existing members free of charge.

Under section 63 of the Companies Act, 2013, a company can issue fully paid-up bonus shares to its members, out of:-

However, no issue of bonus shares can be made by capitalizing reserves created by the revaluation of assets.  Bonus shares are always fully paid.