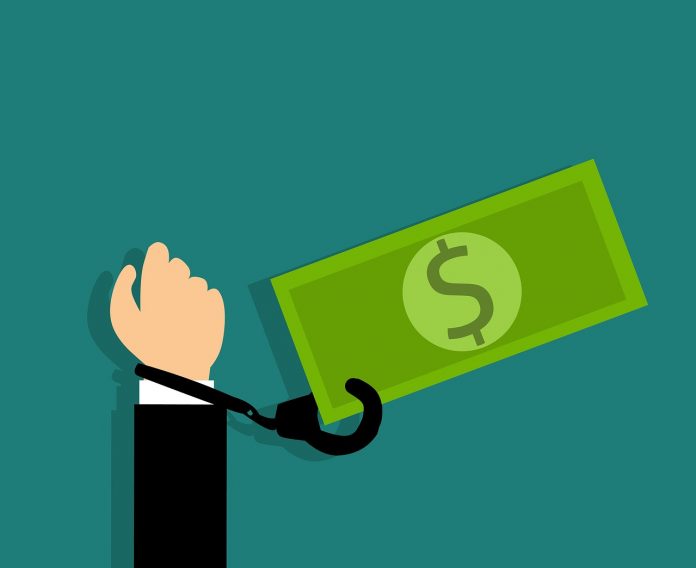 This article has been written by Diva Rai, a student, Symbiosis Law School, Noida. In this article she discusses the law of restitution, specific restitution of property, and restitutionary remedies.

Meaning of the term Restitution

Restitution means the return of objects that were lost or stolen or a payment made for a loss or damage. Restitution can either be a legal remedy or it can be an equitable remedy. This depends on the claim made by the plaintiff and the nature of the sought remedies. Restitution generally is an equitable remedy when the property or the money which is wrongfully in the possession of the defendants can be traced In such cases restitution is in the form of a constructive trust or equitable lien.

The law of restitution is the regulation of profits-based recovery or restoration. It has to be in contrast with the law of compensation, which is the law of loss-primarily based recovery. When a court orders-

Restitution according to American Jurisprudence

In the 2nd edition notes the term restitution was used to denote the restoration of or the return of a thing or condition in the earlier common law. In modern legal usage, the meaning of the term is extended to returning something back to its rightful owner, returning to the status quo, reimbursement, compensation, indemnification, reparation for the benefits derived from or the loss for injury caused to another person.

Thus the word implies the relinquishment of a profit or benefit or the return of money or property that has been obtained through an improper means to the person by whom the property has been taken.

Restitutionary Remedies: These are also meant to restore the plaintiff to a position of “wholeness”, as close as possible to their state before the tort occurred. These can include:

These are also intended to repair the plaintiff to a position of “wholeness”, as closely as possible to their state before the tort befell. These include-

Example- a person may recover assets that were stolen. Replevin may be coupled with legal damages in a few instances.

Forms of action in English Law

Under the English law, there are three different classes of action:

The most common personal actions are- debt, covenant, assumpsit, trespass the case, detinue, replevin and trover.

Restitution is a legal remedy where a particular property at issue cannot be particularly identified. Example- The plaintiff is seeking a judgment imposing personal liability to pay a sum of money.

These kinds of damages restore benefits conferred to the non-breaching party and the plaintiff receives the value of whatever that was conferred to the defendant when there existed a contract. The two general limits to recovery are:

(i)- The contract needs to be completely breached.

(ii)- If restitution damage exceeds then damages will be capped at the contract price.

Illustration- If A commits a wrong against another person B and the latter sues A for the wrong, then A will be liable to compensate B for the loss. If B demands compensation then the court would measure the loss due to A’s action by reference and compensation would be awarded. But, in certain situations, B may seek restitution over compensation. If the profit made by A’s wrongful action is greater than the loss suffered by B then restitution would be in B’s interest.

The law responds to each and everyone of them by implementing an obligation to pay compensatory damages. Restitution for wrongs is the issue which deals with the problem of when precisely the law responds through enforcing a responsibility to make restitution.

In Attorney General v Blake, an English court was facing the claim in which the defendant had made a profit someplace in the location of £60,000 as a result of breach of contract with the claimant. The claimant was entitled to claim compensatory damages, however  he had suffered very little loss. It was consequently decided to seek restitution for the breach of agreement. The claimant won the case and the defendant had to pay his profits to the claimant. However, the court made a point that the ordinary legal response of a breached contract is awarding compensation. An order to make restitution was said to be available only in exceptional circumstances.

Difference Between Restitution and Civil Damages

Difference Between Restitution and Compensation

When courts order restitution, they look no longer only at the sufferer’s losses but additionally at the culprit’s capability to pay. In some states, the court can also reduce the whole amount of restitution ordered if the offender is not likely on the way to pay that quantity. In different states, courts will order the culprit to pay for the overall amount of the loss, however then set a price agenda based totally at the offender’s finances, which may also only be a minimal amount in per month.

Collection of restitution is regularly restrained with the wrongdoer’s capability to pay. As a result, many victims wait years before they acquire any restitution, and they will by no means acquire the full amount of restitution ordered. Collection additionally relies upon on enforcement of the courtroom’s order of restitution, either by the criminal justice system or the victim. There are many laws and methods used to make certain the wrongdoer pays as ordered.

In those states with prison work programs, restitution payments are generally collected out of the wages of these programs. Some states collect restitution from state profits tax refunds, prisoner money accounts, lottery winnings, or damage awards from proceedings towards the jail.

Where the perpetrator has not paid restitution as ordered-has “defaulted” in charge-restitution frequently can be collected by using the identical methods used to put into effect other court judgments, consisting of attachments of belongings or garnishment of wages. In some states, the sufferer is authorized to take these moves; in different states, enforcement is as much as the prosecutor, the court, or another official.

Many states provide that restitution orders become civil judgments. This expands the potential of sufferers to collect restitution and also manner the orders can live in impact for many years, usually ten to twenty years. In many jurisdictions, civil judgments may be renewed, with a view to stay in impact even longer. During that point, the wrongdoer’s financial circumstances may additionally change: he or she may also have inherited belongings, won a prison judgment, or grow to be hired. Depending on the state, the civil judgment can be enforceable without delay, or enforceable while the culprit defaults on payment, or enforceable after the criminal justice method is completed and the wrongdoer has been released from probation, prison, or parole. A victim may need to hire a legal professional  attorney to help enforce the civil judgment.