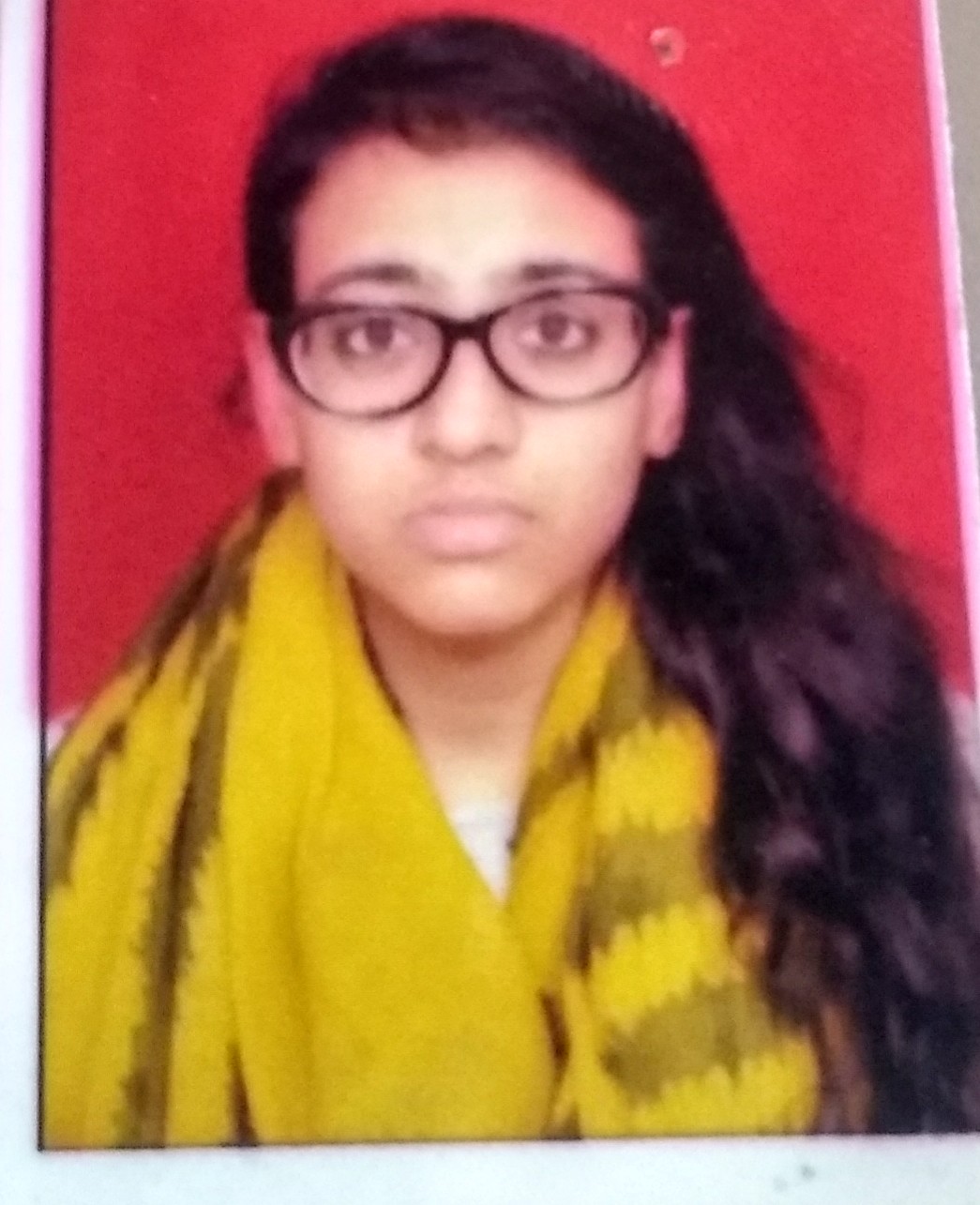 The lending regulations have been tightened by the Reserve Bank of India (“RBI”) over the past few years, especially in the real estate sector. This has driven private equity players to look for alternate means of funding. One such method that has emerged is the concept of Special Purpose Vehicles (“SPV/SPVs”). Popularly known as a bankruptcy remote entity, SPVs can be compared to an arm of the company through which it implements large scale risks without subjecting the parent company to the market risks. The SPVs operate legally on specific assets and are safe from the bankruptcy of its parent Company. The operations of the SPV are limited to the financing and purchase of the specific real estate asset/project. 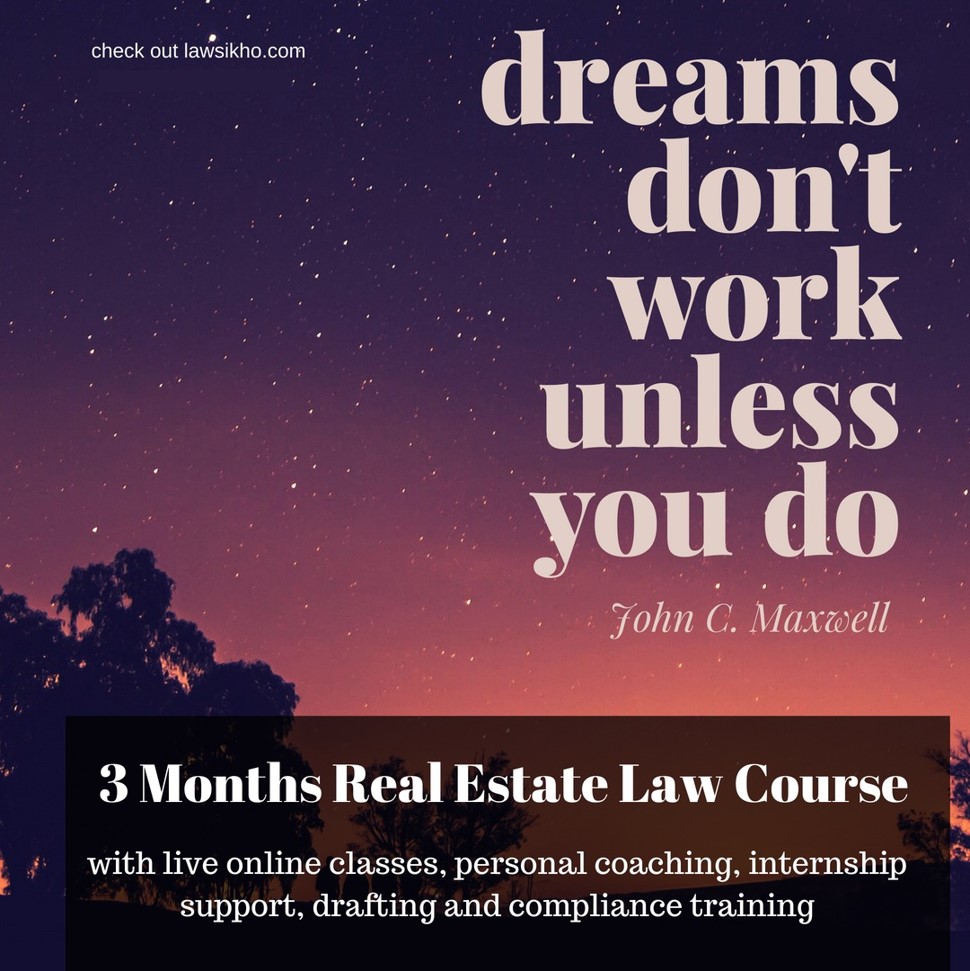 These vehicles have played a vital role in operation of the global financial market, allowing large corporations to meet specific objects of obtaining funding, transferring risk, and performing specific investment activities. In the absence of SPVs, investors will be unable to access investment opportunities that would otherwise be unavailable, which includes facilitation of securitization, risk sharing, and joint raising of capital. Availing these benefits will not be otherwise available, without putting the entire corporation at risk. It also provides ease of transfer of asset, tax benefits, and added legal protection to the parent corporation. But there are risks associates with SPVs as well, which became apparent after the infamous Enron crisis. The flexibility of these vehicles and ease of formation makes it vulnerable to misuse as there is lack of transparency, liquidity and funding risks.

SPVs are extensively used by real estate players to plan structured investments and develop projects as joint ventures. As mentioned above, holding and financing property as a separate legal entity to fend off risk, since it allows the prime corporate to isolate the property from the other assets an liabilities they own. Further, it allows flexibility in structuring in the sense that different ways of raising capital can be used, depending on the investor. An SPV is capable of raising capital by issuing shares, and multiple share classes can be created to exercise control over it. Moreover, holding property through an SPV means that the property and the related contracts can be sold through an isolated vehicle instead of getting involved with tedious contracts, licenses, government permissions, which may be time consuming and involve complex counter party negotiations. There are tax benefits a well in light of the latest budget announced by the Indian Government.

Emergence in the real estate sector

The liquidity pressures are high on developers since the internal accrual rates are low and funding options low and that is affecting the real estate sector on whole. Post the NBFC crisis in 2018, the lending rates have been raised, the real estate players are looking for alternate, safer ways of investment. Added to the investment woes, real estate sector has been grappled with declining sales, changes in land prices, lukewarm demand, and rising input costs, while they face a liquidity freeze. They are looking for alternate sourcing options, and the concept of SPVs has emerged. One of the biggest examples of SPVs leading India is the smart city project that the Government of India has come up with.

As the name suggests, SPVs are formed for a special purpose. As mentioned above since the operations of an SPV are limited, SPV’s power are limited to what that specific purpose is and its life is destined to come to an e end when that purpose is achieved.  SPVs can be compared to a subsidiary company whose obligation are secured even if the parent company goes bankrupt. The parent corporation sponsors the SPV for a particular purpose. The key is isolation – of assets, an activity, and the operation from rest of the sponsor/investor entity. This isolation is of immense importance as it makes the investment activity more appealing for the external investment authority as they are secure from the generic risks of the original entity.

Generally, the SPV does not hold any offices, employees or management. However, depending on the financial structure the parent entity intends for the SPV to take, there might be shareholder agreements, or joint venture agreements. This means that the parent entity has a choosing what the right structure for a particular SPV is,. It can be a company, a mutual fund, a society, a firm, or a statutory corporation. Depending on the structure chosen, the respective regulations or legislations will apply to the formation of the SPV.

An SPV is capable acquiring, holding and disposing of assets. The main activity that an SPV can undertake is that of securitization of assets. It has a distinct identity from it sponsors, shareholders, or promoters. It is not generally capable of becoming bankrupt in the event of its inability of payment of the securitized papers issued by it.

The total assets of banks or financial institution mainly comprise of loans and receivables along with their future cash flow to a separate entity, which may be formed for a specific purpose. The SPV is allowed to raise debt which will be backed by these receivables and their future cash flows. The difference between the incomes received from these receivables and cost of servicing that debt will be profit/earning of the SPV. By securitization through SPV the risk involved in this activity is separated from the general business of the bank.

SPVs formed by Government under PPP

We have witnessed a trend by government sector entities by forming SPVs for specific projects. The PSUs operating in infrastructure industry float entities with investment from Central and State Government and a portion by Private Sector Participant. It provides convenience in obtaining approvals from the State and Central Government at many levels. On completion of project easy exit route exists for government.

Foreign Companies also resort to SPV route by foreign companies to enter into areas of business in India, which are prohibited for them under Automatic route. The foreign policy does not permit foreign investors to invest in certain business activities in India without the approval from FIPB. As a result, the foreign investors take SPV route to reach the Indian Markets.

SPVs can be used for acquiring assets indirectly so that they are prevented from being caught in the tax net. In this method, the sponsor takes the assets on lease from its SPV on rent. Expenses incurred as rent is allowed as a deduction to sponsor for income tax purpose. On the other hand, the SPV acquires the asset through raising debt, the interest on which is a deductible expense for tax purpose. This way the same asset can be used claim deduction by both. Apart from tax saving it prevents any debt being shown in Sponsor’s balance sheet.

The emergence of SPVs in the Indian market have led to the foundation of a new investment option for the Indian investors in the form of Real Estate Investment Trusts (“REITs”). It resembles to mutual fund, wherein several investors pool in funds with real estate as the underlying asset class. These will be regulated by SEBI and will give an opportunity for the public to invest in real estate projects through these REITs.

SPVs In India – Instances of SPV formation in India

In November, 2018, the Maharashtra Government has invited global tenders to redevelop one of the largest slums in Asia, Dharavi to turn the same into an integrated township under a Rs. 22,000 crore project. The selected lead partner will have to form a SPV with 80 percent equity and the Maharashtra Government will hold the rest of the equity in the project. The SPV will construct free houses for eligible slum dwellers and will also be entitled to construct houses for sale in the open market. Apart from the smart city projects, this is one of the biggest real estate investment endeavor through SPVs.

Another instance of SPV in a real estate is the smart city projects introduced by the Indian government. The Maharashtra Government is setting up an SPV to facilitate the transition of Thane to a smart city. Thane has proposed a plan of Rs. 6000 crores + under the smart city project. The implementation of the mission at the city level, will be done through the SPV. It will plan, appraise, approve, release funds and implement, manage, operate, monitor and evaluate the project,” he said. Each smart city will have a SPV, which will be headed by a full-time CEO and have nominees of the central and state governments and urban local bodies (ULB) on its board. Like the one in Thane, total 97 SPVs are to be formed to execute the projects under Smart Cities Mission. It is one of the largest missions that have been undertaken by the Indian Government in respect of housing projects with citizen consultation.