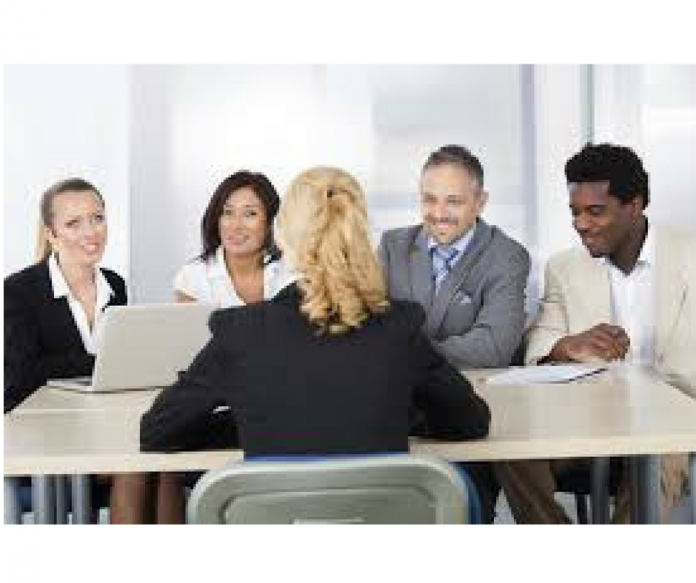 I have given more interviews in Dublin than in India. At one stage my CV submissions had more than a 90% success rate, which means I would be called for an interview at almost every place where my CV landed. This stuff obviously doesn’t happen by chance. I was systematically groomed for this and my CV was reworked and reviewed till I got it ‘just right’. Further, it landed only at the right places through the right consultants, which resulted in the success rate I just noted.

In case you’d like similar grooming, you may want to take a look at the CV and interview training course I helped in creating.

One of the places I had my CV sent to, was Investec, a financial services company. It did not have a huge set up in Dublin at that time, but they were fast growing and hiring in all departments, and there was but one lady handling the legal and secretarial front, looking to build a team. It seemed like an incredibly fast multi learning opportunity, and I wanted to take it. I was called for an interview and was told I would be interviewed by the Company Secretary and HR business partner. I was all thrilled, prepped and excited to impress the heck out of the Company Secretary so she would let me work with her.

Trouble was, I never got to meet her. When I reached, I was told I would be interviewed by the HR business partner. The interviewer (I still remember her appearance) apologised for the absence of the Company Secretary since she had been suddenly required to attend court. The HR business partner also confided in me that she had joined recently (they were really hiring in all areas).

Introductory formalities dealt with, we approached the inevitable question: Tell me about your current / previous roles / Give me a walk through your CV / What exactly do you do / have done / What are your responsibilities in your current role?

My grooming involved being briefed about the STAR response technique for competency based interviews. STAR stands for Situation, Task, Action, Results and it sort of creates a compelling argument about how you have already dealt with situations you might face in the current job, to get great results. In using this technique, you talk about the situations you had to face in your past employments, the precise tasks you had to handle, how you acted upon these and the results you brought. A few well placed STAR items can make an interviewer believe you would be able to deal with these quite well, if you face them in the potential position.

I had already listed out my STAR situations during my preparation and I went all out and described these. I had handled two crucial months of a hostile takeover in the sudden and unexpected absence of my manager, assisted in policy implementation for an international bank right in the second month of my employment with them, set up and linked company secretarial filing software system for another bank and so on. I had cherry picked the situations so that they displayed a wide variety of responsibilities and my reactions to it. I had thought this would impress someone who was looking for multiple skills anyway.

The lady in HR seemed impressed, but also overwhelmed. I had not thought out her part of the bargain at all. It’s quite simple actually – someone who seems overskilled for a job can be asking for a higher salary. And if the work does not provide them enough spice, they could be exiting soon. It is nightmare for anyone in HR to have an employee leave within six months of joining – all costs of hiring consultants, all training goes waste and the whole circle starts again. I probably appeared to fall in this category to her.

No wonder the placement consultant called me after a few days to say I wasn’t selected because they felt I would be bored very soon there.

At that point I was quite upset with the response, but truly, what I absolutely failed to do was to improvise my stance with the change in circumstances. I met with a change in situation and failed to deal with it differently than what I had prepared for. I never talked in terms of my interviewer’s interest, violating all Dale Carnegie norms. Had I taken a learner’s position and talked about all the things I felt I was likely to learn and had not dealt with before, I probably would have had better chances.