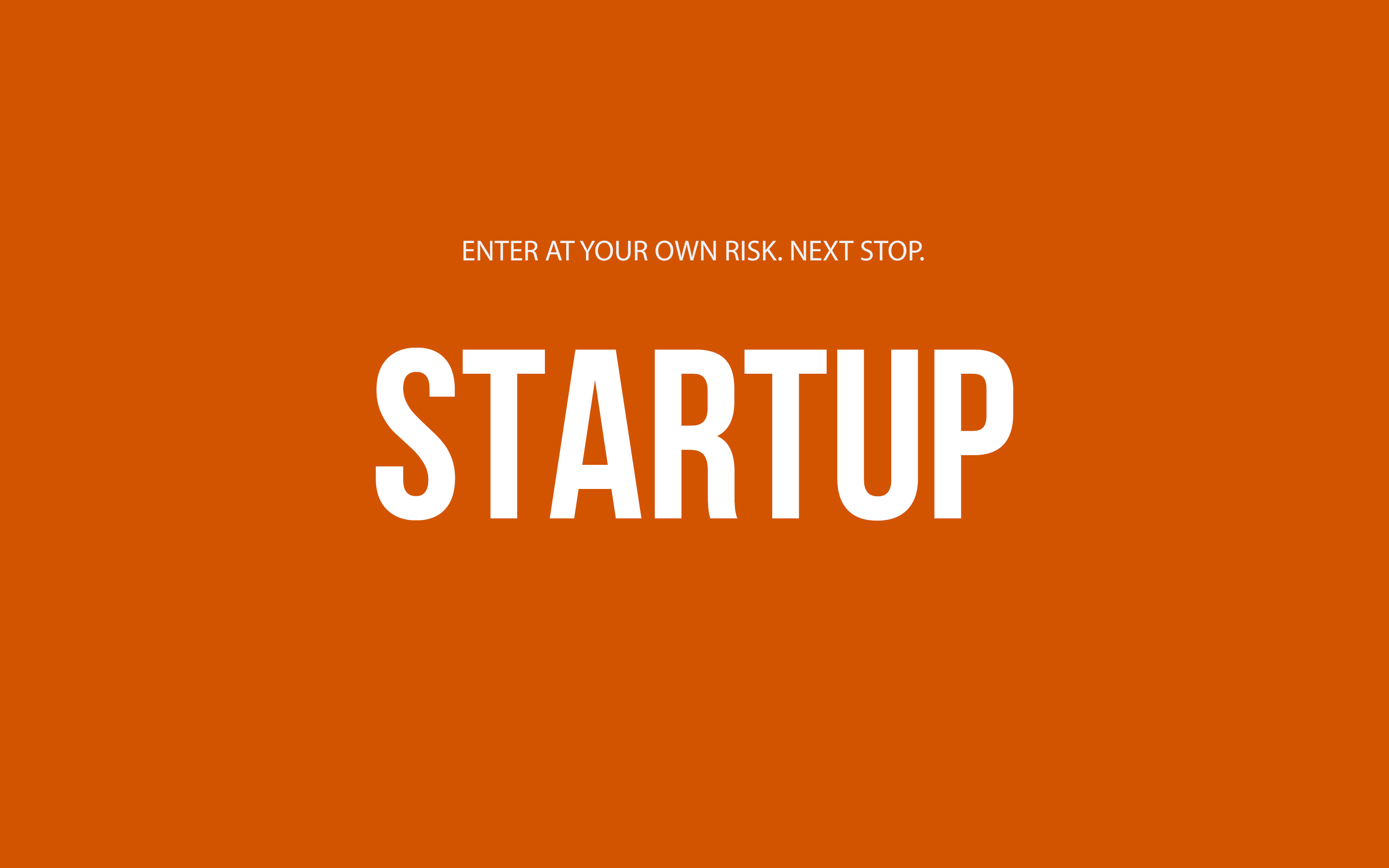 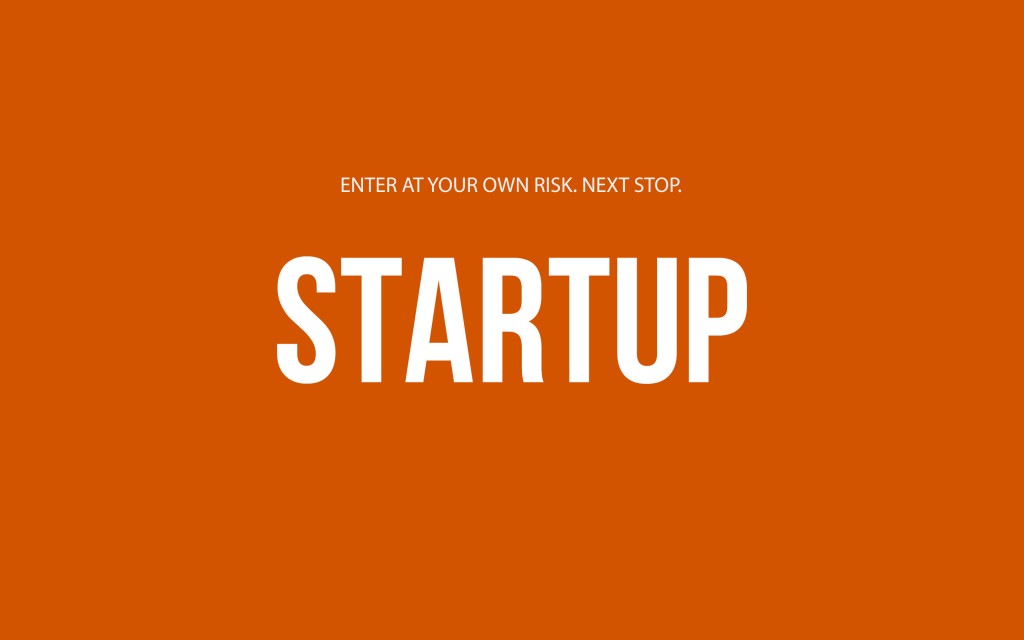 This article is written by Aashish Ahuja, a student of University Institute of Legal Studies, Shimla.

What is Start Up India, Stand Up campaign?

Start Up India, Stand Up India is a scheme launched by the Modi Government on 16th January 2016. This campaign has been planned to bring new opportunities to the youth of the country. It has given a great platform for the startups to engage the industry leaders and successful entrepreneurs to come together  and drive the spirit of entrepreneurship forward in the country. Prime Minister, Narendra Modi addressed the nation about it on the occasion of 69th Independence day i.e. 15th August from the Red Fort. It was organized by Department of Industrial Policy and Programmes (DIPP).

The event was inaugurated by Shri Arun Jaitley, Union Minister of Finance and Corporate Affairs.

Aim of the program

Start Up India, Stand Up India campaign has aimed to bring new opportunities to the youth of the country whether it is manufacturing, agriculture or service sector. This program focuses to assist people to start new business ventures, especially those that are involved in innovation.

The government will set up a fund with a principal amount of Rs.2,500 crore and a total amount of Rs.10,000 crore will be funded over a period of 4 years, which will be managed by a board of private professionals drawn from industries, academia and successful startups. The fund will participate in the capital of SEBI registered venture funds and will be invested in agriculture, education, health and manufacturing sector.

The government will launch an application and a portal on 1st April which will enable the startups to register in a day. The portal will serve as a single point of contact for clearances, approvals, and for the companies to apply for the schemes under Startup India Action Plan.

The government will allow the startups to self-certify themselves in compliance with nine labour and environment laws. This can be done through the startup app. There will be no inspections on labour laws for a period of three years.

The Central government will bear the cost of patents, trademarks and designs of a startup. Patent fee will be reduced by 80%.

The startups will be exempted from the tax for a period of three years to facilitate the growth.

A credit guarantee mechanism will help the startups to raise the debts funding through the formal banking system through National Credit Guarantee Trust Company.

It is a sole point that will be created for the startup ecosystem so that there can be exchange of knowledge and access to funds.

Atal Innovation Scheme will b launched to give force to the innovation and encourage the talent among the people.

What are the problems which this scheme seeks to address?

A startup is an entity which has been headquartered in India and has been incorporated less than 5 years ago. This scheme basically seeks to address two basic problems: