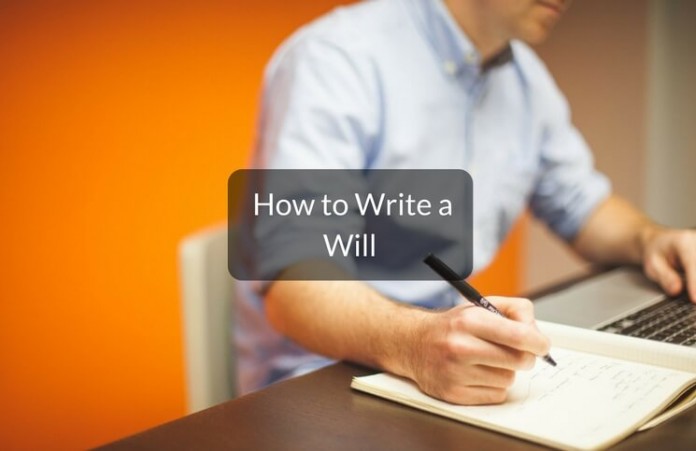 In this blog post, Suprateek Neogi, from Rajiv Gandhi National University of Law, Punjab, describes in detail about the process of writing a will.

What is a Will?

A will is a legal representation of the intentions and wishes of how the person, who writes it wants to distribute his or her property after their demise. A will only deals with self-owned property. The person whose wishes the will represents is the testator, his property subject to the will is the estate and the beneficiary of the will is also called the legatee.

In the case of “Maturi Pullaian v. Maturi Narasimham”, the court ruled that registration of a will is not compulsory. A will which is properly signed and clearly expresses the wishes of the testator will be legally valid even if it is not registered with the registrar. This exception falls under Section 18 of the Registration Act, 1908 which regulates the registration of official documents.

As the name indicates, these wills can be executed by certain people. Any soldier or airman engaged in warfare, mariner currently at sea, any military medical officer on duty in an expedition and any naval officer at sea can make a privileged will.

A privileged will is made for the above-mentioned people for specific reasons. This is because their jobs are of a dangerous nature. Adding to that, they are serving their country and at the same time, risking their lives for the same. Hence, special provisions are made under Chapter IV of the Indian Succession Act for them.

Any person who does not come under the category of a soldier or airman engaged in warfare, mariner currently at sea, any military medical officer on duty in an expedition and any naval officer at sea can make an unprivileged will. This is the most common form of a will.

The Executor (or Administrator) of the Estate

Basically, the executor cannot contradict the text and the intent of the will at any point.

Who Can Write a Will?

Section 59 of the Indian Succession Act, 1925 specifies who all are eligible to write a will. It clearly states that any adult of a sound mind (i.e. not a minor under the Indian Majority Act) can write an executable will.

Note: The Indian Succession Act, 1925 is not applicable to Muslims, as their laws are mostly governed under Muslim Personal Law.

Explanations under Section 59 are as follows –

Basically, anyone who is incapable of understanding what the will is saying, the nature of his or her property etc. are not considered capable of making a will.

Essentials to Know Before Writing a Will

Suggested Reading: How to Register a Will

How to Write a Will

Although the laws of India do not provide for a specific format for writing a will, a format is necessary for the will to be executed properly and with no disputes and confusion.

A few points that should be in your will –

For example, the value of the house, total amount of jewelry to be disposed of, bank account numbers and their contents etc. should be mentioned clearly.

In Case of Suspicious Wills

In the case of Bharpur Singh & Ors. vs. Shamsher Singh, the Supreme Court said that  “Suspicious circumstances like the following may be found to be surrounded in the execution of the Will –

The circumstances narrated hereinbefore are not exhaustive. Subject to offer of reasonable explanation, existence thereof must be taken into consideration for the purpose of arriving at a finding as to whether the execution of the will had duly been proved or not.”

Section 68 of the Evidence Act states that any document, especially wills need to show a “proof of execution”. The witnesses, if alive, need to explicitly speak before the court regarding the validity of the will. 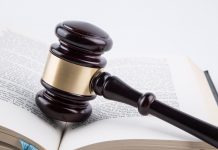 Rule against Perpetuity and Perpetual Transfers 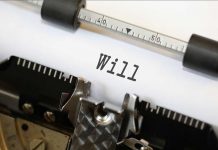 Will under the Islamic Law of Inheritance in India

What are the legal rights of a nominee?