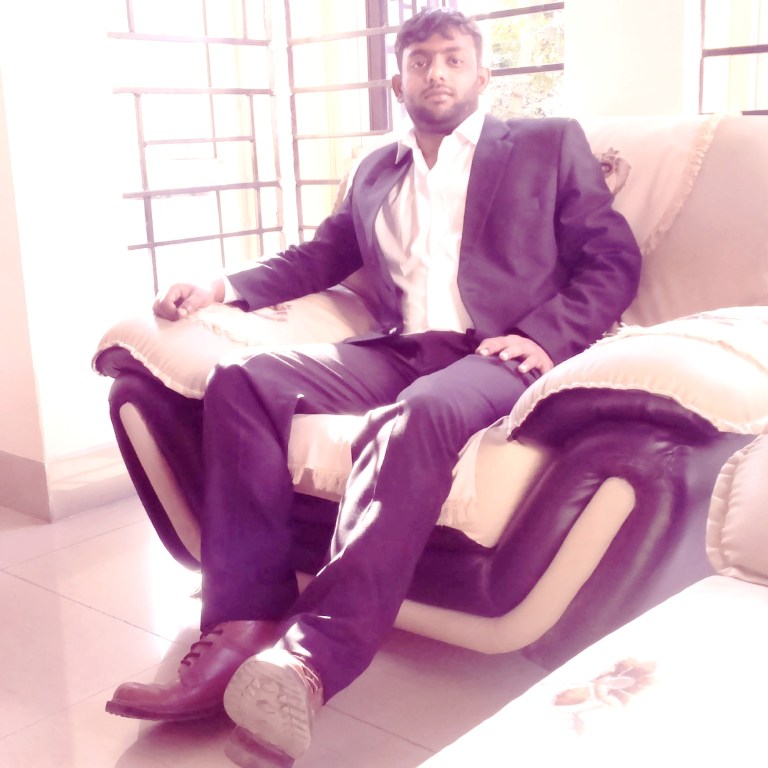 In this blogpost, Utkarsh Kumar, an advocate and a businessman by profession, who is currently pursuing a Diploma in Entrepreneurship Administration and Business Laws from NUJS, Kolkata, writes about the tax aspects of the recently introduced scheme, ‘Start-up India, Stand Up India.’ 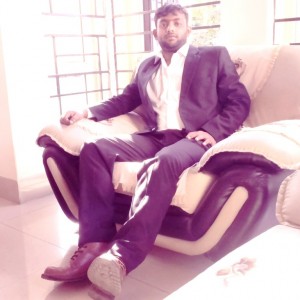 India is the land of opportunities and as far as the opportunities. No doubt Indians have a specific talent in every specific field but they need a boost in order to efficiently utilize such talents. In order to encourage such individuals, our Prime Minister Shri Narendra Modi initiated for many schemes where the Republic Of India so that unemployment in country can be minimized. Among all schemes that have been introduced by the Modi Government, a scheme called “Start Up India, Stand Up India” is of particular importance. This campaign was first announced by our Prime Minister Shri Narendra Modi on 15th August 2015 at Red Fort. This campaign is based on an action plan aimed at promoting bank finance for starting up ventures in order to boost entrepreneurship and encourage those start-ups with an aim of job creation. The Stand up India initiative is also aimed at boosting entrepreneurship among SC’s / ST’s and among women communities also. It is also focused on restricting the role of States in policy domains and to do away with various licence hindrances like land permission, environmental clearances, foreign investment proposals. This event was launched on 16th January, 2016 by our Finance Minister Shri Arun Jaitley in the presence of top investors, CEO’s, start up founders, etc who actively participated in the campaign. This programme will involve IIT’s, IIM’s, NIT’s and central universities across the nation. Shri Narendra Modi has exempted tax for 3 years from the capital gains of the start-ups. According to him, profits earned by the start-ups will be exempted from the tax for three years of business. Tax will be exempted only when the investment is above the fair market value. So to boost finance, 20% on the capital gains made by the investments by the entrepreneurs after selling their own assets as well as the government’s recognised venture capitals will also be exempted.

According to a provision in the Income Tax Act, if a start up receives equity funding which exceeds the market value of a firm then those excess considerations will be taxable in the hands of the receipts. Here, the start-ups would be eligible for tax benefits only when it has obtained a certificate from the Inter-Ministerial Board. So the process of seeking these certificates would be made available online and would be time bound.

Outcomes of tax exemption are: 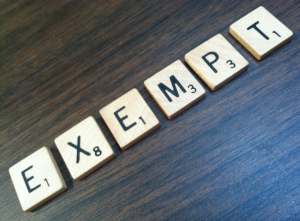 An objective behind exempting tax for three years is to promote the growth of start-ups and address working capital requirements. As we all know, innovation is the essence of every start-up. Young minds kindle new ideas everyday to think beyond conventional strategies of the running corporate world. In the initial years, a budding entrepreneur struggles to evaluate the feasibility of his/her business idea. Significant capital investment is made in embracing ever changing technology. Also, there are limited alternative sources of finance available to the small and growing entrepreneurs leading to constrained cash funds. With a view to stimulate the development of start-ups in India and provide them with healthy competition, it is imperative that the profits of start up initiatives are exempted from income tax for a period of three years. This fiscal exemption shall facilitate the growth of business and meet the working capital requirements during the initial years of operation; this exemption shall be available subject to non distribution of dividend by the start up.

Its objective is to encourage seed capital investment in start-ups. Under this exemption, there is a provision under Income Tax Act, 1961 which says that where a start up receives any consideration for issuing shares which exceeds a fair market value of such shares, the excess consideration is taxable in the hands of recipient as an income from the other sources. Though in the context of start ups where an idea is conceptualization or in a development stage, it’s often difficult to determine the fair market value of such share. But in general, there are many cases where fair market is value is significantly lower than the value at which the capital investment is done and this results in the tax getting levied under Section 56(2)(vii)(b) of the Income Tax Act, 1961. But currently, the investment by venture capital funds in start-ups are exempted from the operation of this provision and the same shall be extended to investment made by incubators in the start-ups.

I would like to conclude my article here by mentioning that the government is demonstrating its very positive intent through the action plans. However, it is critical that the settled up a team of investors, lawyers, accountants, angels, founders ensure that the final policies of start-ups are flawless as possible and maintain the right balance between accountability, transparency and doing business. Additionally, I am eager to see how the Inter Ministerial Board is being set up to give a necessary certification to the tax benefits.