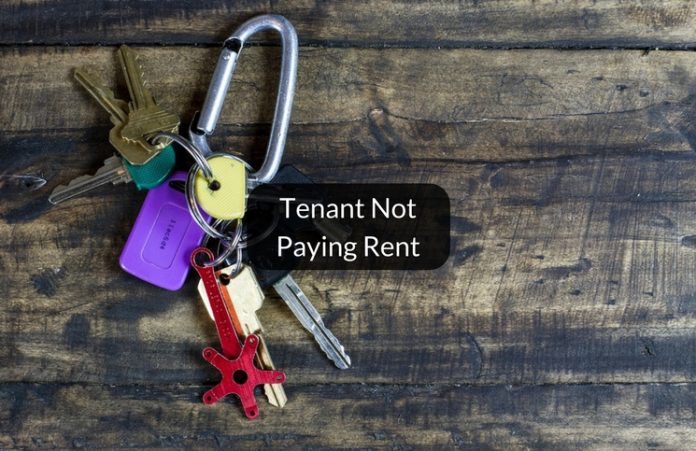 In this blog post, Pravesh Naveriya from RDVV, Jabalpur, talks about your options if your tenant is not paying you any rent or is vacating your house.

There are a large number of people who are living in rented houses in India. It is quite obvious that when such a large population will live for rent, there are a number of problems and issues which are to be dealt with regarding rents, rented houses and properties.

Among the many problems which a landlord faces while renting his house, the biggest and the most frequent problem is when the tenant refuses to pay or is always late in paying the rent. Another problem with the rented houses is that when the tenant neither pays the rent nor is vacating the house so that the house can be rented to a new tenant.

Living or even extending your entry into someone else’s property without or against his consent is an offence. The offence which deals with the excess of time spent in a particular place where you should not be or when you have no right over it is covered under trespass. It is a type of trespass in which a person who had a limited authority or consent to be in a particular place, extends his presence after the time till which he was given the authority to be there, commits an offence of trespass.

Trespass is an offence which is defined in both the Indian Penal Code as well as in the law of torts.

Suggested Reading: Everything You Need to Know About Trespassing

The first move you should make if anyone trespasses upon your property is try to stop him from doing it. The law gives each and person a power and a right to protect your property by using appropriate measures.

The Rent Control Acts in India are regulated by the State Governments. The 29 different states of the country have different rent control rules to deal with the problems of tenants and landlords. The Act was passed with the intention to protect the rights of a tenant in particular, but there are certain provisions in the act which gives the landlord certain rights over his property.

So if a tenant is neither giving the rent nor is vacating the house, the landlord may approach the Rent Control Board and request the Board to interfere the matter, and if the Board is satisfied that the contentions of the landlord are correct and there has been a violation of any of the rights of his, then the Board shall direct the tenant to vacate the house.

If a tenant has neither given the rent for a long nor is vacating the house, then the landlord can approach a civil court for damages for the loss which he has suffered due to the problem, both physical as well as mental. The landlord can also approach the Rent Control Board, through an application requesting the Board to decide the matter and direct the tenant to either give the complete rent or vacate the house.