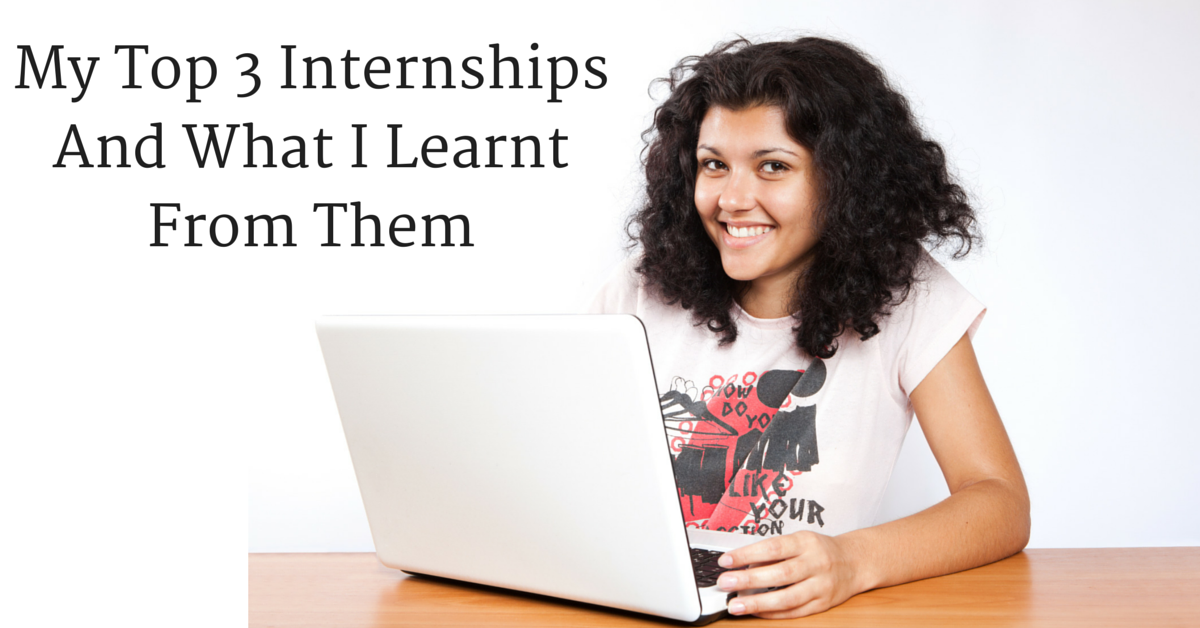 This article was written by Suraj Raj Kesherwani of UPES, Dehradun. Reading the law school stories of other law students can help you to put your own experiences and aspirations into perspective. However, the best thing to do is to share your own law school stories as well. If you want to share anything, just write it down and send across to [email protected] Now over to Suraj.

I started with my first internship at Human Rights Law Network (HRLN), Allahabad, as it was told that NGOs comes out to be the best place for a first year student to start with their internship. I went there with my CV, which actually had nothing at that time except my few school level achievements. But luckily they did not have any procedure of CV basis selection.

My first day was a very normal day with no work. I was just directed to the office for few papers formalities and was briefed with the procedure of the working of the office. There were around 10 co-interns who were doing there internship there at that time. The work atmosphere was totally a professional one. A team of 5 interns was made to do the work.

We use to work under the guidance of Advocate Smriti kartikeya (Coordinator Interns, Uttar Pradesh). The head of HRLN Allahabad is Advocate KK ROY – a very fun loving person who with his oratory skills uses to fascinate the minds of interns by telling the injustice that use to happen in and around the city.

We started our internship with the very normal procedure that they use to follow which was reading the daily newspaper and selecting out a particular case where it seems that any kind of injustice is happening and sending a team at the place where the incident happened or to the party who suffered so that few more information can be gained out. The team has to work on a particular theme or on particular relevant cases. We chose the theme Acid attack cases and we use to work on the relevant acid attack cases in Allahabad and also in its neighboring districts.

It was a quite interesting work to question the authorities and subjected people. (Alas! A feeling that I am a journalist use to arise inside me). Accordingly we were given the task of drafting out the particular case and to file the PIL if required with the help and under the guidance of Smriti mam and KK sir. Apart from drafting out the proposals, my work was also to edit the drafted ones. We also use to visit the High Court for seeing the proceedings of KK Roy sir and smriti mam.

During my internship at HRLN I also got a chance to visit once at Naini jail, Allahabad. Working with an NGO and serving the needy ones is actually a great sense of feeling. This way of work continued for a period of one month and yes, after that one month I was feeling like a working man and those series of cases on which I worked, helped me out to get a little more familiar with the vitality of the city Allahabad and to also with the working of courts and different government offices (Yes! Bribes for even small legal work is a very common and open).

As it was my first internship, even the small field work jobs or spending few hours in courts and peeping into the hectic life of lawyers use to make my day very hectic but yes! When finally I use to return home, I use to feel very joyous, exhilarating and satisfied. A feeling that yes! I have actually utilized a day of my life to the fullest I can, and have done something good both for the society and for myself. It can be said that after the one month internship at HRLN I smelled a great change in my overall personality – my oratory skills, persuading skills, how to present oneself in public and how to behave in corporate world.

If summing up my experience at HRLN Allahabad, I would like to say that I developed immense confidence and the way to behave in a corporate world.

My second internship was at Allahabad High Court Mediation and Conciliation center (AHMCC). Mediation centers are basically the place where the disputes which are running in courts from a very long time and are not coming to a particular end, use to come there, where the case is heard by a particular mediator and he/she tries to help the parties to land up somewhere in between their demands or issue. Mediators are none others but are person who have a great persuading quality and who can influence the either parties to fix up at somewhere between their demands.

It was my first conversation with any of the judges and I was quite nervous while talking to him. But after few minutes he flourished a very complacent atmosphere inside the room. My actual internship had to start from the next day. We have to be present there in a black suit, black tie and white shirt.

My second day was an appalling one as I was going through a matrimonial case of a muslim couple, who wanted to get separated. The wife wanted the divorce and a share in the husband’s property, but the husband was not ready to do so. When the case started, somewhere in my mind it was there that this mediation is not going to be successful at the end.

The reason behind was that the way the couples were in hatred with each other. After few hours conversation of the mediators and the parties, and also the separate sessions the mediation succeeded. The parties got ready to live together with each other for a few months and gave their marriage a chance. I was really shocked and fascinated at the end. I was not able to digest that the couple actually wants to get back a happy life by living together.

This case increased my interest a lot in this internship. Every day we use to hear the new cases, but at the 8th day a really different case came. It was again a matrimonial case, where the couples were fighting in the court from past 20 years but yet were not able to settle at a particular point. Even the mediators stated that they have never seen such a case before in their career.

The case started with an aggressive verbal fight between the couples. By looking at that atmosphere nobody could have thought that they are fighting from past 20 years. It was rather looking like a new energetic one. However the session did not ended with a proper settlement and the parties were requested to come again on a newer date. But by the end we were able to understand the vital problem between the couples and there aroused a hope that there can be the settlement on the next date. Generally we interns were not allowed to speak in between the sessions of the case except with the prior permission of the mediator but luckily the mediators in this case allowed to share are views and talk to the couples in the separate sessions. And at the end of the session I was really exalted by one of the mediators.

The internship at AHMCC came out to be a very peculiar one. I went through to almost every type or issues on which a particular couple could have misunderstanding or I can say I came across the reality of greediness of dowry, dreadful acts by the husband towards their wife and many more. This internship landed my mind to the very trivial reason because of which most of the marriages ends up with separation, and it was greediness of more and more money.

If summing up my internship at AHMCC I would say the best thing I learnt there was that how oratory skills and persuading powers can be used at its best. I came across few good things but also few bad things, which are actually the reality of the society.

My third internship was under Sn. Advocate Ashok Khare – Allahabad High Court. A person who’s name is only enough in the history of administrative cases. I went into his chamber with my one of my friends with a request for Internship.

A very big bungalow with a colossal entrance with few guards, 4-5 luxurious cars – I mean I was able to smell the life style of Ashok khare sir. I entered into his chamber, it was really a big one, even more enormous than I was expecting. He was very busy at that time so I was directed towards his son who is also a lawyer at Allahabad High Court. I was again very nervous, not because I was not confident but this time it was the enormous office in which I was walking. With an internship letter and my CV I had few words with Advocate Siddharth khare and I got the internship very normally.

I had to join from the very next day. I was ordered to report at the High court the very next day at 10 am. My first day with Ashok sir in the court went off only with his hearings. I was ordered to report at a particular court room to see the hearing of his case. It was the first time when I was getting a chance to listen him. I went into the court room and waiting for everything to start. He came inside the room and few minutes later judge also entered. He just spoke for 5 minutes, which all was actually getting above my head, but his 5 minutes words concluded the case with the final judgement. And as expected the case rests with him.

In the evening I had to report his chamber and it was my first meeting with him. He did not have even a minute talk with me and I realize that he is a very busy person. He gave few files of cases to read whom hearing has to happen the very next day. The files were too big with too many pages and the cases were mainly related to administrative and educational ones. The cases came out to be very tedious one but somehow I managed to read and understand it. Few days went like this only.

But after 10 days the real work started to come. The work was to edit the proposed drafts. I did not learnt much during this internship of mine as the areas in which the cases use to come were mainly administrative and educational one, and as I was a just first year law student and I had hardly any knowledge in these fields.

If summing up my third internship I would like to say that I did not got chance to learn a lot from this internship as Ashok sir came out to be a very big and busy lawyer and even his field of practice was a way rare. But if taking it into the positive side I was quite lucky to intern under such a big lawyer and learn the intricacies of him, of which I think, will definitely help me out one day in my upcoming internships. I would like to add on a very good saying regarding my experience at my third internship that “Everything happens for a reason”.

With the successful end of my first three internships I am very proud and fortuitous to get a chance to learn all this, of which people dream of.

Insurance contract : all you need to know