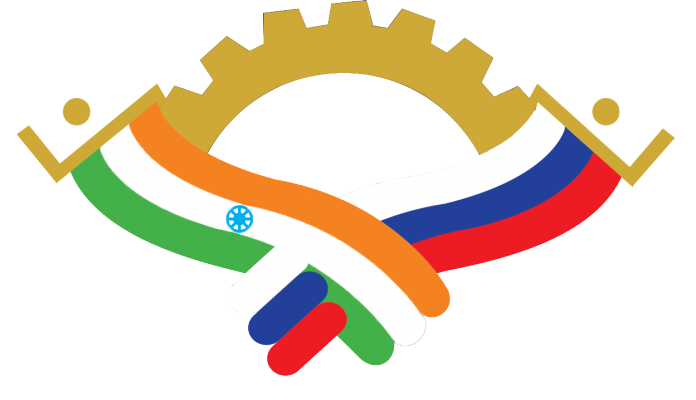 In this article, Perin Gandhi a practicing advocate in Mumbai discusses top investments made by Russia in India.

In today’s era it is very important for any country to have friendly relations and co-operation from the neighboring countries. Whether it be United States of America or Russia, India has always maintained a dignified and civilized friendship with every country.

The golden years of ‘Hindi- Rusi bhai bhai’ phrase led to the deep civilized root of the relation between India and Russia. The friendship between the two countries dates back to 1960s and had its share of ups and downs.

In 2017, India and Russia would celebrate the 70 th anniversary of diplomatic relations established between them.

India owes a lot to Russia. It not only holds a very prominent place in India’s Foreign Direct Investment Policies but has immensely contributed in India’s growth in most of the sector including defence, political ,trade, finance, science, and technology etc. Over the years India has received huge investments from its old friend in different forms which proved to be much needed in India’s growth scale.

For making the economic partnership between the two countries stronger, India and Russia realized that it is a key priority for both the countries to promote a smoother movement of business. In order to accomplish the same, a protocol was signed on 24 th December 2015 by India and Russia setting a target of US$30 billion trade by 2025 and taking steps to simplify the visa procedure for businessmen. Several MOUs were signed by the two countries for meeting up its bilateral trade objective. Indian based Tata Power signed an agreement in the December 2015 with the Russian Military for exploring investment projects in the energy sector. Russia had also invested in providing high-speed rails and modernizing the Indian Railways. Russia had also provided its support in constructing Solar Plants in India by entering into an agreement with the Solar Energy Corporation of India.

Russian Entrepreneurs have always been fond of Indian companies/start-ups. Time and again investing in Indian business have proved to be a lucrative opportunity for Russians.

DST Global Investment Fund controlled by Russian tech billionaire Yuri Milner is known for his successful investments in some of the social networking sites like Facebook and Twitter, Real Estate Platform like Housing.com and Food delivery start-up like Swiggy. As per a report he finds growth potential in India’s retail start-ups and also in the online taxi service providers. He has always invested both in his personal capacity as well through DST Global, his venture firm. In order to expand his investment horizon, in 2015 Yuri Milner through his firm infused investment of $207 million in Ola, India’s largest online taxi service. Earlier, in the year 2014, he in his personal capacity had also invested $5 million in the same entity. DST Global had also invested around $210 million in Flipkart, India’s largest e-commerce entity and in the same year had also participated in another round of investments which led to Flipkart been valued around $11 billion.

During the BRICS Summit in the year 2016, Russia agreed to invest upon $500 million into the Indian Infrastructure sector. The Russia based ‘Russian Direct Investment Fund’ (RDIF) and Indian fund i.e. National Infrastructure Investment Fund (NIIF) would be investing $500 million each in a joint fund forming a fund of $1 billion which will not only help to advance the infrastructure projects but also support any attractive investment opportunities and growth of Russian business activity in India be it in sectors like energy, petrochemicals, transport infrastructure etc. Such funds would provide equity capital to all the Russian-Indian projects backed in India. The Partnership of RDIF-NIIF was sealed in the BRICS summit held in India. The Russians also intend to create a platform of BRICS bank for building multiple small scale hydro projects in India with the prime use of Russian technologies.

The 8th BRICS Summit held in Goa in the year 2016 also saw a blockbuster foreign takeover in India and Russia’s largest outbound deal. 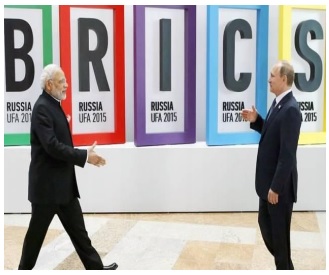 It is not the first time that Russia joined hands with India. In the area of Nuclear Power too Russia had lent its co-operation.

India has a well established relation with Russia when it comes to defence. 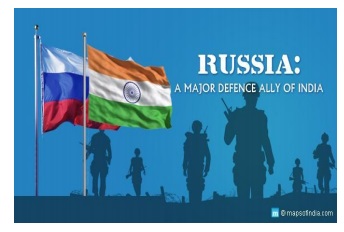 Like an old friend, Russia never hesitates to be a supporting hand in India’s progress. When needed, it never hesitates to provide India its most sophisticated technology or give its nuclear submarine on lease or invest in establishing nuclear power station in India. It was the support of Russia that helped India in becoming a major space power. And it was Russia who voiced its full support in India becoming the permanent member of the United Nations Security Council. Obviously it is not a charity business and no one does anything for free in today’s world, Russia too had its own reasons to make sure that India remains its close friend. Even though at present India has improved its relation with the United States, the same way as Russia has increased its ties with India’s strategic competitor China or it might also be open to more opportunities from Pakistan. The fact still remains that Russia needs India as much as India needs Russia