In this blog post, Sakshi Jain, student, Amity Law School, Lucknow Campus writes about the emerging need of audi alteram partem in the court of law. 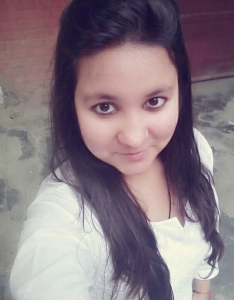 The rule of natural justice has evolved with the growth of civilization. Natural justice is the concept of common law which implies fairness, reasonableness, equality and equity.  In India, the principles of natural justice are the grounds of Article 14 and 21 of the Constitution. Article  14 enshrines that every person should be treated equally. Article 21 in its judgment of Maneka Gandhi vs. The Union of India[1], it has been held that the law and procedure must be of a fair, just and reasonable kind. The principle of natural justice comes into force when no prejudice is caused to anyone in any administrative action. 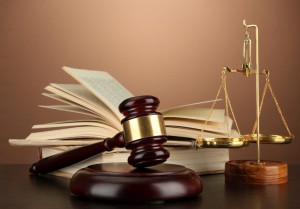 There is two main principle of natural justice:

Code of Civil Procedure governs this principle, and various steps are given before taking a proper decision:

Exceptions to the Principle of Natural Justice

Under these certain expectations, the principle of Audi Altreram Partem is held inapplicable to the fair play in action. The principle of natural justice can be excluded either expressly or by necessary implication, subject to the provisions of Article 14 and 21 of the Constitution.

The principle of natural justice has evolved through civilization. It has not evolved from the constitution but from mankind itself. Every person has the right to speak and be heard when allegations are being put towards him or her. The Latin maxim, ‘Audi Alteram Partem’ is the principle of natural justice where every person gets a chance of being heard. The meaning of the maxim itself says no person shall be condemned unheard. Hence, no case or judgment can be decided without listening to the point of another party. There are many cases where this principle of natural justice is excluded, and no option is given to the party to speak. Natural justice means that justice should be given to both the parties in a just, fair and reasonable manner. Before the court, both the parties are equal and have an equal opportunity to represent them.