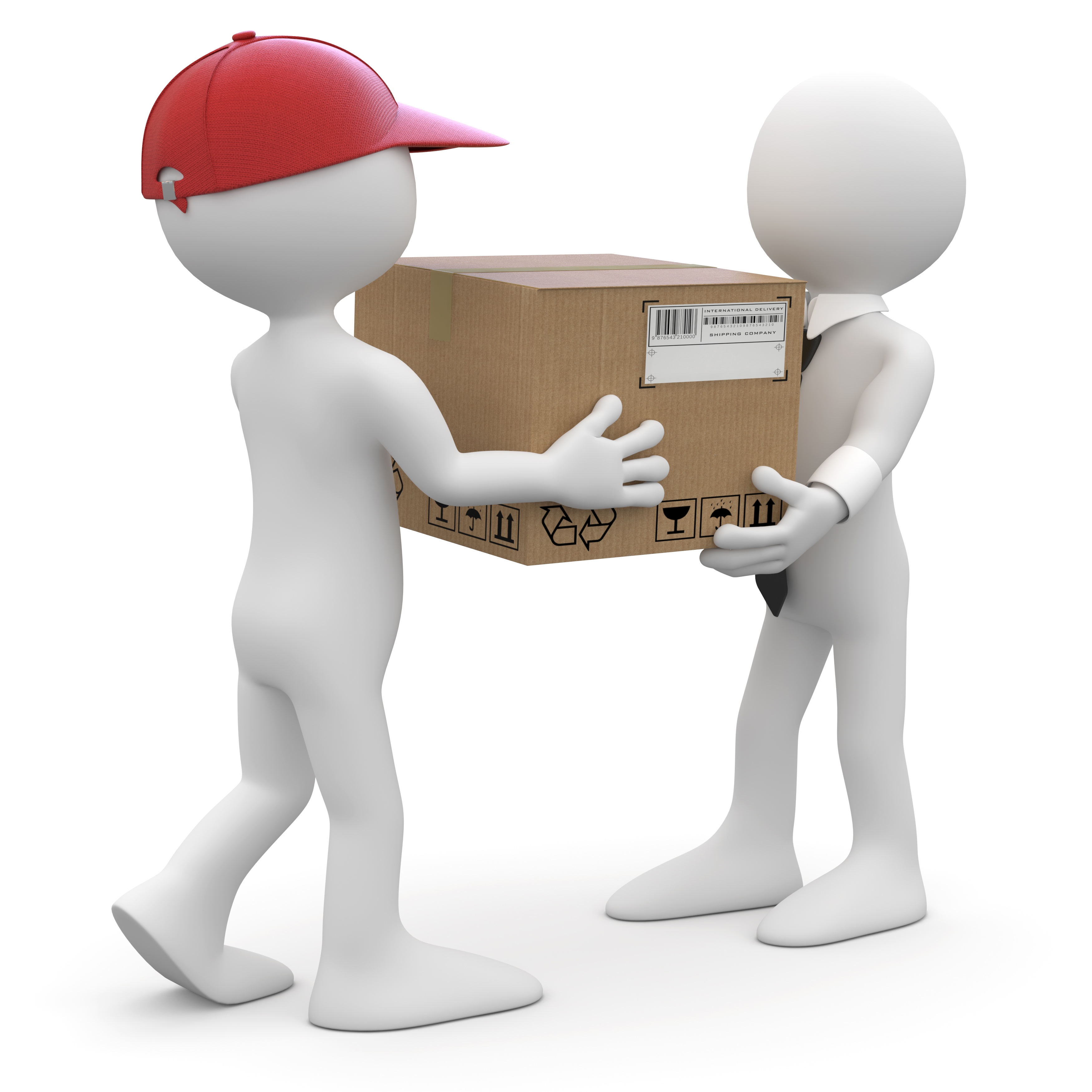 In this blog post, Sunidhi, a student of the Rajiv Gandhi National University of Law, Patiala has written about the transfer of risk in case of movable goods. The blog post also highlights the exception to the general rule. 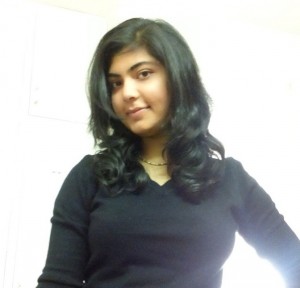 The movable property includes every kind of movable property, including stocks and shares, growing crops, grass, and things attached to or forming part of the land that is agreed to be severed before sale or under the contract of sale. It does not apply to actionable claims and money.[1] The barter or exchange of goods is not covered under this Act as it is governed by the general provisions of the Indian Contract Act, 1872.

Whose risk is it? 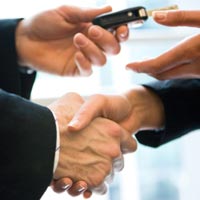 Section 26 of the Sale of Goods Act, 1930 states the goods are the owner’s risk if the property in them has not been transferred to the buyer. But if the property has been transferred to the buyer then the goods are buyer’s risk. This provision is applicable if no specific provision has been signed by the parties to the contract in their contract regarding this. This rule is applicable irrespective of the fact that delivery has been made or not. 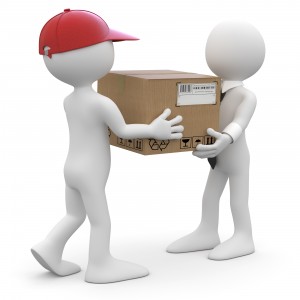 There are two exceptions to the general law that the risk passes with the transfer of property in the goods. These are:

In Demby Hamilton & Co. Ltd. v. Barden, the sellers agreed to supply 30 tons of apple juice by samples. The seller crushed 30 tons of apples at once to ensure that they are according to the samples and filled them in the casks. After some installments had been delivered, the buyer refused to take further deliveries. The apple juice became putrid. It was held that the property in the goods was still with the sellers, but the loss had to be borne by the buyer.[2]

It can be easier to understand it with the help of the following illustration;

“X, a seller of the goods, enters into a contract of sale of goods with Y, the buyer, who visits X’s office to check the goods. Both the parties to the contract agree that transfer of ownership will take place with the execution of the contract, restricting X’s right to sell those goods to someone else. They both agree X will bring the goods in the deliverable state in 2 days and after two days, Y’s agent will collect the goods from X. Both the parties agree that X will take care of Y’s goods for 5 days after the contract has been executed (if not collected) and not beyond the period of 5 days. Hence, the agent of Y must turn up within the stipulated time for collection of the goods. The contract regarding payment was that Y’s bank would transfer the amount to X’s account within 3 days of execution of the contract.”

This type of contract is perfectly valid for the Sale of Goods Act, 1930. In this type of contract, each transaction takes place according to the will of the parties. In this case, the property in the goods or ownership is transferred at the same time when the contract is concluded, while the possession of the goods passes at a later stage. If the contract had been silent about the transfer of risk, then it would have passed with the conclusion of the contract. But in the instant case, it has been decided by the parties that the risk will transfer after five days of execution of contract if not collected by the parties.

Thus Res Perit Domino is applicable, and the loss of the good(s) falls upon its owner.