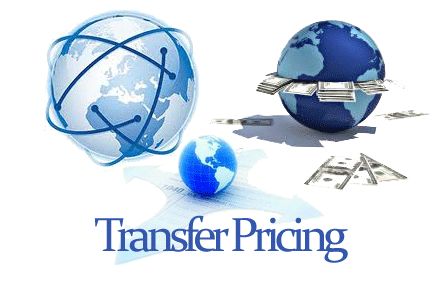 Written by Priya Kotwani, pursuing Certificate Course in Advanced Corporate Taxation offered by Lawsikho as part of his coursework.  Priya is a student of Amity Law School, Haryana pursuing her B. A. LLB (H) course. 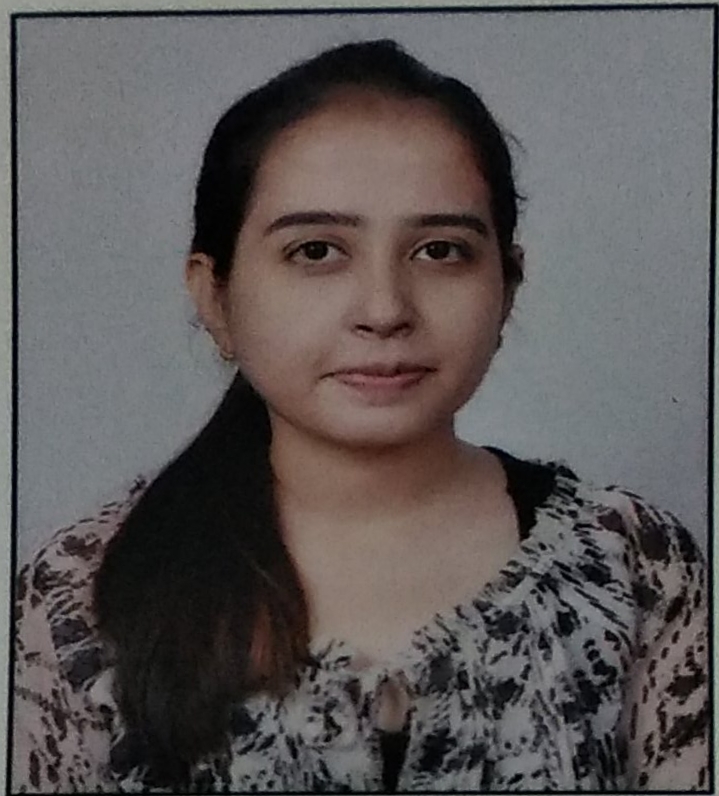 With the passage of time and improvement in Science & Technology, the manner of almost everything has been changed. From cordless to blue tooth devices; from typewriters to laptops; technology has aced the lifestyle of the human being. Such changes have also affected the trading system in the world. The Globalization has hauled the structure of business transactions. The business entities engaged in multinational businesses are always looking for opportunities to enhance their business and particularly they try to find ways to save their tax liabilities. For that purpose, they opt for n number of schemes. One of such kind of element is Transfer pricing; which is used by all the business entities to transfer their profits and reduces the tax liabilities.

Transfer pricing, in general, is the value attached to the sale of goods or services between related parties. To make it simpler; Transfer pricing is the process where; the multinational entities transact with those entities that have common controlling power or the related parties and the profit earned by such proceeds is transferred to the country which has least tax slabs. The prices at which such transactions are conducted are generally low as compared to those prices at which they sell to the non-related party/company. The price at which; the goods are sold to the non-related party is known as Arm’s length price.
No doubt, the scheme has given ample opportunities to large multinational business entities. But like a double-edged sword, it has been also abused by many. The scheme is not illegal in itself but it has been misused to manipulate the prices. That is the reason, it became import to regulate the pricing scheme and keep a check to maintain the smooth running of the economy.

Through Transfer Pricing Regulations; the pricing of the entities is regulated to prevent abusive practices and to save such entities from the harms that are likely to be suffered due to such malpractices. It also helps the entities from avoidance of paying double taxes. Transfer Pricing is applicable generally in International transactions but it is also applicable to specific domestic transactions that would be discussed further in detail.

In simple terminology, Transfer Pricing refers to the value attached to the sale/purchase of goods or services between related parties. It can also be defined in a way as the price paid for the goods transferred from two economic units situated in two different countries but bear the same control or subsidiary of the same parent company. The issue of transfer pricing arises when two or more business entities situated in two different jurisdictional areas which are related to each other in a way and they transfer some goods at a price which is affordably low. A situation in which the price of such goods would have been more; if the entities were not associated with each other. Such an issue further gives rise to a tax advantage. It is one of the key elements which are governing the International market from years. The companies dealing are International in nature but related to each other via common control and referred as Related Parties.

What are Related Party transactions?

So, the parties/entities or associations which bear some common control, common interest or common ownership are referred to as Related Parties. Generally, Transfer Pricing transactions are attracted when two or more companies who are a part of a single multinational conglomerate engage in trade activities among themselves. For instance, when a UK based subsidiary of Marks & Spencer buys something from India based subsidiary of Marks & Spencer, it is assumed that the price set by such companies for the transaction would likely to be regulated by the scheme of Transfer Pricing.

The scheme of transfer pricing has been used by many multinational entities to save their Tax liabilities. It gives plentiful opportunities to the entities to structure their business operations so that the profits shift to low-taxed countries. In such a way, the companies show less profit in papers and evade themselves from tax liabilities. For instance, Country X has a tax rate of 35% and Country Y has 20%. So, if Country X transacts with Country Y and earns INR 100, it might be taxed at both the countries. But, it will be ensured by DTAAs that such company is taxed only once. Such a company will also be taxed in that and the transaction shall be charged at 20% tax rate i.e., at Country Y and for that purpose the company will make certain strategies like engaging in sale transactions with such country or establishing a parent or subsidiary company over there. And eventually will get success in doing so. The International Tax law and the scheme of transfer pricing will make sure that such shifting of profits to low taxed jurisdiction will get effectively regulated.

In India, the Transfer Pricing Regulations (TPR) via the Finance Act, 2001 and came into force from the financial year ending March 2002. The Income Tax Act, 1961 through its Section 92-92F regulates the structure of Transfer Pricing and also deals with cross-border transactions; and are further applicable to double taxation avoidance treaties.

The scheme of Transfer Pricing is not illegal but it might take the color of illegal activity or abusive practice when it starts using it for evading the taxes completely or manipulating the prices.

As it is discussed earlier that Transfer Pricing is attracted in the case of transactions between the related parties and not with non-related companies. So, there is the possibility of difference in prices among such transactions. When a company transfers goods to a non-related party; the price at which such goods are sold is known as Arm’s Length Price. There are a lot of factors due to which differences are witnessed in the transactions with related and unrelated parties. The prices charged by the related companies can be:
• Arbitrary.
• Influential.
• Not related to the actual cost occurred.

Due to these reasons, it becomes necessary to regulate Transfer Pricing.

• The scenario where transactions have taken place between two business entities carried on by the same taxpayer and such consideration does not correspond the market value of the goods in transit.
• Expenditures in respect to any entity which has a substantial interest in the business of the taxpayer. It could be individual assessee, shareholder or even a partner in that business.
In India through Finance Act 2012, the applicability of transfer pricing have extended to ‘specific domestic transactions’ which came into force from the assessment year 2013-14.

Why Transfer Pricing is Important?

Its main objective is to ensure that transactions between associated enterprises take place at a price as if the transaction was taking place between unrelated parties. Through Transfer Pricing Rules, the companies are able to maintain their business structure in a flexible manner. Effective planning schemes, allow the taxpayers to optimize the allocation of their income within their related group. But, it is also very important to comply with the transfer pricing rules so that the companies do not suffer consequences of double taxation at a later stage. Non- compliance can lead to expensive consequences for such multinational companies. It can also result in disputes with tax authorities that can further lead to litigation and substantial penalties.

As it is mentioned earlier that the practice of Transfer Pricing is not abusive in itself but it can become illegal or abusive; it is used for evading the taxes or manipulating the prices of the goods. But any business entity runs for the purpose of earning as much profit as it is possible for them and while doing so they want to reduce the burden of tax so that that they can enjoy more of their earnings. The entities sometimes; for the purpose of achieving this goal engage themselves in such kind of malpractices that are abusive in nature and can lead to later consequences.

Transfer pricing is one of the many schemes that play a key role in supporting the multinational business entities in expanding their business globally and reducing the tax burden. The business entities sometimes, take advantage of this and manipulate the prices entirely. Interestingly; 60% of the global market is engaged in related party transactions so as to shift the profit to low taxed jurisdiction. Such kind of practices necessitates the regulation of Transfer Pricing.

Transfer pricing regulates the pricing scheme of the transactions taking place within the same groups or related entities to avoid further abuse. It decides strategies to calculate appropriate prices that are acceptable under such regulations. In India, the dire need was felt for the first time in the year 2001 and India introduced its first Transfer Pricing Regulations in the year 2001 itself via Finance Act 2001 that came into force from the financial year March 2002.