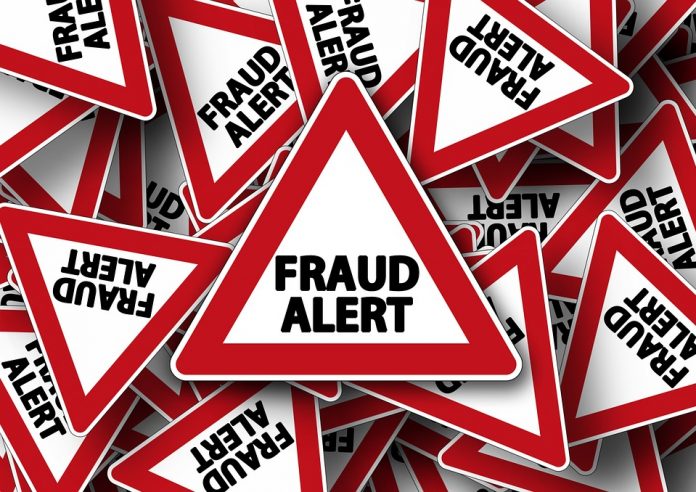 In this article, Ashima Bhargava of Amity Law School, Lucknow discusses What system does UK Police provide to the people to report Fraud and Scam.

In the UK, earlier Fraud was not counted as a crime. Even since thirty five years ago, when the crime survey was started, fraud was not considered as a significant threat and the internet also had yet to be invented. But today if we wish to have a look at the percentage, we notice that how crime has changed, with fraud which is now considered the most common experienced offence. The amount of fraud that is taking place now is probably in epidemic proportions.

What constitutes a Scam

On the other side, scams are defined as an illegal plan for making money, especially one that involves tricking people. Scams be made through an investigation or a whistle blower. Like frauds, there are different types of scams also, they are,

From where does the statistics related to Fraud and Scams come from in the UK?

The groups in society which are likely to be the victims of frauds and scams.

Other than Frauds, scams are also very prominent in the city of England. Scammers hack the computer of the other person and use the information for their own benefit. Scams messages can take any form. Copycat websites are made where a victim may genuinely click on the link believing it to be true. Online shopping websites are also the source of scamming a person for example  when a person orders something online like from Ebay, when he selects all the things and do the required things including online payment. It is possible that scam can occur there and being fake, stating that their order has been despatched. In this way a victim can be scammed.

Therefore in order to report for such activities, United Kingdom has a national reporting centre called ACTION FRAUD. Here all the complaints regarding frauds and cyber crimes are reported. It works together with the government to punish the fraudsters.

Action Fraud is UK’s national reporting centre for frauds where you can report if you have been the victim of any fraud, scams or cyber crime. There is another centre also called National Fraud Intelligence Bureau (NFIB) which works alongside the Action Fraud and the London Police which is the national policing lead for fraud. They work closely with their partners in the government and the police to run the fraud reporting centre to the people of the country. Although I have already specified that what kind of frauds are there but to be more specific, I would like to define with what kinds of frauds does the Action Fraud deals with.

Identity theft is when your personal details are stolen and Identity fraud is when those details are used by the other person to commit fraud.

To help understand which fraud you have been affected by, they have categorised it in alphabetical order.

Some fraudsters rely on the internet to commit their crimes. Learn about some different types of internet frauds that and how to protect yourself and get safe online.

Individual fraud could be any fraud which does a direct attack on the person.

It could be any fraud which is committed against a business.

It is when fraudsters target victims to make advance or upfront payments for goods, services and financial gains that do not materialise.

The procedure to report fraud and cyber crime

If one wants to edit the report that he has sent to the Action Fraud, he can do the same by following the required steps:

If we notice, Action Fraud is just a body sitting under the NFIB. It has only a recommendatory powers. Action Fraud does not investigate the cases neither it can help in the progress of the case. All the reports are further sent to the National Fraud Intelligence Bureau.

As we know that the NFIB sits alongside the Action Fraud and the London police. All the reports from the Action Fraud are sent to the NFIB and then they deal with millions of crime reports including frauds and scams and aim to punish the serial offenders, organised crime gangs and established and emerging crime types. The NFIB uses the system called “know Fraud”. This is an extremely advanced police intelligence system with the ability to process vast amounts of data to pinpoints patterns and linkages in offending.

NFIB crime reviewers and analysts see opportunities for law enforcement or partner agencies to take action, where crime packages are disseminated  Law enforcement and partner agencies then decide on the next most appropriate action and take responsibility for any resultant investigation. Not all fraud reports can result in an investigation so the NFIB seek to disrupt the fraud enablers that are causing harm by working with service providers to take down services abused by fraudsters. The NFIB will also alert members of the public and counter fraud agencies or emerging crime types, new methodologies and specific cases.

Although there is a proper system to report about the crimes in the United Kingdom, but the main focus should be towards the people who are not as powerful as the rich people because they are also affected by the same. The laws should work in such a way that it should be able to seek to every person through its wide network. We all know that it is not an easy task to punish every criminal but it would also be unfair to punish someone who has done no wrong.