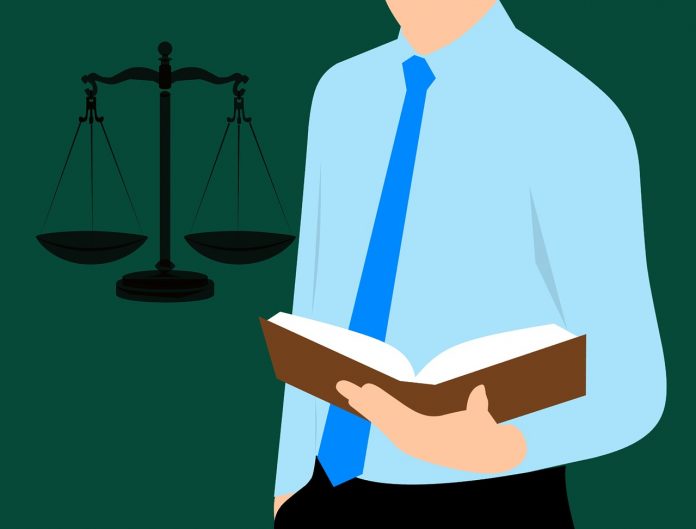 This article has been written by Adv. Rohan Mahajan, Founder, LawRato.

It is anything but natural for a lawyer to be intimidated by his/her court appearances. Whether it’s the mere act of appearing, or the volume of it (lucky you), it does take a toll on your confidence. The fear persists not only in the initial days of your practice, but each time you have to face a judge and present your argument(s). It is imperative to create (or maintain) your good reputation in front of the judge and for that you ought to be well versed with your case, know the law, be on time, be confident, etc. all at once.

Moreover, if you have multiple matters and court dates, it gets even tougher to manage and appear well in time, for each of them. It is safe to say that managing the “appearances” aspect of one’s legal practice is most crucial and demanding. However, with these tips, tricks and golden rules given below, you can easily ace your appearances and manage your court dates better than ever before.

Be Prepared and Know your Argument(s) for the Day

The easiest way to ruin your reputation in front of the judge (and quite possibly your client) is by being unprepared for your case. It is a lawyer’s job to prepare well before you are called upon to present your argument. Think of it this way, if you know your case well (better than your opponent), you are already one step ahead.

On most days, especially in the Indian Courts, you hardly have more than 30 seconds to convince the judge and get your point across. So you really need to be well versed with your argument for the day in order to avoid wasting time turning pages, fumbling and saying the unnecessary points. However, you need to keep in mind that you cannot simply read out your argument like a script and must listen to what the court has to say and answer the questions of the judge if any (even if they’re during your argument of course). You cannot let the judge feel like you aren’t paying attention to him/her.

While preparing for the matter, think of what you would want to know if you were the judge. This approach could help you be concise, yet have all the necessary points in place. In case you have more than one matter in a day, ensure that you prepare accordingly – make tiny notes on different sheets of paper for each file, study them well so as to not mingle your facts and arguments, etc.

If you have multiple matters in a day, you often tend to reach late or in the worst case scenario – are unable to appear at all. It becomes even more difficult to handle the situation if these multiple cases are listed across different courts or in other cities/states altogether.

The best practice you need to undertake in order to avoid losing out on client trust in such times, is to build a network of advocates. Imagine having a friend or even an acquaintance (you could trust), in every court in the country. This way you would literally have someone to appear for you/represent your client, each time you get trapped into the “multiple court dates” scenario.

Even though having a known lawyer in every possible court is a far fetched dream, it is not completely impossible – thanks to technology. ProxyLawyer by LawRato.com does exactly that. It can be used to find and hire lawyers in any court for any legal requirement such as adjournments, passovers, appearances, arguments, or for merely observing court proceedings. The service can be availed by downloading the ‘LawRato Partner App’ on mobile phones. It allows one to track lawyers by location in real time using the GPS tracker, thereby enabling lawyers offering their services to promptly accept requests. One can even directly contact the probable proxy lawyer as his/her contact details get shared with the lawyer requesting for such a service.

This application even enables an advocate to sign up as a Proxy Lawyer and offer his/her services (for a fee) to other lawyers in courts of his/her choice. This move would definitely help lawyers to build their network along with their legal practice.

Keep Track of all Your Matters

It goes without saying that you need to keep a track of all your matters and cases, their dates and what stage each is at. If you don’t keep a track, you’ll miss court dates and that is certainly not a good idea, since losing out on clients can cost you more than just your reputation and business.

Several lawyers use the traditional court diaries to note the dates of hearings. However, nowadays, one can use the simple calendar app on their phones, along with several other apps that are available just for lawyers to track cases, access the court orders and receive reminders and notifications for the same.

One great way to make your litigation practice easier and to track your matters if you practice in several courts is by taking dates of a certain court on a particular day. Say, for example, you keep aside your Mondays and Wednesdays for one District Court, your Tuesdays and Thursdays for High Court and your Fridays and Saturdays for another District Court. This way, you will not only end up saving time taken to travel, but will also avoid added confusion.

Each judge is different in terms of how much he/she wants to know, how much time he/she likes to give to each matter, if he/she prepares for matters beforehand, etc. These idiosyncrasies of each judge should be accommodated for. A lawyer’s ability to adapt to the judges would definitely turn out in the lawyer’s favour. If possible, you could ask other lawyers about these unique practices beforehand, thus ensuring lesser number of surprises and anxiety.

There are several other golden rules that lawyers need to keep in mind while appearing in Courts and inculcate into their practice if they want to go a long way.