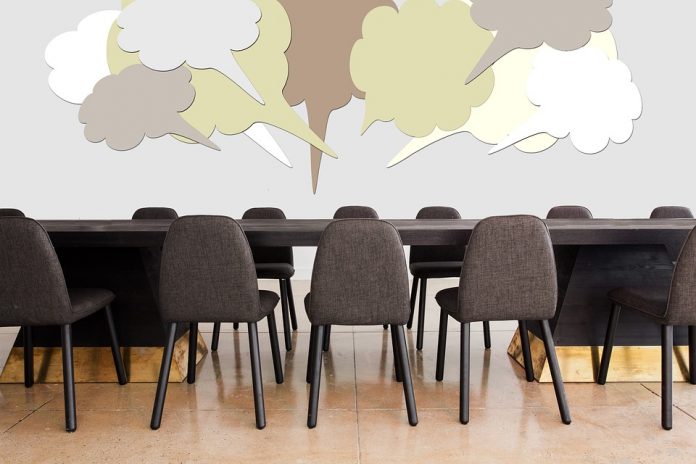 This article is written by Diganth Raj Sehgal, Student, School of Law, Christ University, Bangalore. The author in this article has discussed the vicarious liability of the company when tortious acts are done by the directors. The author also discussed the concepts of separate legal entity and corporate veil. 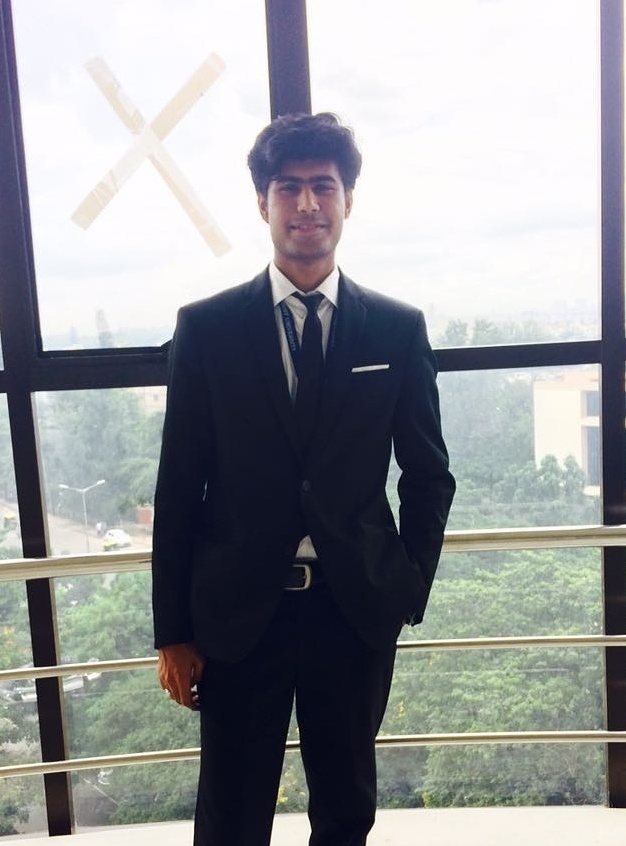 Directors are much like the Ministers of Parliament, they make the rules and run the company and are in charge of the daily affairs. The directors are one of the parts of the management of the company.

The Concept of Vicarious Liability

The answer to all the above questions lies in the concept of Vicarious Liability. To understand this concept, let us take an example;

The concept of Vicarious liability is based on the Latin Maxim of ‘Qui facet per alium facit per se’ that means ‘He who acts through another, acts through himself’. Under the concept of vicarious liability, the liability arises when the employer authorizes the employee to do certain acts which are to be done during the course of employment and the employee causes loss to a third party by his actions. This legal theory arises when an injured party claims that another party had the right, ability or duty to control another individual.

This is a relationship in which an employer (master) has control over his employee (servant) and the employer is held liable for any act done by the employee in his course of employment. This relationship is driven by a Latin maxim Respondeat superior which translates to ‘let the master answer’. The above-mentioned example explains this relationship.

Example- If Popo and Moto are partners and Moto defaults in payment in a contract with Lala, then Lala can sue Popo or Moto or both.

Example- If a director takes a decision and it causes the company to not gain profits for a certain year and therefore they are not able to pay Natwarlal(a debenture holder). Here if Natwarlal files a suit, it would be against the company and not the director even though the act was done by the director.

The vehicle owner and Permissive owner

Example- Ninni borrowed her father’s car to go to her friend’s house. She was driving negligently while going there and injured a pedestrian. When the case was brought to court, Ninni’s father had to pay compensation to the victim as he was the owner of the car.

Company and the role of its Directors

The position of the company is very unique. It is a separate legal entity which means that it has a legal personality, has its own seal and can acquire and sell property on its own name, and is capable of holding rights and duties. But despite the personhood, the company cannot actually act on its own. So the directors, who manage the company, act and take decisions on behalf of the company.

Directors act in three capacities in their relation to the company

A director is required to act honestly and diligently applying his mind and discharging his duties as a man of the prudence of his ability and knowledge would do. It has been explained in the duties of directors as to what is the standard or due care and diligence expected from him as explained by Justice Romer in Re City Equitable Fire Insurance Company.

Any willful misconduct or culpable negligence falls within the category of misfeasance. It was held in Re Duomatic Ltd, –

“A director has to act in the way in which a man of affairs dealing with his own affairs with reasonable care, and circumspection could reasonably be expected to act…..”

Therefore, Directors would decidedly be liable for omitting to do what they could have done in the circumstances.

Tortious Liability of a Director towards the Company

Tortious liability is a liability which arises due to a breach of duty which is fixed by law. A director is imposed with tortious liability if he actively participates in the act of commission of a tort or authorizes or instructs anyone to commit such a tort. Generally, a company is liable for all the acts done by the directors or other officers of the company as long as such acts are done in a manner befitting the position of the director.

A director must fulfil the duties that are placed on him by law and as long as the director complies with his duties, he is not liable. Any act done by the director in violation of his statutory duties could lead to the imposition of liability on him separately and not on the company.

Why is the Company Vicariously liable for acts of Directors?

This is due to the concepts of Separate Legal Personality and the Corporate Veil.

When is the company not Vicariously Liable?

Concept of Piercing of the Corporate Veil

When are Directors Directly Responsible for their acts?

When the director’s act in a manner not fulfilling their duties and functions, then the directors are liable for such acts and not the company. If the director acts in a manner that is in accordance with his duties, then he remains protected by the corporate veil and the company is vicariously liable for the acts done by him. In case the duties are not performed by the director, he is imposed with a penalty and is punishable with fine which shall not be less than One Lakh Rupees but which may extend to Five Lakh Rupees. Duties of a Director (As given under Section 166 of the Companies Act, 2013)

The Director is guilty of Negligence

If a director acts in a manner that is either negligent or reckless or his actions are not in the best interest of the company or if the aim of the director’s actions is his personal gain, then the company is not vicariously liable.

Vicarious liability is a form of no-fault liability where one person is made liable for the acts of the other. When an act is done by a director in a bona fide manner, the company is the one liable in case any liability arises from such bona fide transactions.

Further, the concept of the existence of a corporate veil keeps the affairs of the company in a bubble, whereby only the company is held accountable for all acts. Such a veil is pierced only when the courts believe that act done was not in the interest of the company and in a fraudulent manner.

So, generally, a company is vicariously held liable for the tortious acts of the directors.