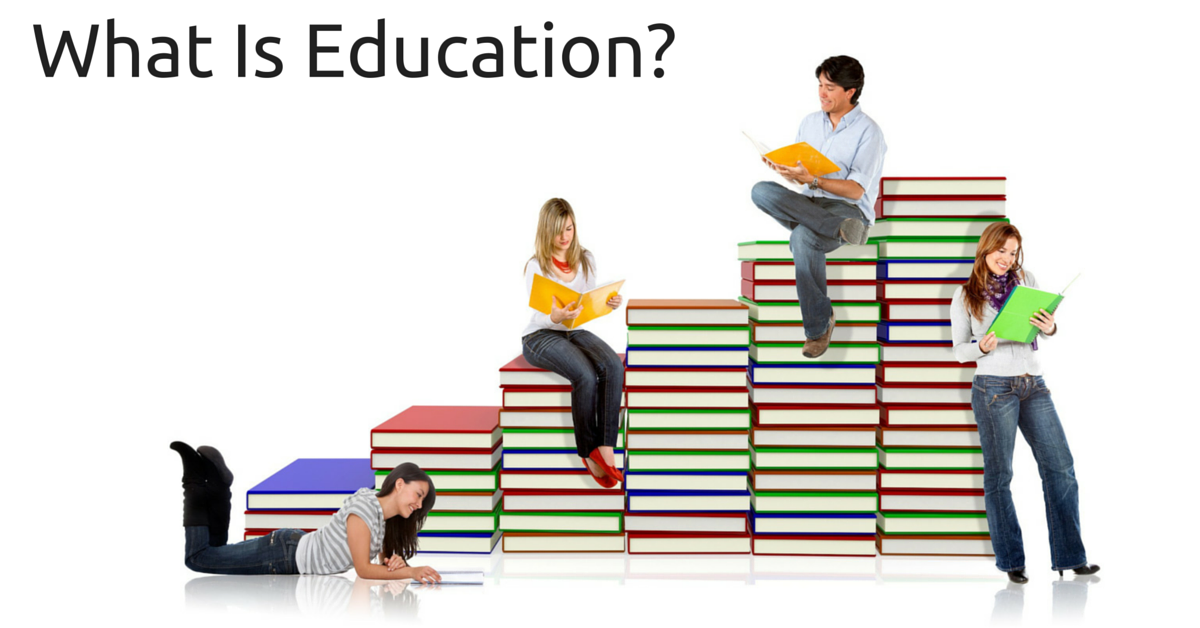 What is the meaning of education?

Chasing grades or increasing our well being? Let me tell you about something about education I learnt from a real life experience.

I have no qualifications in teaching or education – what I do have is experience as a mother and helping friends with their children’s needs, trying to make the right choices. I have a very dear friend whose child had to be moved from three different schools whilst she was in primary school, (a very young and tender age) this was due to the bullying and racism she had to face. We tend to think that being in the 21st-century people would be broader minded. Unfortunately, this is not the case, and it sometimes looks like things have become worse.
As your child grows up one of the major steps in their life is to find a good school, as most of us understand the value of education. My friend is based in the UK. In the UK we look at OFSTED reports on schools before making a decision – this gives you information on the school’s performance academically and personally. Parents usually check the school websites for this information.

My friend chose a school for her daughter that had ‘outstanding’ on the Ofsted report – but she didn’t ponder much as to how diverse the school was. As a person of Indian origin, she did not think that what is good for local children, may not be perfect for her daughter. This was her first BIG mistake. To cut a long story short, the school was not suitable for my friends youngest daughter. She was a child who was bright and vibrant but whilst being at this school she became sad, lacked self-confidence, stopped eating and started to have minor behaviour issues.

She moved from this particular school at the age of 6 and started to go to another school which was smaller. My friend thought that she would have fewer problems here because the kid would stand out more and be recognised. Again not much thought was given to the diversity of the school, and this was another mistake. As parents, we try to do the best for our children – and then the complete opposite happens. It can be a ‘soul destroying’ experience for parents.

My friend was right – her daughter was recognised as an individual but not as being part of a friend circle/group. She was the only child beside her elder sister who had a different colour of skin in the entire school. There were other children who spoke different languages or had other religious beliefs, but they looked the same – hair, skin colour etc while my friend’s daughter stood out in her appearance. The kid was bullied and experienced racism.

Finally, my friend thought enough is enough and decided to move her daughter to another school. She wanted to move to another area where there would be more Asians and diversity. This would have meant moving home, area, finding new jobs. Unfortunately, this was not possible due to her husband’s work commitments.

Eventually, my friend decided to move her daughter again at the age of 9. Thankfully this has proven to be the correct move as the full focus was given on diversity and very little on academic credibility. Most important the thing was that my friend’s daughter’s feelings were taken into consideration and a suitable school was found to suit her needs, not the other way around. ‘She no longer had to fit into the puzzle; she became the missing piece to complete the puzzle’.

My friend’s daughter feels she is not in the minority but in the majority and is happy. Unfortunately the concerns my friend has now is how to build her daughter’s self-confidence and encourage her to believe in herself, which has become difficult due to the verbal abuse she experienced.

We sometimes focus on what school people rave about and forget to look at what our children’s individual needs are, by following the crowd and putting unnecessary pressure on our children sometimes does more harm than good. Communication and understanding, if you are a child or an adult, is the key to helping anyone in life and I believe that’s what makes a good education, not just scoring high grades.