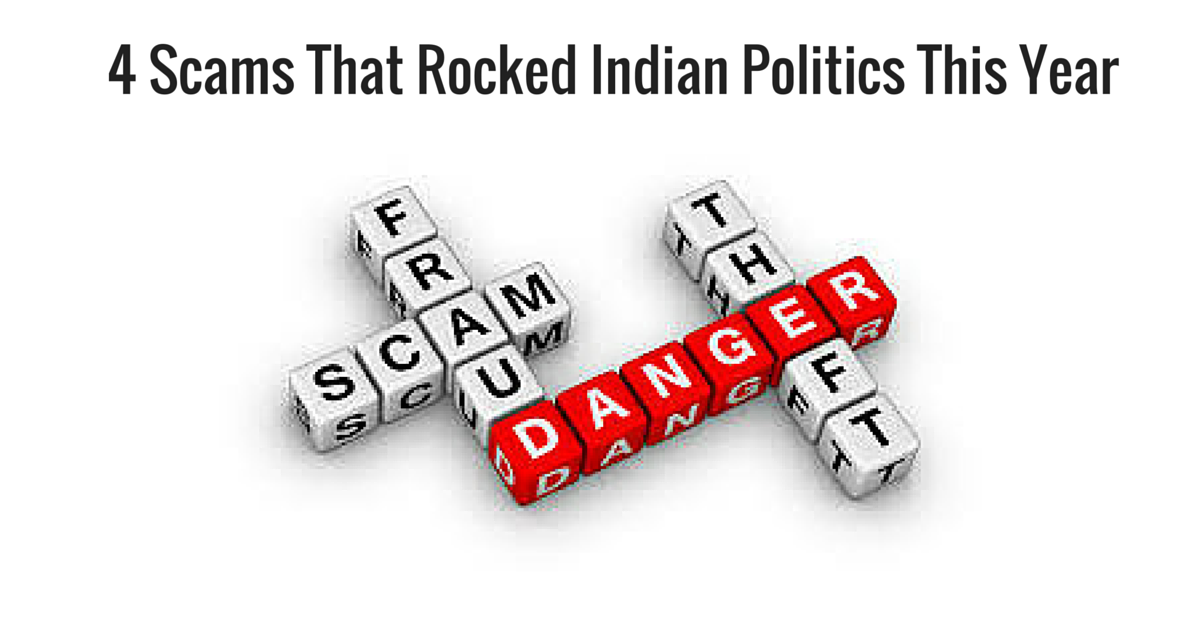 This is being republished from A First Taste of Law which has been shut down. 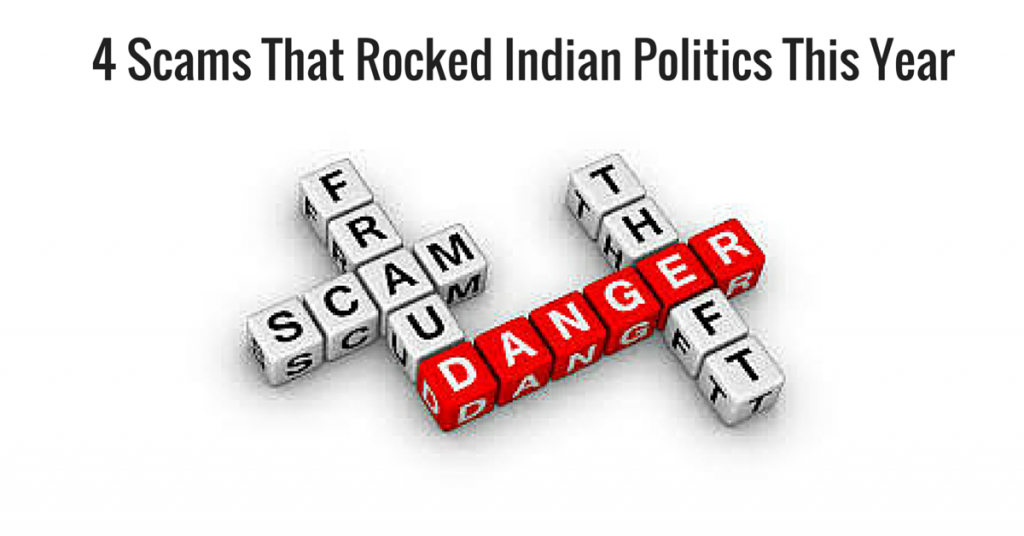 Here is a post from Jay Sayta, an NUJS first year student, who has been writing extensively on gambling laws of India elsewhere.

Scams, scams and more scams – that is what has dominated newspaper headlines over the past few months. However, with the ‘unearthing’ of each new scam, I am getting convinced that the whole process of asking politicians responsible for such scams to step down is a facade to mollify the people and the media. I shall now look into the various major scams that have been ‘unearthed’ this year and will evaluate on hindsight how much has been done except asking the politician so responsible to offer the customary resignation. Does the real power-holders of this country go scot-free even after clear links of their connivance in various scams? 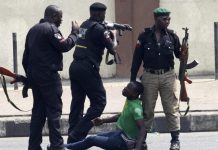