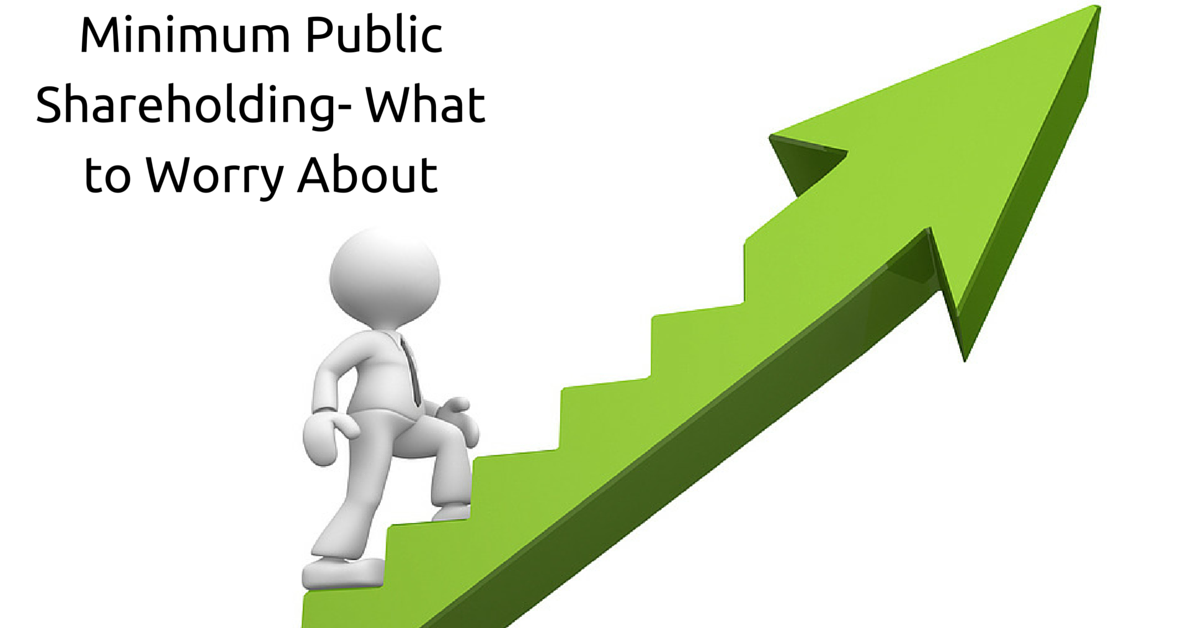 This is being republished from A First Taste of Law which has now shut down. 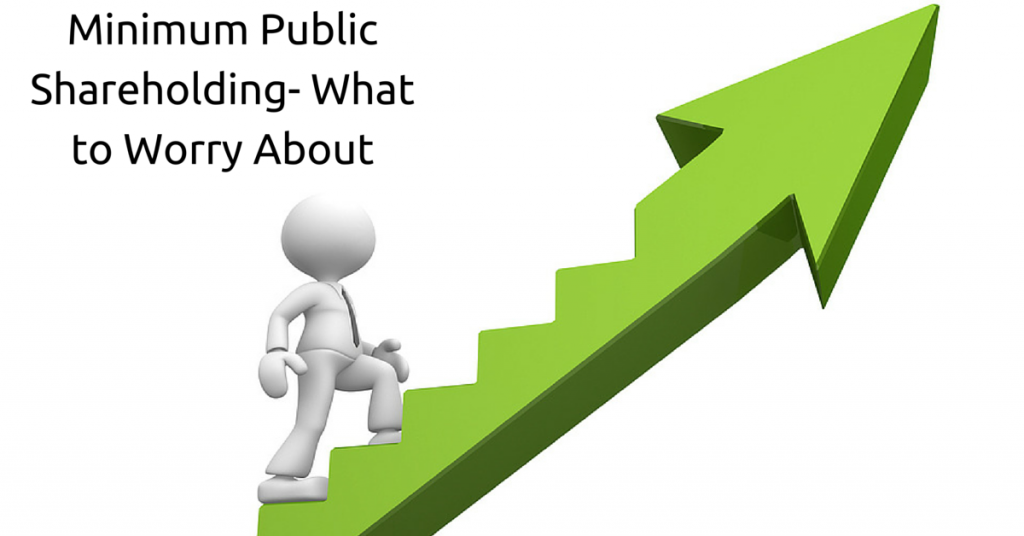 The new minimum public shareholding norms have been discussed previously on this blog here. It had been mentioned in the post that the Listing Agreement would have to be amended in order to bring the mandatory requirement of 25% public holding into effect. A circular to that effect has been issued by SEBI. The relevant provision is Clause 40A of the Listing Agreement, which has been amended. As per the new Circular, the amended provision states that:

“The issuer company agrees to comply with the requirements specified in Rule 19(2) and Rule 19A of the Securities Contracts (Regulation) Rules, 1957.”

To understand this in context, we need to revisit the framework. The Securities Contracts Regulation Act (SCRA) imposes an obligation to comply with the conditions of listing agreement with the stock exchange (Section 21) and imposes a penalty in Section 23. The addition of the above sentence to Clause 40A, therefore, imposes the obligation on the company to maintain the minimum public shareholding requirement, violation of which could result in a penalty.

A company which is required to achieve the minimum level of shareholding may do so in 3 ways:

It should be noted that the issue of shares to the public must be through a prospectus as per Section 73 of the Companies Act. The definition of a prospectus under Section 2(36) of the Companies Act is wide enough to include any document which purports to invite subscriptions from the public. The Act mandates certain disclosures to be made in the prospectus, and non-disclosure of a material fact can attract civil and criminal liability. These provisions exist to protect the interest of the public investors.

However, the SEBI Circular only states that the issue of shares on the secondary market is subject to the conditions imposed by the Stock Exchange. If stock exchanges do not impose the requirement of a prospectus, the prospective shareholders will have to rely on the aggregate of all filings to the stock exchange made by the company during its tenure of listing. That would hardly be an effective substitute for a prospectus.

Hence, if the Stock Exchanges do not impose the requirement of a prospectus to be made available for secondary listing, such a method of share issuance may not be legal and could be violative of the Companies Act.