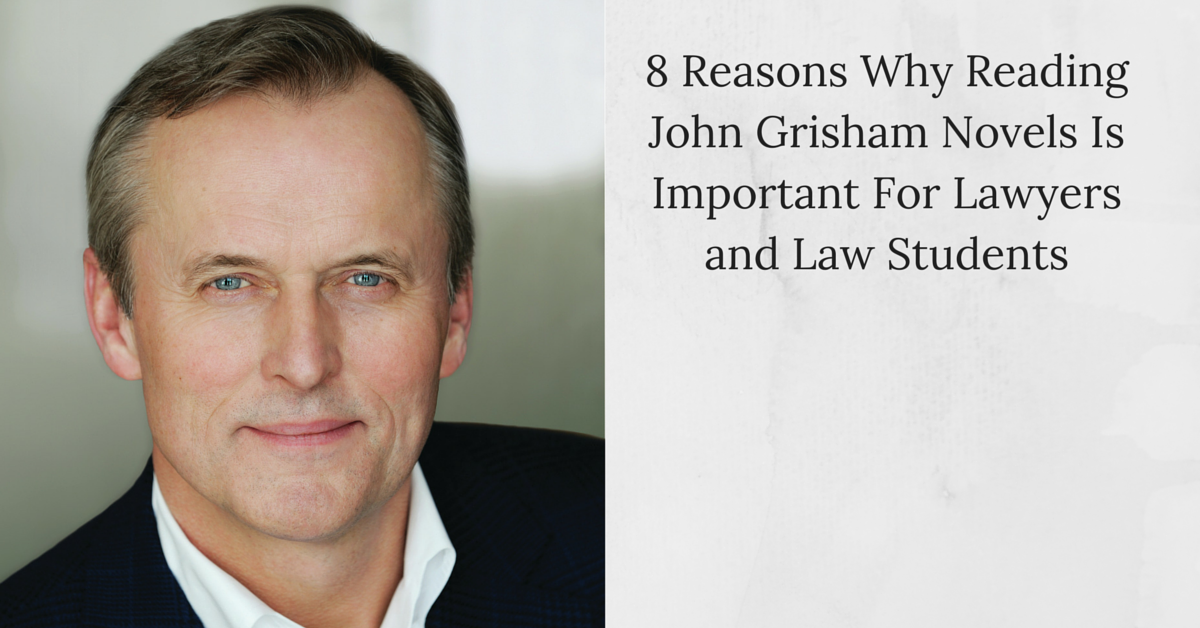 This article about why aspiring lawyers should read John Grisham novels has been written by Srishti Aishwarya and was originally published in A First Taste of Law. We brought it back for you from the archives.

I recently completed reading John Grisham’s latest novel – The Confession. Over the past few years, I have read all of Grisham’s novels and have never ceased to be fascinated by his highly engaging works. His latest novel, The Confession is about a dying murderer’s last minute confession in an effort to save the innocent convict from being given the death penalty. I for one have got most of my general legal knowledge about the basic concepts of law from Grisham novels. While preparing for CLAT, I did not know the difference between a plaintiff and an accused or the significance of wills and codicils until I read Grisham novels. Here are the reasons as to why Grisham’s novels are a must-read for anyone wanting to know how the American legal system functions.

To all students preparing for CLAT: If you haven’t read any Grisham novel; please start right away and enrich your Legal GK.