In this blog post, Hitender Sharma, who is currently pursuing a Diploma in Entrepreneurship Administration and Business Laws from NUJS, Kolkata, discusses whether funds received by the Indian Company vide issuance of DRs and FCCBs  are treated as FDI.

What is Depository Receipt (DR)?

There are two forms of depository receipts. 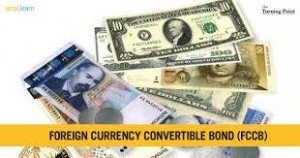 ‘Foreign Currency Convertible Bond’ (FCCB) means a bond issued by an Indian company, expressed in foreign currency, the principal and interest of which is payable in foreign currency and convertible into ordinary shares of the issuing company in any manner, either in whole, or in part.

FCCBs are issued in accordance with the Foreign Currency Convertible Bonds and ordinary shares (through depository receipt mechanism) Scheme, 1993 and subscribed by a non-resident entity in foreign currency.

What is Foreign Direct Investment (FDI)? 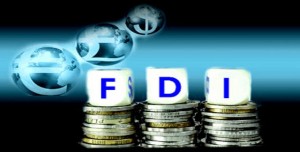 Procedure for receiving Foreign Direct Investment in an Indian company

An Indian company may receive Foreign Direct Investment under the two routes as given under:

FDI is allowed under the automatic route without prior approval either of the Government or the Reserve Bank of India in all activities/sectors as specified in the consolidated FDI Policy, issued by the Government of India from time to time.

FDI in activities not covered under the automatic route requires prior approval of the Government which are considered by the Foreign Investment Promotion Board (FIPB), Department of Economic Affairs, Ministry of Finance..

The Indian company having received FDI either under the Automatic route or the Government route is required to comply with provisions of the FDI policy including reporting the FDI to the Reserve Bank as prescribed.

Whether investment in the form of DRs and FCCBs is treated as investment?

Therefore, inward remittances received by the Indian company vide issuance of DRs and FCCBs are treated as FDI and counted towards FDI.