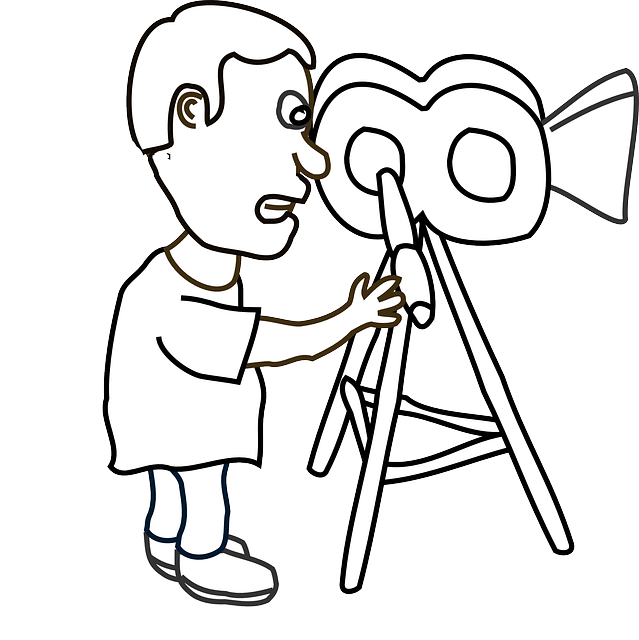 ‘Censorship’ is a term generally used to connote the process of restricting the access of ideas and information in apprehension that it may disturb the public peace. In India, Article 19 (1) (a) of the Constitution of India provides for the freedom of speech and expression. The constitution is silent as to the medium of communication of ideas. Nonetheless, this freedom includes the freedom to exhibit motion films. However, this right is not an absolute one. The state can impose the restrictions on the content if it is against the interests of public policy, foreign relations, sovereignty and integrity of the state, public order, decency and morality, or in relation to contempt of court, defamation or incitement of an offense provided that such restriction is reasonable.[1]

The film industry in India is a mammoth with more than 1000 movies produced per year.[2] The union legislature derives its power to make laws on censorship of cinema from the Entry 60 under Schedule VII of the Constitution of India. The state is also empowered to make laws on this matter subject to the provisions made by the central legislation.[3]  In order to keep a check on the content which the films show the viewers, the Cinematograph Act was enacted in 1952 which provides for constitution of Censor Board of Film Certification which shall consist of 12-25 members which are appointed by the Central Government. The CBFC is required to examine the films and grant them a certificate for the exhibition, prohibit their release or direct modifications. The various categories of certificates that are granted by the Censor board are U for the films which are suitable for all the audience; U/A for the films which the board finds fine to be viewed by children under the age of 12 only under the supervision of guardian/parents; A if the content is not suitable for audience below the age of 18 and S if the exhibition is restricted to members of a particular profession.[4] The grounds for restricting the films is provided under Section 5(B)1 which are in accordance to reasonable restrictions under Article 19. The applicant for the certificate is to be given reasonable opportunity to present his case in the case the movie is to be granted a certificate other than U or U/A. The Act also provides for the establishment of an Appellate Tribunal to appeal against the decision of the Censor Board. The Tribunal is chaired by a retired judge of a High Court or any person qualified to be a judge of the High Court. It consists of a maximum of 4 other members. The Central government is vested with the power of to call for the record of any proceeding except the proceeding pending before the Appellate Tribunal.[5] If a film is exhibited without the certificate of the Board, the exhibitor is liable for punishment.

A debate has been going on about the validity of censorship as a means to ensure reasonable restriction on the right to freedom of speech and expression.[6] The Judiciary has time and again drawn a line between what comes under freedom of speech and expression and what is its abuse. The rights of artists are reinforced, and the unnecessary censorship struck down.  The Supreme Court in KA Abbas v Union of India [7] for the first time upheld that the films are within the ambit of Article 19(2) and observed that since motion pictures have a deeper impact on the audience; it should be treated differently from the out forms of art. In Raj Kapoor v Laxman[8] the Supreme Court held that the initiation of criminal processes for obscenity etc. under IPC[9]  it is not sustainable if the film has been passed by the censor board. However, the court also maintained that the bar is not absolute, and the filmmaker has to participate in the legal proceedings and claim the safeguard. The decision of the Court in S. Rangarajan v. P. Jagjivan Ram[10] is very important. In the instant case, the Tamil movie ‘Ore Oru Gramathile’ was banned by the government despite it having received a U certificate from the censor board. The movie talked about the reservation and how it should be given on the basis of economic status rather than caste. The Supreme Court struck down the ban and observed, “Movie is the legitimate and the most important medium in which issues of general concern can be treated. The producer may project his own message which the others may not approve of it. But he has a right to ‘think out’ and put the counter appeals to reason. It is a part of a democratic give-and-take to which no one could complain. The State cannot prevent open discussion and open expression, however, hateful to its policies.” In Anand Patwardhan v.Cent. Bd. of Film Certification[11], the petitioner, was asked by the censor board to carry out two cuts and one addition in order to receive a U certificate for his movie “War and Peace.” The petition was filed against this direction of Censor Board. The Court unequivocally observed that the cuts were directed only to harass the filmmaker. In Life Insurance Corporation of India v. Prof. Manubhai D. Shah[12] the Court held that merely because a film/show is critical of the government, it cannot be banned. In the Da Vinci controversy, the Supreme Court rejected the writ petition filed by All India Christians Welfare Association who claimed it to be against Article 25[13] of the constitution of India and that it hurt the sentiments of the Christian community. The court observed that since many predominantly Christian countries have no objection to the content of the movie, and since the movie has been approved by the censor board and central government, it is moot to ban it. Thus, the court has interpreted the provisions of Article 19 and the Cinematograph Act, 1952 to bring out the ambit of censorship and scope of freedom of speech and expression.

Arguments for and against censorship of films

The government has on many occasions banned movies under the garb of reasonable restrictions. Many controversies have also arisen regarding the content of various movies such as Vishwaroopam, Parzania, Bajirao Mastani etc. to name a few. As a result, these movies have been banned in the sensitive areas. Many movies like Kissa Kursi ka got banned during emergency because it was allegedly based on Indira Gandhi’s life. Shah Commission, instituted to inquire into the excesses committed during emergency found Sanjay Gandhi responsible for burning the prints of the movie.[14] Many movies were banned because they were based on issues which could stir up communal enmity like Garam Hawa, Black Friday etc. People who oppose such bans argue that with the movies should not be banned and people should be given the freedom to form their opinions after watching the movies. This is primarily because the grounds mentioned in Section 5 of Cinematography Act, 1952 are very subjective and broad.[15] Since the censor board has no jurisdiction over the contents posted on the internet, the filmmakers who do not wish to carry out the cuts directed by it release the censored parts on the internet the recent example being the release of censored parts of the movie Angry Indian Goddesses in the form of a video by the director. People who support censorship argue that it protects the vulnerable sections of the society like children whose can easily get influenced by the contents and things which are truly offensive and inhumane should not reach the audience.[16]

[13] Right to freedom of Religion