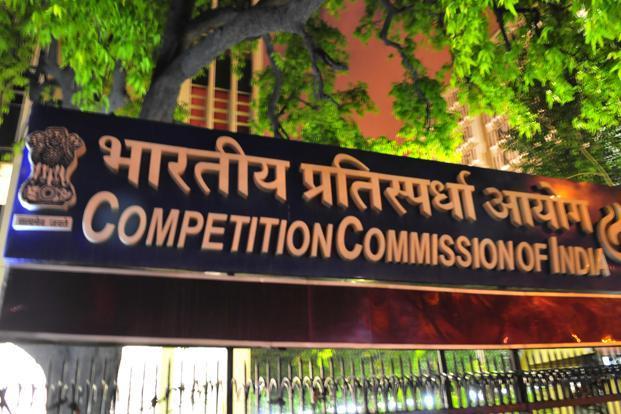 What is Competition Law?

Competition Law is designed to maintain and promote a fair and healthy competition between enterprises in the market. It aims to protect the interests of the consumers and ensure freedom of trade carried on by other players in the market by regulating the conduct of these enterprises and by refraining them from practising any anti-competitive behaviour. While talking about competition regulatory systems the two most influential systems in the world are the competition law of the European Union and the anti-trust laws of the US.

What’s the status in India?

From the year 1969 to 2003, India had the Monopolistic and Restrictive Trade Practices Act (MRTP) which was enacted for the same purpose. However, it did not apply to government companies, undertakings owned or controlled by the government and undertakings owned by corporations established under a central or state Act, it also excluded its application in respect of matters for which specific provisions were made in the sectoral legislations relating to banks, the State Bank of India and insurance companies making the scope of the Act very limited and ineffective, as a result, the Competition Act, 2002 was enacted by the Parliament in 2003.This Act covers the major provisions dealing with anti-competitive agreements, abuse of a dominant position and a combination or an acquisition falling under Section 3, 4, 5 and 6 of the Act.

How does the Competition Act, 2002 work?

The Competition Commission of India (CCI) is a quasi-judicial body whichhas been established under the Competition Act (Section 7) to regulate competition in the market and to implement the Act.  It consists of a Chairperson and not less than two and not more than six other members to be appointed by the Central Government. The Commission inquires into the alleged contravention of the provisions of the Act either on its own or on the receipt of the information by any person or a reference made to it by the Central Government, State Government or a statutory authority.

When the Commission is of the opinion that a prima facie case exists, it directs the Director General (who is regarded as the investigative arm of the CCI) to investigate into the matter and submit its report.  On the basis of the DG’s report the Commission invites objections/replies from the parties, deliberates over the same and decides the case. In case of a combination (which essentially means an acquisition or a merger) any party entering into such a combination will have to notify the Commission disclosing the details of the proposed combination. The Commission’s approval to the combination will depend on its opinion whether it will have an appreciable adverse effect on competition or not.

What orders can be issued by the CCI while deciding a case?

[During an inquiry before the Commission, if it is satisfied that there has been a contravention then it may also issue interim orders.]