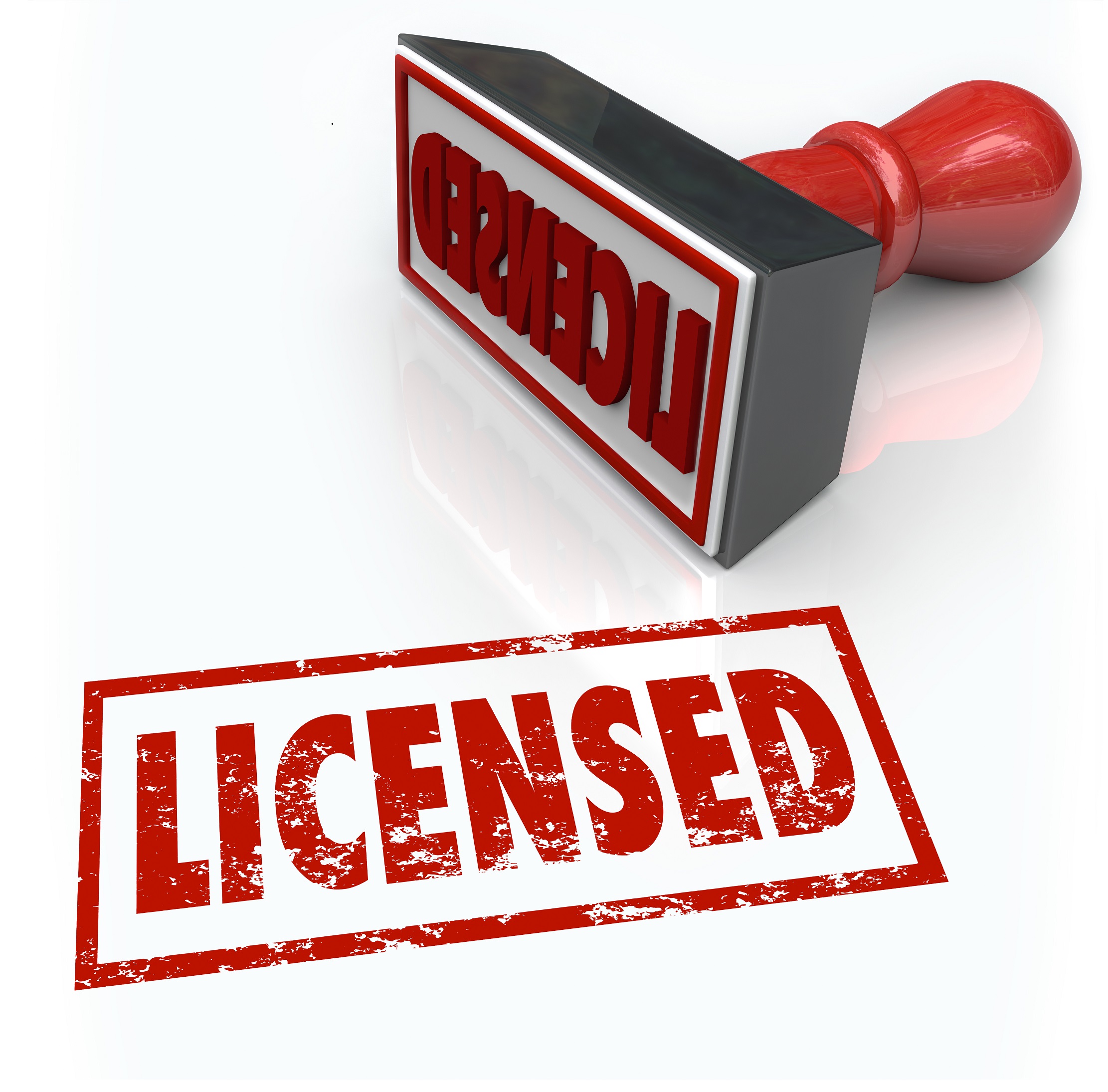 In this blog post, Pramit Bhattacharya, a student of Damodaram Sanjivayya National Law University writes about the concept of license. This post discusses the types of license and the modes of obtaining such licenses. The difference between license, lease and easement is also explained in the post. 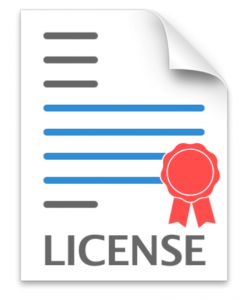 Under the Indian Law, a license is governed by the Indian Easement Act, 1882.[2] Section 52 of the Act defines license as a permission by one person to the other or a group of people to carry out any activity on the property of the grantor, which without such permission from the grantor would be considered unlawful. Interpreting section 52, it can be said that when a person is given the right to use a particular property for certain use, while the possession and control of the property are with the owner, the person will be considered as the licensee. A license can be granted to only a definite number of people, as a license is a personal right given to the licensee. Section 56 of the Easement Act also states that a license cannot be transferred by a licensee or the right under the license be exercise by his servants or agents. In the judicial pronouncement of Associated Hotels of India Ltd. v RN Kapoor,[3] the Apex Court gave a definition of a license. The Court stated that when a document only gives the right to use a certain property in a certain way, it’ll be considered as a license. The licensee is entitled to use the premises only in a specific manner. Without the permission, his activities would be considered unlawful. The essential features of a license can be thus summarized as-

License are generally of two types-

A license coupled with grant or interest means that the permission is given to carry on activities in the property or premises of the other for the purpose of earning some profit and exploit the interest given in the land. For instance, the government gives license to contractors to enter a forested area to collect timber. A license coupled with a grant is assignable, and it also cannot be revoked at any time. The parties must give each other some reasonable time before the permission is revoked.

Under the Indian law, the provisions governing the granting of a license are section 53 and section 54 of the Easement Act. Section 53 talks about the question of who may grant a license. Section 54 states that a license may be granted in an express or implied manner.

Section 54 of the Indian Easement Act states that a grant of license may be express or implied. It depends on the conduct of the grantor. Many times it so happens that the owner of a property creates an agreement for easement, but it may turn out to be an implied license. Thus, the owner of a property should take proper care to differentiate between the permission he is giving, because due to his behavior the opposite party may get a license even though a formal agreement was never created. But in such a case, the co-tenant or mortgagee should be in the sole possession and enjoyment of the property.

A license may be an implied license due to the conduct of the owner of property, who may allow some other person to carry on activities on his property. For instance, a shopkeeper allows a customer to enter the shop and enter into a transaction with him. An implied license may also rise due to the reasonable belief of the licensee that the licensor has consented to certain acts on his property.

Difference between license and lease 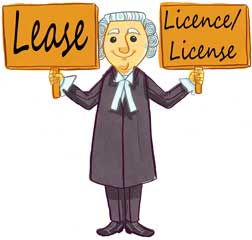 The concept of lease is governed by the Transfer of Property Act, 1882.[5] Section 105 of the Act defines what is meant by a lease. According to the provision lease means a transfer of the right to enjoy the property, for a fixed time and in lieu of some consideration or price. The person who transfers the rights is known as the lessor and the person to whom the rights are transferred is known as the lessee. The question which arises here is that what the difference between a lease and a license is? In simple words, it can be said that the difference lies in the intention of the parties, and the fact that whether any exclusive possession has been given or not. In the case of Section 52 of the Easement Act, no exclusive possession is given to the opposite party. Therefore, if exclusive possession is missing, it cannot be a lease and will be considered as a license. The difference between the two can be summarized in the following points-

Difference between license and easement

An easement is similar to a license, but easement is a bit trickier. In a case of easement also there is a consent or permission of the owner of the property. But here the easement holder gets some interest in the property. For instance, if X grants permission to his neighbor Y to plant flowers on a patch of land on his property during his lifetime it’ll be considered as an easement right.[6] So it can be said that where a license is just a personal right, an easement is a right pertaining to the property. Also, in the case of a license, the licensee gets only right in personam. But easement rights are rights in rem and can be enforced against the whole world.  An easement can be both positive and negative in character, but a license cannot be negative in character.