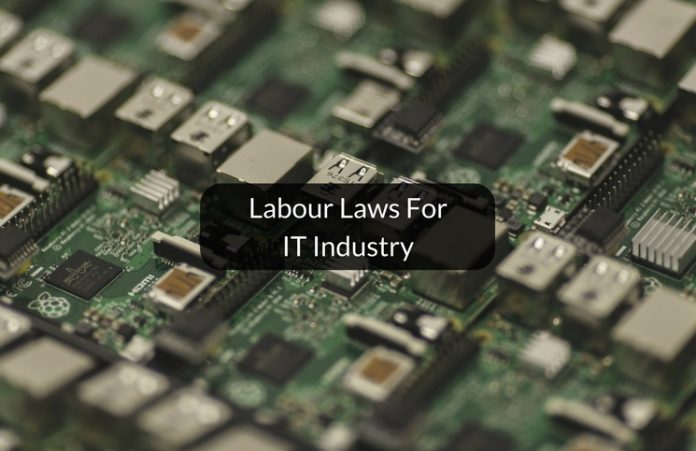 In this blog post, Pravesh Naveriya from RDVV, Jabalpur, talks about the various labour laws applicable to the Indian information technology industry.

The Indian Information Technology companies for a very long time enjoyed an exemption from the basic rules and obligations which are imposed on the companies regarding employment of workers. The Indian IT industries were exempted from the Industrial Employment Standing Orders Act, 1946. But now after the government had refused to extend the exemption the IT Industries just like the other industries it will have to follow the obligations regarding the conditions prescribed by the government and will have to precisely describe the government regarding those conditions and will have to make sure that the workers and employees are not only informed about it but are also allotted those conditions.

Do Labour Laws apply to IT Industries

There is a misconception among the people that the labour laws of the country do not apply to IT Industries but this is not true.

The Indian Employment Standard Orders Act, 1946 was passed by the British Government to deal with the constant fights between the Indian workers or labourers and the British industrialists.

The Sexual Harassment of Women (Prevention, Prohibition and Redressal) Act, 2013

The Sexual Harassment of Women (Prevention, Prohibition and Redressal) Act, 2013 has been formulated after the Supreme Court in the case of Vishaka v State of Rajasthan gave directions to the Executive regarding the necessity to legislate an Act that could deal with the problem of sexual harassment which a woman face while working under any Institution.

Common Problems Faced by the IT Employees

There are a number of problems which an employee of an IT Industry has to face. The problems arise due to the fact that the IT industries are not following the general rules which have been formulated by the state and the central governments regarding the working hours and the other standards of employment. The IT Industries shall be governed by the labour laws of the country and it is not being executed in a proper sense.

The fields in which the labour laws of the country are being violated are:

If you face any difficult situation with your employer and want to report the same and take necessary legal actions, feel free to reach out to lawyers who can take up such matters for a nominal fee on ClikLawyer.com.

The industrial or labour laws of the country are also applicable to the IT Industries, but not all the laws. The IT industries have been exempted from many labour laws which are applicable to other industries. The IT industries try their level best to avoid the obligations which are imposed on them by the law, but no one is above the law and the fundamental rights of a worker or an employee cannot be violated in any case by anyone. 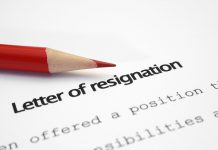 Submission of notice period after resignation : applicability of employer’s coercion 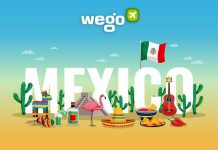