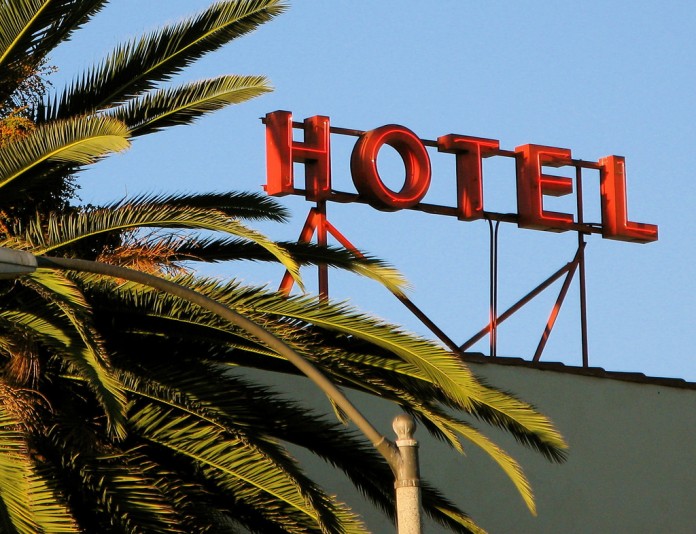 With opening up of the Indian economy after 1991 and the adoption of globalization, there has been a steep rise in the operational activities of various sectors that were earlier very dormant. One of the best examples of this is the hospitality industry. One of the major parts of this sector is the hotel industry.

The expanding activities of the hotel industry have turned it into a multimillion-dollar industry. Hotel industry consists of restaurants, lodging places, theme parks, event planning, etc. and includes activities such as facility maintenance and direct operations including servers, porters, housekeepers, bartenders, kitchen keepers, etc. Such services that are provided by the hotels constitute to be the subject matter of laws that regulate the hotel industry.

Until recently, there were not many stringent requirements of compliance attached to these laws. Due to rise in the number of cases of food poisoning, rising concerns and public conscience, these laws now demand a stringent compliance. Apart from regulating the areas mentioned above, hotels are also obliged to protect their customers from harms that are criminal in nature such as thefts, bodily harms, and even potential harms from terrorist groups.

Apart from certain laws, there are certain industry associations that govern the working of hotels in India:

Licenses required for opening a hotel

To open a hotel, there are various licenses that are required to be obtained. Such licenses include:[1]

The laws that govern the Hotel Industry can be classified into the following broad categories.[2

The first head of laws that govern the hotel industry include the laws regarding commissioning and construction of hotels, restaurants, guest houses and other establishments of such kind. These laws also include laws such as Foreign Exchange Management Act, Industrial Licensing Policies, and land laws, etc. Hotel insurance policies, especially the customized ones can fulfil the growing needs of the hotel industry. It can cover all its establishments ranging from spa to guest houses and apartments, bed and breakfasts, etc. Other insurance policies such as the standard insurance policy would cover risks and damages arising from accidents, fire, natural calamity, etc.

The second head of laws that govern the working of hotel industry is related to matters such as management, maintenance and the operational activities of hotels. Such laws include insurance laws, laws regarding safety and security of workers, food and hygiene standards, obtaining licenses, Food and Drug Administration Act, Shops and Establishment Act, etc. For example, Acts such as the Food Adulteration Act would prohibit the sale of substandard food items thereby protecting the customers from the potential harm caused by poisonous food and protecting their interest by eliminating the fraudulent practices. The Food Safety and Standards Act would set up criteria for manufacture, storage, distribution and sale and trade of food substances so that they remain fit for human consumption for a considerable period. The Legal Metrology Act would regulate the use of standards of weights and measures. The Copyright Act would protect the rights relating to expression in the form of literature, drama, music, art or architectural works. In fact, hotels are required to take such copyright licenses before they organize any event such as plays or musical shows, etc.[3]

The third set of laws that govern the working of a hotel are related to the contracts that it enters into with other enterprises or employment contracts, for example, the Apprentice Act, Employees State Insurance Act, etc. These laws also include the manner in which such entities are taxed. Taxes may include income tax, service tax, expenditure tax, excise duty, luxury tax, entertainment tax, value added tax, etc. Legislations such as the Shops and Establishment Act or the Employees State Insurance Act would aim at regulating the relationship between employers and employees in the hotel. The former would lay certain statutory obligations on the employers in matters related to wages, work hours, holidays, paid leaves, provision for payment for overtime work, etc. The latter is a social security scheme that would mandate the employers to protect the interest of the workers in times of contingencies such as sickness, maternity leaves, physical impairment or injuries occurring from the workplace, subsequent medical care. The Provident Fund Act mandates the creation of provident fund schemes for the employees. The Apprentices Act shall govern the working of apprentices in the Hotel Industry.

Other laws that may govern the working of hotels may include local law norms or other local land norms or guidelines issued by the tourism industry such as approval of hotels at project stage and classification & reclassification of hotels, guidelines for classification of heritage hotels, Time Share Resorts (TSR), Stand Alone Restaurants, guidelines for apartment hotels, guidelines for approval of guest houses, Hospitality Development and Promotion Board, implementing a transparent system for the effective monitoring of hotel projects, ensuring timely accrual of approvals / clearances / NOCs by the multiple agencies and facilitating the implementation of hotel projects, expeditious clearances, etc. will enable completion of hotel projects in time leading to enhancement of room availability for the tourists.

The Hotel and Restaurant Approval & Classification Committee inspects and assesses the hotels based on the kind of facilities that they provide. The two categories of hotels that they inspect are first, hotel projects that are approved at the implementation stage and secondly, the operational hotels which are classified into various categories. About the former, the Ministry of Tourism after certain documentation provides project approvals that shall remain valid for five years. Once the hotel reaches its operative stage, the approval ceases to exist within three months. The respective hotel must apply for the classification during these three months. Once the classification is obtained, it becomes valid for 5 years.