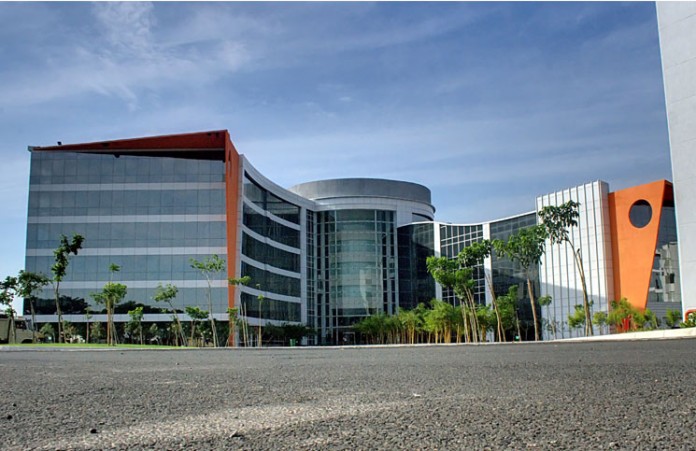 In this blog post, read to get an overview of Licensing and De-licensing of Industries in India.

The Industrial (Development and Regulations) Act 1951, popularly called as the IDRA, entitles the manufacturing sectors to observe certain formalities. Post-1991, liberalization of the economy led to opening up of various sectors progressively. The government issued a series of notifications from time to time, progressively abolishing the applicability of the licensing regime.

At present, most of the industries are exempted from having a licence; instead, they are only required to file an Industrial Entrepreneur Memorandum.

There are a few sectors which ought to have a license before commencing operations or before starting productions as such. To name a few:

Setting up a manufacturing industry in certain sectors is reserved for micro or small enterprises (as defined under the Micro, Small and Medium Enterprises Act, 2006 which is discussed in a subsequent chapter in this module). If any other entity intends to set up a manufacturing unit in such a sector, it will be required to obtain an industrial license.

Setting up any industry within 25 kilometres of a city which has a population of 10 lakhs requires an industrial license, unless:

Well, so far it has been understood that licensing is important for a few sectors of industries. Let’s now try to figure out what does de-licensing mean.

From the above facts, we can figure it that, licensing, in general, refers to Government control in the sense, you need to get a  license for certain manufacturing, imports, etc. Some government body issues the license after the legal procedures of your application and payment of fees/charges etc. Thus, for a moment, let’s refer de-licensing to the policy of opening the economy and abolishing Government control by removing the earlier restrictions and licenses. De-Licensing is used for electronics and vehicles.

The engineering sector is amongst the largest sectors of India when it comes to export since the mid-90s. Accounting for around 12 percent of India’s export, electronic and motor vehicles have been the most dynamic. Let us try to make things clearer with an example. Maruti, which is publicly owned, exports some automobiles to Eastern Europe and France and became a net foreign-exchange earner in FY 1991. The production of other motor vehicles is also expanding. In FY 1990, India produced 176,000 commercial vehicles, such as trucks and buses, and 1.8 million two-wheeled motor vehicles. Following the government’s abolition of the manufacturing licensing system in March 1993, British, French, German, Italian, and United States manufacturers and firms in the Republic of Korea (South Korea) announced they would join Japanese and other South Korean companies already operating in India in joint-venture passenger car production in 1995. The growth of the Indian middle class sustains such industrial expansion and is forcing old-line domestic companies, such as Hindustan Motors, to become more competitive. This was possible due to the application of De-licensing.

In 1991, government de-licensed the cement industry. This lead to accelerated growth of cement production as the majority of industrialists invested heavily in this sector with awarded freedom. The industries also started to focus on exporting to double the opportunity available in global market. Today, Indian cement exporters have become the largest exporters. The demand for cement in the year 2009-10 has increased by 50 million tons unaffected by the causes of the recession. With the constant effort made by cement manufacturers and exporters, India has become the second largest cement producer in the world. Madras Cement Ltd., Associated Cement Company Ltd. (ACC), Ambuja Cements Ltd., Grasim Industries Ltd., and J.K Cement Ltd. are among few renowned names of the major Indian cement companies.

The results of De-licensing as a necessary incorporating domestic industrial policy changes in economic research since these changes may lead to distortions in optimal resource use. We can conclude that capital and output-skill complementarities generated greater skill upgrading among plants in de-licensed than in licensed industries. In both licensed and de-licensed industries, skill upgrading due to capital and output-skill complementarities is weaker in industries where trade was liberalized. This also provides a clue that there may have been some unexpected consequences of India’s industrial policy distortions.