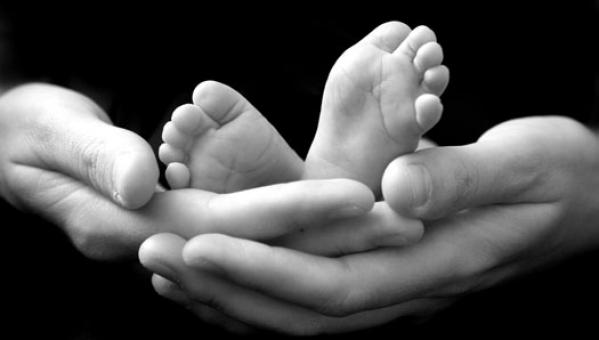 In this article, Arpit Srivastava put forth the employer’s obligation under the Maternity Benefit Act, 1961

Maternity Benefit Act came into force in the year 1961 with the objective of safeguarding the dignity of motherhood and providing healthy care to mother and her child. This Act ensures the rights of a pregnant woman will be looked after even when she is at home taking care of her child. Apart from the benefits provided to mother and her child, this Act also puts some obligations on the part of the Employer.

Meaning if employer under the Maternity Benefit Act

For the purpose of this Act, “Employer” would mean a person appointed by the Government for supervising and controlling employees or where no person then the head of department. In case of local authority employer would mean any person appointed for supervision of employees or chief executive officer of that authority. In any other case employer would mean any person having control over the affairs of the establishment like manager, managing director or any such person.

Obligations of Employer under this Act are discussed below

These are some of the obligations of an employer for ensuring better work environment for the woman. Employer is required to pay maternity benefit, allow nursing breaks, grant leave as and when required. The main objective of this act is to remove the fear of job insecurity from the minds of working women and ensuring them equal pay even during the time of their pregnancy.

Legal Rights Of A Woman In India

Importance Of Paternity Leaves In India