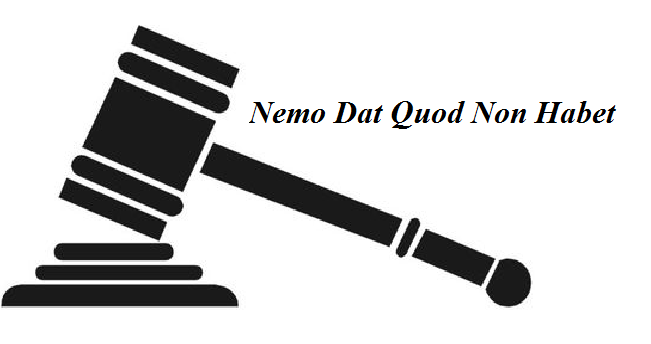 In this blog post, Pramit Bhattacharya, Student, DamodaramSanjivayya National Law University writes about the principle of nemo dat quod non habet. The post highlights the rule which is existing in India and discusses the exceptions to the rule.

The literal meaning of the phrase “nemo dat quod non habet” means no one can give what he does not have. This is a legal rule which states that purchasing a property from someone who doesn’t have a title denies the purchaser of the property of an ownership title also. In simple words, if someone gets something because it was transferred to him- as a bequest, sale, gift, etc., he will only have that title which the previous owner had and nothing more. The transferee derives his title from the transferor. This is also known as the derivative principle. The legal rule is also connected to the principle of “first in time is first in right.”

This principle can be explained through the following example. Suppose, X transfers his property to Y. Then X turns around and transfers the property to Z. Following the rule of nemo dat quod non habet, Y will get the right from X. Now Y have the rights and X have none. So X cannot transfer Z the property. The rule of nemo dat has its base as a chain of transactions. The current owner should be able to trace his rights back in time to prove his legitimate acquisition.

Section 27[1] Of the Sale of Goods Act, 1930 states that when any goods are sold by a person who is not the real owner of the goods and sells them without proper authority and consent from the real owner, the buyer acquires no better title to the goods than the seller had. Further, Section 27 also provides an exception to the rule. Section 27 can be considered as a general rule which protects the interest of the real owner. If there is any defect in the title of the seller, the buyer will also inherit the same defect from the seller. But, this section does not imply that the buyer title is always bad. The basic principle of this rule is that the buyer cannot acquire a better title than the seller. For instance, if a thief sells off the stolen goods, the buyer will have the same title as the thief who sold him the goods. 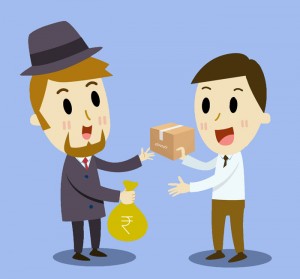 Through the judicial pronouncement of Greenwood v Bennett[2]  The rule can be explained.  In this case, Bennett was the real owner of a Jaguar car. Bennett gave his car to a man named Searle for repairing work. Searle used the car for his purpose. While he was using the car, it met with an accident. Searle then sold the car to a garage owner named Harper for 75 £. Harper did not have the knowledge that Searle was not the real owner of the car and spent 226 £ to carry out repair works. He then further sold the car to a finance company. The Court held that since Searle wasn’t the real owner, he couldn’t transfer the right to Harper, who in turn couldn’t pass the rights to the finance company. Bennett was entitled to recover the car.

Although the rule is extremely clear, it isn’t always fair as the innocent buyer may suffer. When the goods are in question, a buyer may find himself in a very tough situation. The apparent harshness of the nemo dat rule was realized, and some exception were provided. The exception applies only to the buyer who has acquired the goods in a good faith and without having knowledge about the rights of the true owner.

In India, in the judicial pronouncement of Life Insurance Corporation v United Bank of India Ltd. &Ors.[3] It was opined by the Court that under Indian law, an actionable claim can be transferred, but only by the person who has a right to the property in respect to which the claim lies.

Exception to the Rule

Transfer by Estoppel: When a person through his actions or words leads another person to believe that some particular state of affairs existed, he would be stopped from denying later that such state of affairs did not exist. This is known as an estoppel. In some cases, the doctrine of estoppel stops the owner from denying the seller’s right to sell the goods, and in such a case the buyer may have a better title to the goods. When the real owner of the goods, through his words or actions leads the buyer to believe that the seller had the authority to dispose of the goods, the real owner would be estopped from denying it later. Section 27 of the Act has the following words “unless the owner of the good is by his conduct precluded from denying the seller’s authority to sell….”

Estoppel can arise in the following manner: 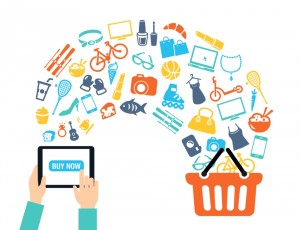 Sale by Mercantile Agent: If the real owner of the goods has employed a mercantile agent and the goods are sold by the agent, then the buyer will get a good title because as a general rule an agent can pass better title. The problem arose when the agent did not have the authority to dispose of the goods.  The following conditions need to be satisfied is this provision is to be evoked:

Sale by Joint Owner[5]: Sale by joint owner is governed by Section 28 of the Sale of Goods Act. This section states that if there is a property to which there are several joint owners but one of them had the sole possession of the property (with the permission of the other co-owners), and he sells the property or transfer the property to a buyer who buys the property in good faith without having knowledge of the fact that the seller had no authority to transfer or sell the property, the buyer gets a good title. 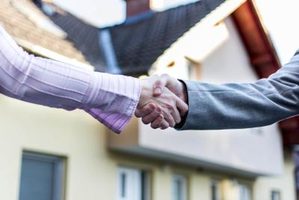 Sale by a Person in Possession Under Voidable Contract[6]: This exception is governed not only by Section 29 of the Sale of Goods Act but also by Section 19[7] and 19A[8] Of the Indian Contract Act, 1872. Both these sections state that if the consent of the parties has been obtained by fraud, coercion, undue influence or misrepresentation, then the contract is voidable at the option of the aggrieved party. Section 29 of the Sale of Goods Act on the other hand states that if a person comes in possession of some goods under a contract which is voidable under Section 19 and 19A of the Contract Act and the goods have been sold by him before the contract was avoided by the aggrieved party then buyer of the goods will have a good title. The rule wouldn’t apply when the contract is void. The right would come into force only if the contract were voidable.

Sale by a Seller in Possession[9]: If a seller has sold some goods, then he cannot seal with the same goods. Section 30 (1) however states that if the seller has sold the goods but is still in possession of the goods or possession of the documents, and such goods or documents are sold to some other buyer again or is sold by a mercantile agent on behalf of the seller, then the subsequent buyer will get a good title provided that he was acting in good faith.

Sale by Buyer in Possession[10]: Sale by a buyer is possession is governed by Section 30 (2) of the Sale of Goods Act. The provision states that if a buyer is in possession of goods or the documents of title, and he has done so with the consent of the seller, and if such property or goods is transferred to some other person without any notice as regards any lien or other rights of the original seller in respect of those goods, then the third party gets a good title. 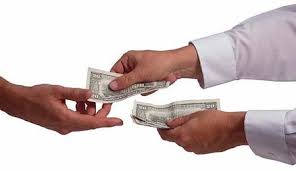 Resale by Unpaid Seller[11]: This section states that, if a seller who hasn’t been paid by the buyer, exercises the right of lien or stops the goods in transit, he may re-sell the goods to another buyer, and such a buyer would get a good title as against the original buyer.

Sale by Finder of Goods[12]: Section 169 of the Indian Contract Act states that when the founder of lost goods, cannot find the real owner even after making reasonable diligent efforts or the owner of the goods refuses to pay the finder the legal charges the finder can sell the goods and the buyer will get a good title.