In this blog post, Angela D’souza,  a student pursuing her LL.B (4th year) from School of Law, Christ University, Bangalore and a Diploma in Entrepreneurship Administration and Business Laws from NUJS, Kolkata, enlists and elaborates on the positions that are eligible for executive compensation. 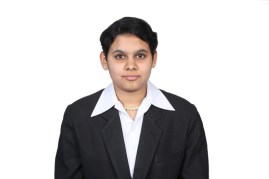 The growing number of corporations in the country often results in a dearth of qualified staff, especially those deemed to be fit to occupy managerial positions. Organizations competing tend to devise means to attract, retain and motivate the workforce of the organization. One such method is that of executive compensation.

Executive Compensation is the compensation paid to executives of business corporations. It primarily comprises of the salary, bonus, long-term incentives and prerequisites. The concept of executive compensation gained significance after the economic liberalization of 1993. With the rise of India as a hub for international investment, increased trade and commerce has resulted in the springing up of several commercial organizations. With it came in an increased demand for qualified workforce and hence the idea of executive compensation gained momentum.

Historically, executive salaries in India had been low and were stringently regulated by way of Government regulations. However, these caps were regularly raised until there was a gaping wage disparity between the employees and those at managerial positions. It was at this juncture that the need for a fixed cap was felt. The advent of the Companies Act and subsequent amendments helped achieve this goal. 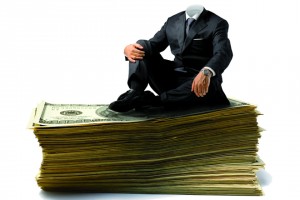 The Companies Act 2013 and Executive Compensation: Who is entitled?

The Chief Executive Officer means an officer of the company, who has been designated as such by it [Section 2 (18)] while a manager is an individual who has the management of the whole or substantially the whole of the company. However, the definition of a manager u/s 2 (53) further states that such manager will be subject to the superintendence of the Board of Directors. On the other hand, a managing director is defined by Section 2 (54) as a director who by the AoA or an agreement with the company or by a resolution of the general meeting or Board of Directors is entrusted with substantial powers of the management and the affairs of the company. 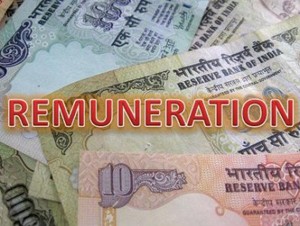