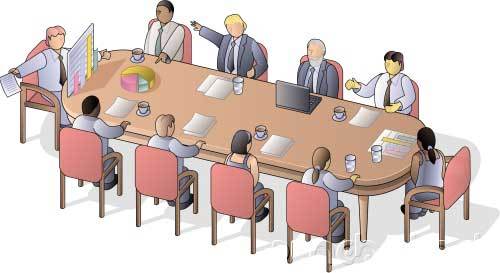 In this blog post, Sanjna Vijh, a student of Bharati Vidyapeeth University, Pune, who is currently also pursuing a Diploma in Entrepreneurship Administration and Business Laws from NUJS, Kolkata, discusses the powers of the Compensation Committee of the Board of Directors of a company. 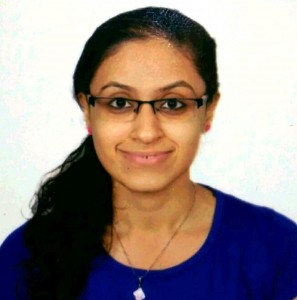 With great power comes great responsibility. The responsibility of running a business or company is on the shoulders of an important body called the Board of Directors. These members are the decision makers and ensure the successful running of the company. 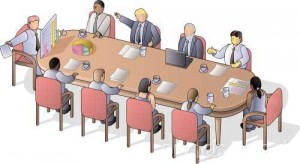 Board of Directors (BoD) of a company are responsible for smooth management and functioning. There are four important committees of the board for delegation of various duties i.e. executive, audit, compensation and nominating, among others.

Compensation Committee is formed to devise compensation of the top executives, directors and senior management of the company. The committee ensures that executive employees are paid a fair compensation for their work and not an exorbitant executive pay.

In India, this committee is known as:

As mentioned in the 2013 Act, all Listed Companies, and Public Companies having paid up capital of Rs.100 crores or more; or in the aggregate, outstanding loans or borrowings or debentures or deposits exceeding Rs.50 crores must constitute a Compensation Committee.

Since the committee is designated to formulate schemes of executive pay, the composition has been given in the Act as – 3 or more Non-Executive Directors out of which one-half shall be Independent Directors.

Responsibilities of the committee are not only limited to executive pay schemes, but the committee also plays a role in the identification of potential board members and their appointment by devising criteria for qualifications and attributes.

The committee holds, among other things, the following powers in their capacity:

The role of compensation committee falls very much under the functions of human resources as they play an integral part in monitoring appointment, removal, and compensation of the most senior and coveted members of the organization. The policies devised shall be disclosed in the board’s report to communicate the guidelines to all. 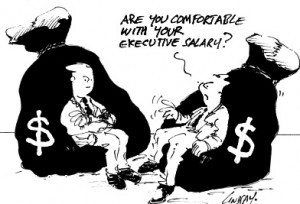 In India, the ground reality of exercising the above-listed powers is different. It is observed that the committee is often exploited by the executives to demand more salaries and incentives. It practically becomes a servant to the CEO who approves the annual budget of the company and compensation guidelines. Excessive executive compensation is an emerging problem in Indian corporates which becomes oppressive and unfair to shareholders if the company has not been making increasing profits.

It is primarily important to ensure that a system of ‘check and balance’ is in place for the committee to effectively fulfill its duties in the capacity of the powers vested. Policies of the committee disclosed in board reports should also include the basis for compensation decisions and how the decisions were made. An independent compensation committee, without executive influence, will bring out demonstrable results in the growth of a company ensuring a fair mechanism for employment and compensation of the senior management of companies.