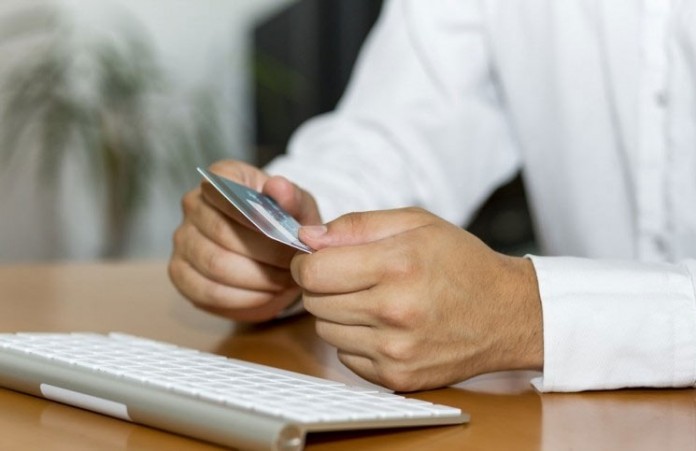 In this blog post, Seuj Bikash, an Advocate, presently practising in the Gauhati High Court who is also currently pursuing a Diploma in Entrepreneurship Administration and Business Laws from NUJS, Kolkata, details the procedure of an online FDI.

FIPB, the overseer of FDI under Government Approval Route

Prior approval of the Government is needed for FDI in all those economic activities which are not allowed under the Automatic Route and proposals for FDI in those activities are considered by the Foreign Investment Promotion Board or FIPB in the Department of Economic Affairs, Ministry of Finance. The FIPB is an inter-Ministerial body whose task is to oversee the Government Approval Route of FDI. It is the body responsible for the expeditious processing of FDI application filed by the foreign investors and making recommendations for approval of the Government on the basis of Extant Policy, Press Notes, RBI Notifications and other related guidelines formulated by the Department of Industrial Policy and Promotion, Government of India. 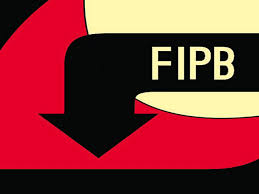 The Consolidated FDI Policy passed by the Government of India with effect from 1st October 2011(hereinafter referred to as the FDI Policy), in its Chapter-5, State .Rule No. 5.1 has provided for the constitution of the FIPB. According to the said Rule, the FIPB comprises of the Secretary to the Government, Department of Economic Affairs, Ministry of Finance as its Chairman and the members of the FIPB includes the following personnel-

(i) Entities the activities of which had earlier required prior approval of FIPB/CCFI (hereinafter referred to as Cabinet Committee on Foreign Investment)/CCEA and which had, accordingly, earlier obtained prior approval of FIPB/CCFI/CCEA for their initial foreign investment but subsequently such activities/sectors have been placed under automatic route; 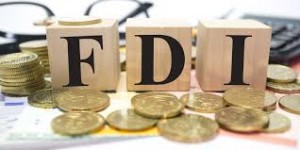 (iii) Additional Foreign Investment into the same entity where prior approval of FIPB/CCFI/CCEA had been obtained earlier for the initial/original foreign investment due to requirements of Press Note 18/1988 or Press Note 1 of 2005 and prior approval of the Government under the FDI Policy is not required for any other reason/purpose.

(iv) Additional foreign investment into the same entity within an approved foreign equity percentage/or into a wholly owned subsidiary.

The FDI Policy specifically gives reference to the FIPB’s website, that is, (http://fipb.gov.in) for necessary guidelines with regard to the online filing of applications for FIPB’s /Government’s approval. In the present age of e-governance (electronic governance), the Government of India has taken very important step by introducing online FDI enabling the foreign investors to apply online for investment into different economic sectors under Government Approval Route. 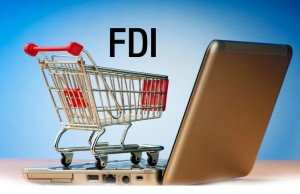 As a part of the present Government’s commitment to the principle of ‘MINIMUM GOVERNMENT AND MAXIMUM GOVERNANCE’, FIPB has transformed itself into e-FIPB. The new upgraded secure portal for e-filing(electronic filing) of FDI applications was launched on February 17, 2015, by the Finance Ministry. After the introduction of this new system, the companies seeking approval for FDI can now e-file a single copy of the application for record with the FIPB Secretariat instead of several copies being filed earlier. Before the introduction of this new website, i.e., http://fipb.gov.in the applications were filed online at www.fipbindia.com which had limited features and processing capabilities. The new system offers innovative features like e-communication, SMS/E-mail status updates, query modules and much more features resulting in a radical reduction of communication time both inter-ministerial and between the applicant foreign investor and Administrative Ministries State.This is a groundbreaking step aimed at the expediency of doing business in the country.

Procedures for an online FDI

As per the information available in the “e-FIPB Brochure” which can be found in the FIPB website (http://fipb.gov.in), the online filing of applications for FDI through the Government Approval Route requires that the desiring applicant should log on to the FIPB website, i.e., www.fipb.gov.in for submission of the online application. After such filing of the application, the Application is circulated to the other Administrative Ministers for their inputs or comments. A period of 2-3 weeks is required for thorough examination of the application. Continuous communication is kept with the Applicant on any query from the Administrative Ministry. The application Proposal is then discussed, and the decision is taken in FIPB meeting. The decision so taken is communicated to the applicant vide Press Release and approval/rejection letters. Thus, the process of online FDI has the following characteristics-

From the launch of the Make in India Initiative in the month of September 2014, the Indian economy has received a boost as per different economic surveys. The ‘Make in India’, an ambitious programme of the present Government, seeks to promote manufacturing and attract FDI. After launching of the Make in India initiation,   the new upgraded website for online filing of FDI with several new features has also been introduced and this particular step of the Government undoubtedly signifies the Government’s firm resolution to encourage and facilitate FDI. ‘The FIPB Review2014’, a brochure available in the FIPB’s website, in its page no.69 provides a short summary of the add-on features in the new website of FIPB comparing the same with the former website for online filing of FDI applications. From this short summary in tabular format, it is revealed that the new website is really a very upgraded one capable of providing convenience to the online applicants. In the earlier(old) website, i.e., www.fipbindia.com separate forms for each applicant/category such as Indian, Foreigner, LLP, etc. were to be filled up by the applicant, but the new website provides only a single form for all the applicants and category. The earlier requirement to file 15-18 hard copies of proposals along with the e-filed application is now replaced with a single copy required for the purpose of keeping a record. Earlier there was not any instant messaging or regular SMS ,email/alert, status update facilities, etc. and physical communications were also required to be made by the applicant. But the latest facilities introduced by the new website of FIPB has removed all such lacunas in its earlier website for online filing. Even though there had been a user manual in the old website, yet there had always been queries regarding the filing. But, the user manual provided in the new website has been made more extensive and elaborated along with help/instruction on many entries. Furthermore, the history of any proposal concerned with the respective ministry can be searched online on the new website by just entering the name. The speedy approval of the proposals from the foreign investors promoted by the new website shall definitely attract foreign investment to the country’s various economic sectors.