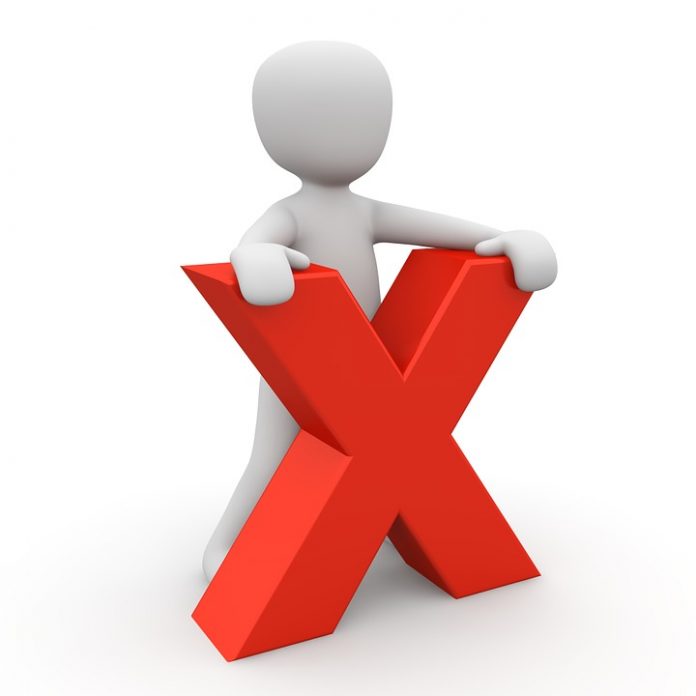 This article is written by Khushi Agrawal, a student of Symbiosis Law School, Noida. She has discussed the concepts of recession of a contract in detail.

The word rescind means an express cancellation of the contract by one party. The recession must be communicated in the same manner as to offer. It is available where consent is caused by fraud, misrepresentation, coercion and undue influence. The right to rescind the contract in the case of undue influence is given under Section 19A of The Indian Contract, 1872.

What are the different modes of recession?

No form is required by Section 19 of the Indian Contract Act, 1872 for recession. It is sufficient under Section 66 that the communication is communicated in the same manner and is subject to the same rule as if it were a proposal. Notice of recession to an agent is notice to the principal. A declaration of recession before commencing any proceedings is not necessary as a matter of law, though, generally speaking, the prudent course is to repudiate as soon as possible after knowing the facts and rights to rescind else, the contract remains valid, and may expose such party to damage for breach of contract.

The will to rescind may also be declared by way of defence to an action brought on the contract. If a suit is brought by a party to enforce a contract, the defrauded party can pray for avoiding the contract in his written statement being well within the period of limitation, and it is not necessary for him to bring the suit to avoid the contract. His defence cannot be defeated by lapse of time. The innocent party may raise the defence of entitling him to recession in a suit for specific performance, which is enabled by Section 9 of the Specific Relief Act.

Who can rescind the contract?

The option of avoiding a contract is mentioned under Section 19 and Section 19A of the Indian Contract Act, 1872. Once affirmed by the person entitled to rescind the contract, it cannot be questioned by a third party.

If only one party acts fraudulently, he cannot be allowed, as plaintiff or defendant,to plead, or adduce evidence in support of his fraud. Where one party forms an agreement erroneously, and the other party, knowing of the error, acts fraudulently, the latter cannot be allowed to take advantage of the error and enforce it. Where both the parties have acted fraudulently, the courts will refuse to enforce the fraudulent transaction. Here, the plaintiff’s suit will be dismissed; and the defendant who suppresses the fraud, cannot plead and prove it to defeat the plaintiff’s claim.

Recession of part of the contract

A  person entitled to rescind a contract cannot rescind a part only. When he decides to repudiate it all together. Section 26(2)(d) of the Specific Relief Act 1963 gives the power to the court to rescind the contract if only a part is sought to be rescinded, and such part is not severable from the rest of the contract. This appears to suggest that the recession of a part of the contract can be severed from the rest of the contract. This would be a power with the court, and not the right of a party. The High Court of Australia has also decided that equity permits a court to order partial rescission of a contract induced by fraudulent misrepresentation.

What are the grounds for rescission of contract?

The recession may take place only after the contract has been fully established and thus no legal agreement has been entered into if a party is not aware of or intended, and recession is, therefore, neither necessary nor possible. Recession is a complete cancellation of the contract, which means all provisions will be terminated. Contracts are cancelled on a variety of grounds. Common withdrawal reasons include:

If the parties agree to rescind the contract, a separate written document should indicate their intent and consent. In cases where only one party wishes to withdraw from the contract, it must give the appropriate written notification of the legal ground on which the withdrawal will be requested and a court may have to determine if the withdrawal can be done.

What is the process for rescinding a contract?

First, it must be determined whether the contract can be rescinded. This can be done by reviewing the contract and its clauses to see if it contains rescission instructions. If there is no such clause in the contract, the person seeking recession should contact an attorney or check the statutes in their state.

If the contract cannot be rescinded under state or federal law, the person may attempt to negotiate a rescission with the other party. Any contract may be rescinded by mutual agreement, even if it is not allowed by the contract itself.

The rescinding party must determine whether there are legal grounds for rescission, such as error, fraud, or coercion. Finally, a written rescission notice must be given to the other party, after which the parties may negotiate a mutual rescission, or either party may file a civil lawsuit.

What are the problems faced in contract formation?

.All agreements shall be concluded by legal means and under legal conditions. No consent may be obtained by force or intimidation. All parties must understand clearly what they have entered. Problems with contract formation may include issues such as:

If a party has entered into the agreement on the grounds of reliance on or belief in an erroneous fact or a mistake of law, a contract may be rescinded. Rescission based on the error of fact may be permitted if the effect of the error causes a change in the intent of the contractor, making the enforcement of the contract unconscionable.

Rescission from an error of law may be granted if a party is aware of the true facts of the contract, but is mistaken as to the legal ramifications of those facts. There is an error of law only if

Some types of fraud support a recession and the fraud can be real or constructed. Real fraud occurs where one party misrepresents something to mislead the other party. Constructive fraud occurs when one party engages in misleading behavior without attempting to defraud the other party. When fraud of either type occurs, the innocent party may terminate the contract as it enters into the contract on the basis of facts that were not true.

An individual can not be forced under threat of harm, coercion, or other hostile influence to enter into a contract. When considering whether to grant a rescission on the basis of force, coercion or undue influence, the adequacy of the consideration granted to the rescinding party shall be taken into account.

A contract is valid until avoided

The judgment of the Madras High Court, on the contrary, held in SNR Sundara Rao v Income Tax Commissioner[1] that the invalid contract, when avoided in the case of the party affected by it, took effect from the date of the transaction and not when it was avoided, was not in the case of a contract involving third party rights. The question under the Income Tax Act 1961 was whether tax was payable from the date on which the father’s trust deeds as a Karta of joint properties were declared void by a court decree or from the date on which the transaction took place. It was held that from the later stage it was so. An alienation that is perfect until it is set aside.

What is the effect of the recession of the contract?

The election of the party rescinding relieves the other party from any further obligation under the contract and enables both the parties to make arrangement for the future on the footing that the contract has been once for all broken and is at an end.

Under the English law, a person induced to enter into a contract by a fraudulent misrepresentation is entitled to rescind the contract or claim damages, or both; and the measure of damages is applicable under the law of torts. Under The Misrepresentation Act 1967, in force there, damages can also be claimed in a similar manner for negligent misrepresentation.

Under this Act, the party is entitled to avoid, but insisting on performance, can be awarded damages, in lieu of performance or enforcement and is entitled to restitution under Section 65, if he elects to rescind it. It does not expressly provide for damages on a recession unless the provisions of Section 75 are interpreted to extend the contracts voidable under Section 19 and 19A, but damages have been awarded under the law of torts.

When is recession not available?

There are situations where rescission as a remedy is not available and the decision is at the court’s discretion as an equitable remedy. A judge may deny rescission on the basis of certain facts, including:

The other party is legally entitled to have the contract terminated between two or more persons when there is a misrepresentation by one party. A contract can be rescinded either by release or by agreement. Certain provisions of the Specific Relief Act, 1963 provide the aggrieved party with a mode of judicial redress against the opposite party. Rescission is fundamentally a method of undoing the injustice to a party.