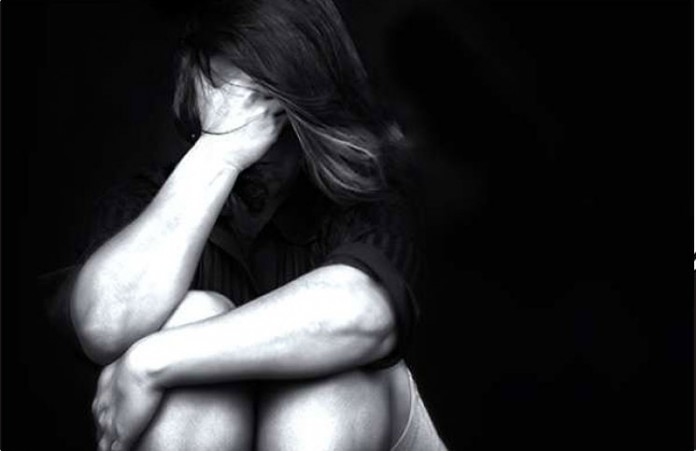 Section 377 of IPC reads as follows:

Unnatural offences—Whoever voluntarily has carnal inter­course against the order of nature with any man, woman or animal, shall be punished with imprisonment for life, or with impris­onment of either description for a term which may extend to ten years, and shall also be liable to fine. Explanation.—Penetration is sufficient to constitute the carnal intercourse necessary to the offence described in this section.

The various ingredients of this offence can be understood as follows:

As per the data homosexuals have suffered and have been targeted the most during the implementation of this section. This led to a legal battle to decide the fate of this section.

The legal battle surrounding this section started with the petition by Naz Foundation before the High Court of Delhi. The Delhi High court in Naz Foundation v NCT of Delhi[2] read down the section to not to apply to consensual private sexual acts but still be applicable to non-consensual acts. Thus the effect of the decision was that homosexual acts are not illegal.

But this judgment was reversed by the Supreme Court in Suresh Kumar Koushal[3]judgment which upheld the constitutional validity of section 377 and recriminalized consensual private sexual acts against the order of nature.

In the words of the SC “the Section 377 IPC does not criminalize a particular people or identity or orientation. It merely identifies certain acts which if committed would constitute an offence. Such a prohibition regulates sexual conduct regardless of gender identity and orientation.” Thus section 377 covers homosexuals and heterosexuals alike and the carnal intercourse against the order of nature among heterosexuals would be punished in the same manner.

A wife can file a case against her husband for unnatural sexual offences under section 377 of IPC. As the section punishes sexual intercourse against the order of nature irrespective of the sexual orientation or gender identity of the individuals, thus even if such acts are done by heterosexual couples; they can be punished under section 377. Further even if the victim consented (irrespective of the age) to the act then also the offender can be punished under this section. The consent is immaterial for the application of section 377 and an unlawful act cannot be legitimized by the consent of the victim.

The legislation is both useful as well as capable of misuse. It is useful in the sense that since marital rape is not an offence in India, so the Indian women would have a way out to get their husbands punished when they perform unnatural sexual acts on them. This section would act as a tool in the hands of Indian married women suffering under their cruel husbands.

On the other hand section 377 is also capable of huge misuse as consent is an irrelevant criterion to judge the application of this section. Thus the complainant’s consent to the unnatural sexual act would not save the person from going to jail.

Please click on the links below to know more about the related topics:

Constitutional Validity Of Article 377 And Right To Privacy In India

Analyses Of Section 377 Of The Indian Penal Code