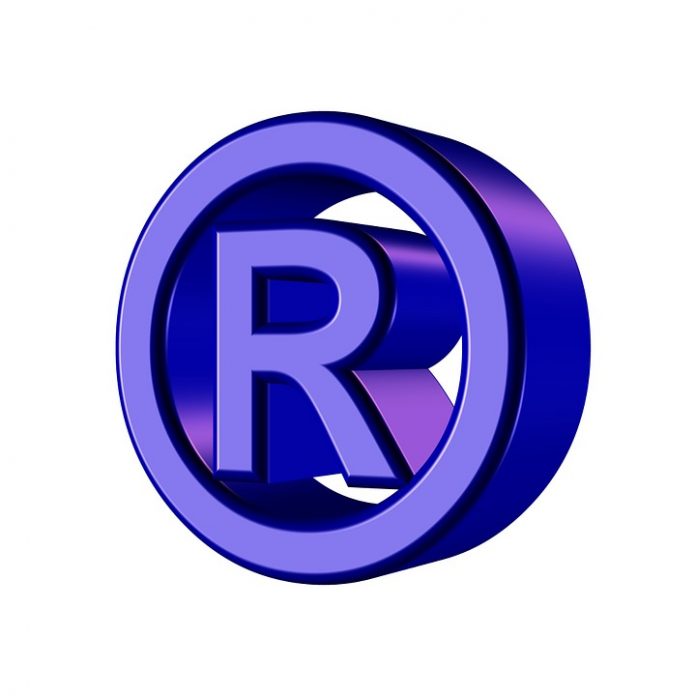 This article has been written by Diva Rai, 1st year student, Symbiosis Law School, Noida. In this article, she discusses the tort of passing off, its elements, essentials, goodwill, deceptive similarity and remedies.

Passing off means that the defendant-

a- by making a false representation,

c- with the intention to deceive the purchaser, and,

d- the plaintiff believes that the goods being sold by are of the defendant.

In countries like the UK, New Zealand and Australia where common law is practiced, the tort of passing off is a common law tort that is used for the enforcement of unregistered trademark rights. A trader’s goodwill is protected by the tort of passing off from misrepresentation. It not only prevents misrepresentation by a trader of his goods or the services being provided but also holds out some connection or association with another when it is false.

Law of Passing off in India

Actionable under common law, the law of passing off in India is mainly to protect the goodwill that is attached to unregistered trademarks. One should not get benefit from the labor of another person is founded in the basic principle of law.

In the Trademarks Act, passing off is defined in section 27 (2), 134 (1) (c) and Section 135. The jurisdiction or power of the district courts in the matter of passing off suits, to try the suit or issue injunction is referred in section 134(1)(c). Establishment of the case and the irreparable injury or loss causes is done by the plaintiff.

No person is entitled to represent the goods of another person as his own. Using of any signs, symbols, marks, devices or some other means wherein a direct false representation to a person is permitted.

Passing off through deception, was a kind of unfair trade or actionable unfair trade through the means of which a person obtains economic benefit of the established reputation by another person. And thus uses in a particular business or trade to be benefitted by it. Such action is regarded as an action for deceit. In Wockhardt Ltd. Vs. Torrent Pharmaceuticals [1], it was passed in a judgement that intention to defraud or deceive, should not be considered to analyze misrepresentation.

Passing Off and Trademark Law

For passing off is a cause of action in a form of intellectual property enforcement which is against the unauthorized use of a get-up. The term get up means the look-and-feel or the external appearance of a product which may include some marks used. These are considered similar to the products of another party and includes unregistered or registered trademarks.

A statutory law such as the United Kingdom Trade Marks Act 1994 in passing off and is a common law cause of action, providing for the enforcement of registered trademarks through infringement proceedings.

Passing off does not give any names, marks, get-ups or other indices monopoly rights. It does not recognize them as a property in its own right. Passing off and trademark law manage overlapping factual circumstances, but deal with them in different ways. Instead, the passing-off law is designed to avoid misrepresentation in the course of public trade. Example- as in the case of some sort of association between the businesses of two traders.

In the trade mark decision of Trade Mark Opposition Decision in 2001, two brands of confectionery both named “Refreshers”, one made by Swizzels Matlow and the other by Trebor Bassett that had existed since the 1930s. It was held that it would deceive a purchaser as to certain things like their source for some items but not for others. Both coexist in the marketplace.

Essentials of Passing Off

To make one liable for the tort of passing off, the plaintiff must prove the following-

The three fundamental elements often referred to as the Classic Trinity as restated by the House of Lords in the case of Reckitt & Colman Products Ltd v Borden Inc [2]. It stated the three elements-

1- Goodwill owned by a trader: Firstly the plaintiff must establish reputation or goodwill attached to his services or goods in a suit for passing off.

3- Damage to goodwill: The plaintiff needs to demonstrate that a loss has been suffered due to a belief that the services and goods by the defendant are those of the plaintiff.

Modern Elements of Passing off

The concept of passing off as stated above  can be explained as in the case of Honda Motors Co. Ltd V Charanjit Singh & Others [4],

Held: The judgment held that the defendant’s use of the mark “Honda” could not be said an honest adoption. The usage of the mark by the defendant was likely to cause confusion in the minds of the public. The application of the plaintiff was therefore allowed.

The action of passing off would lie where a real possibility of the damage to goodwill to trading or a business activity takes place. The plaintiff thus needs to establish goodwill in the goods or services in his business with which the public or the trade associated with the defendant’s activities. It need not be established in the minds of each and every member of the relevant public but must be in a significant section of it.

Pertinent judgments on the meaning of deceptive similarity and the facts that need to be considered that suggest whether there is a deception in the products or services of the parties concerned are:

(a)- When placed together, two marks may exhibit different differences, but both of them may have the same main idea on the mind, could be deceived a person who is familiar with one mark and does not have the two side by side for comparison. If the goods were permitted to be impressed with the second mark, in the belief that he was dealing with goods bearing the same mark as he was familiar with.

(b)- In the case of Cadila Health Care Ltd. v. Cadila Pharmaceuticals [5], it was stated that in an action on the basis of unregistered trade mark for passing off, to identify the deceptive similarity, the factors to be considered are-

(i)- Nature of the marks that means whether the marks are label marks, word marks or composite marks (both label and word).

(ii)- Degree of resemblance between the marks. If it is phonetically similar then the idea is similar.

(iii)- Nature of goods with respect to their usage as a trademark.

(iv)- The similarity in the character, nature, and performance of the goods of the competitors.

(v)- Class of the purchasers who are to likely buy the goods or services with the marks they require. Their intelligence or education as a degree of care that they are likely to exercise in purchasing those goods.

Loss Due to Passing off

It is of utmost importance that the party that is claiming the benefit under passing off might have incurred a loss due to the opposite party’s action of the passing of their goods or the services as that of the former party. It is essentially important to be observant and vigilant about one’s right as a service provider or as a trader.  Initiation of an appropriate action against illegitimate users to save one’s identity of the business, the money, effort and time involved into creating a law is for those who are aware of their rights and have the means for its enforcement.

Importance of Passing off

Difference between Passing off and Infringement

Facts- The appellants manufactured bicycle bells using their house mark B.K. with their name stamped on the product as B K Engineering Co. Under the trademarks of venus and crown, these products were manufactured. The respondents had started manufacturing bicycle bells marked as B.K.-81 which was also stamped on the product U.B.H.I. Enterprises Regd. An application for an interim injunction was made by the appellants, seeking to restrain the opposite party from marketing their products under the said trademark.

Held- Interim relief was declined by a single judge. In allowance to the appeal in contrast to the refusal of the injunction the Court held that:

(i)- the adoption by the defendants of B.K.-81 would lead a person to think that it is a product of either a business associate or an affiliation of B.K. Engineering Co.

(ii)-  there is a risk that some consumers would perceive the connection between the defendant and the plaintiff.

(iii)- the defendants cannot be allowed of the plaintiff’s popularity in cash of their goodwill.

(iv)- if it is not prevented then it would harm the plaintiffʼs business.

(v)- sufficient grounds for the granting of a temporary injunction is present.

In Bengal Waterproof Ltd. v. Bombay Waterproof Mfg. co. [8],  it was stated that:

(i)-  Under the Law of Torts, a common law remedy being an action in substance of deceit is an action for passing off .

(ii)- When a deceitful act is committed, then the person deceived would have a cause of action in his favor.

(iii)- When a person passes off his goods or services as that of another person then he commits the act of such deceit.

(i)- The purpose of the profit account is not to punish the defendant but to avoid unjust enrichment resulting from passing off.

(ii)- An account shall be limited to the actual profits made and attributable to the infringement.

(iii)- The plaintiff shall take the business of the defendant as it is.