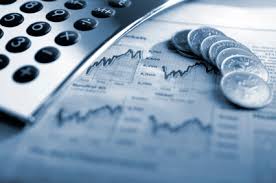 This article is written by Akhil Kumar. The article is a discussion on Valuation Of Assets Under The Insolvency And Bankruptcy Code.

The liquidator may sell an asset on a standalone basis or sell the assets in a slump sale, sell a set of assets collectively, in parcels or sell the corporate debtor as a growing concern.[1] In Gujarat NRE Coke Ltd., in re,[2] the resolution plan was not approved by Committee of Creditors during 180 days and even in extended period of CIRP, the company was working and had 1178 employees.

The company was making operating profit. If the order was passed under Section 33 of the Insolvency and Bankruptcy Code, it would result in discharge of all the employees. It was ordered that liquidator should try sale of corporate debtor if it is a going concern as livelihood of employees is involved. If such sales fail within three months, liquidation shall take place. It was also held that slump sale is permitted.

As per Regulation 33 of IBBI (Liquidation Process) Regulations, 2016 the liquidator shall originally sell the assets of the corporate debtor through an auction in the manner specified in Schedule I of the regulations.

The liquidator may sell the assets of the corporate debtor by means of private sale in the manner specified in Schedule I of the regulations when the asset is perishable, likely to deteriorate in value significantly if not sold immediately, the asset is sold at a higher price than the reserve price of a failed auction or the prior permission of the adjudicating authority has been obtained for sale.

The liquidator shall not sell the assets, without prior permission of the adjudicating authority, by way of private sale to a related party of the corporate debtor, his related party (Liquidator’s) and any professional appointed by him.

No Sale in case of Collusion between Buyers

The liquidator shall not begin with the sale of an asset if he has grounds to believe that there is any collusion between the parties discussed hereunder.

The liquidator shall then submit a report to the Adjudicating Authority in this regard, seeking appropriate orders against the colluding parties.

All Money to be paid into Bank Account except Petty Cash

The liquidator, however, is permitted to maintain a cash of one lakh rupees or higher amount as may be permitted by the NCLT to meet liquidation expenses.

Provision for registered valuer under the Companies Act

The Companies Act, 2013 makes provisions for registered valuer. In cases where valuation is required to be made in respect of any property, stocks, shares, debentures, securities or goodwill or any other assets of a company or its liabilities under the Companies Act, 2013. On similar lines valuation is also required under the various provisions of Insolvency and Bankruptcy Code, 2016 (hereinafter “the Code”).

Valuer registered under Companies Act can also undertake valuation work under the Code and SEBI (REIT and INVIT) Regulations, 2016. Such valuation shall be done by a person having prescribed qualification and experience. He should be registered as a valuer in prescribed manner and terms and conditions.

Powers under section 247 – Delegated to the IBBI

It is also pertinent to note that the powers and functions entrusted upon the Central Government (for valuation) under Section 247 of the Companies Act have been delegated to Insolvency and Bankruptcy Board of India (hereinafter “IBBI”).

How to be a registered valuer

The Board has issued details of educational courses and valuation examination. A person doing asset valuation under the Companies Act must be registered with the IBBI as a valuer. He should be a valuer member of a recognized valuer organization and pass examinations conducted by IBBI. 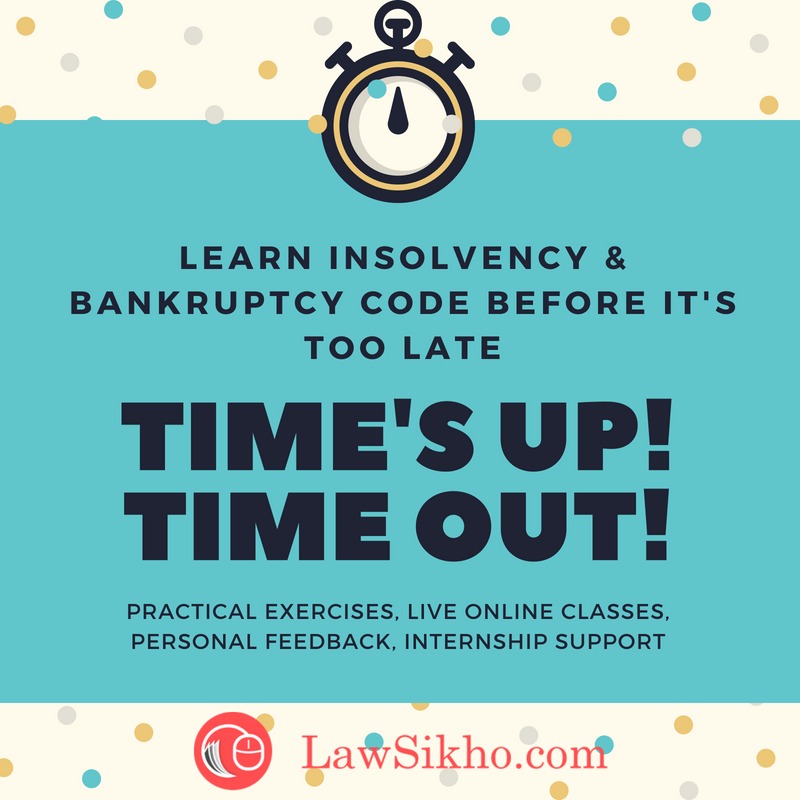 The applicant must be a practicing CA, CS or CMA or a retired member of Indian Corporate Law Service or member of Institution of Engineers or Institute of Architects with five years of experience. Additionally, he shall also pass the examination conducted by IBBI. They also have to abide by the prescribed model code of conduct as envisaged under the Companies (Registered Valuers and Valuation) Rules, 2017.

The valuer appointed under Section 247(1) of the Companies Act shall:

Penalty for Contravening the Provisions of Section 247

If a valuer contravenes the provisions of Section 247 of Companies Act, 2013 or the rules made thereunder, the valuer shall be punishable with fine which shall not be less than twenty five thousand rupees but may be extended to one lakh rupees.

Punishment if valuer acts in a fraudulent manner

If the valuer has contravened such provisions with an intention to defraud the company or its members, he shall be punishable with imprisonment for a term which may extend to one year and with fine which shall not be less than one lakh rupees and may extend to five lakh rupees.

Damages Payable and Fee Refundable by Valuer if Convicted

If the valuer is convicted under Section 247(3), he shall be liable to the following:

It is also to be noted that a valuer is an expert and not an arbitrator. A valuer cannot claim immunity if he acts negligently while carrying out his duties. He can also be sued under tort or negligence. If valuation is found to be erroneous, the court is bound to accept the determination or opinions of an expert. In a class action suit under Section 245(3) of the Companies Act, 2013, damages or compensation can be claimed.

Valuation by Expert and not through Arbitration or any other way

The valuation shall be done by the valuer as expert and not by arbitration proceedings or half way course of giving reasons. The objective should be economy and expedition, even if this carries the possibility of a rough edge for one side or the other, and both parties take the same risk in this respect.

Valuation can be done by various methods discussed below.

Valuation of assets on basis of giving weightages to various methods was approved in the case of Rakita Oversears v. Salter India Pvt. Ltd.[7]

According to Section 2(38) of Companies Act, 2013, a valuer is an expert and his civil and criminal liability is the liability of an expert. “Expert includes an engineer, a valuer, a Chartered Accountant, a Company Secretary, a Cost and Works Accountant and any other person who has the power or authority to issue a certificate in pursuance of any law for the time being in force.”

Class action can be initiated against an expert for false statement, under Section 245 of Companies Act, 2013 along with compensation or damages claimed.

Liability of expert in case of issue of securities

According to Section 35(1)(e) of the Companies Act, 2013 an expert is liable for civil liability if any person suffers any loss of damage on account of misstatements in prospectus.

In the case of Hotel Gaudawan Private Ltd., a criminal case against the officers of a private securitization company and the resolution professionals has been lodged for alleged incorrect determination of liquidation value under the CIRP. Therefore, it is very necessary that the valuers stick to their task in a very prudent manner.