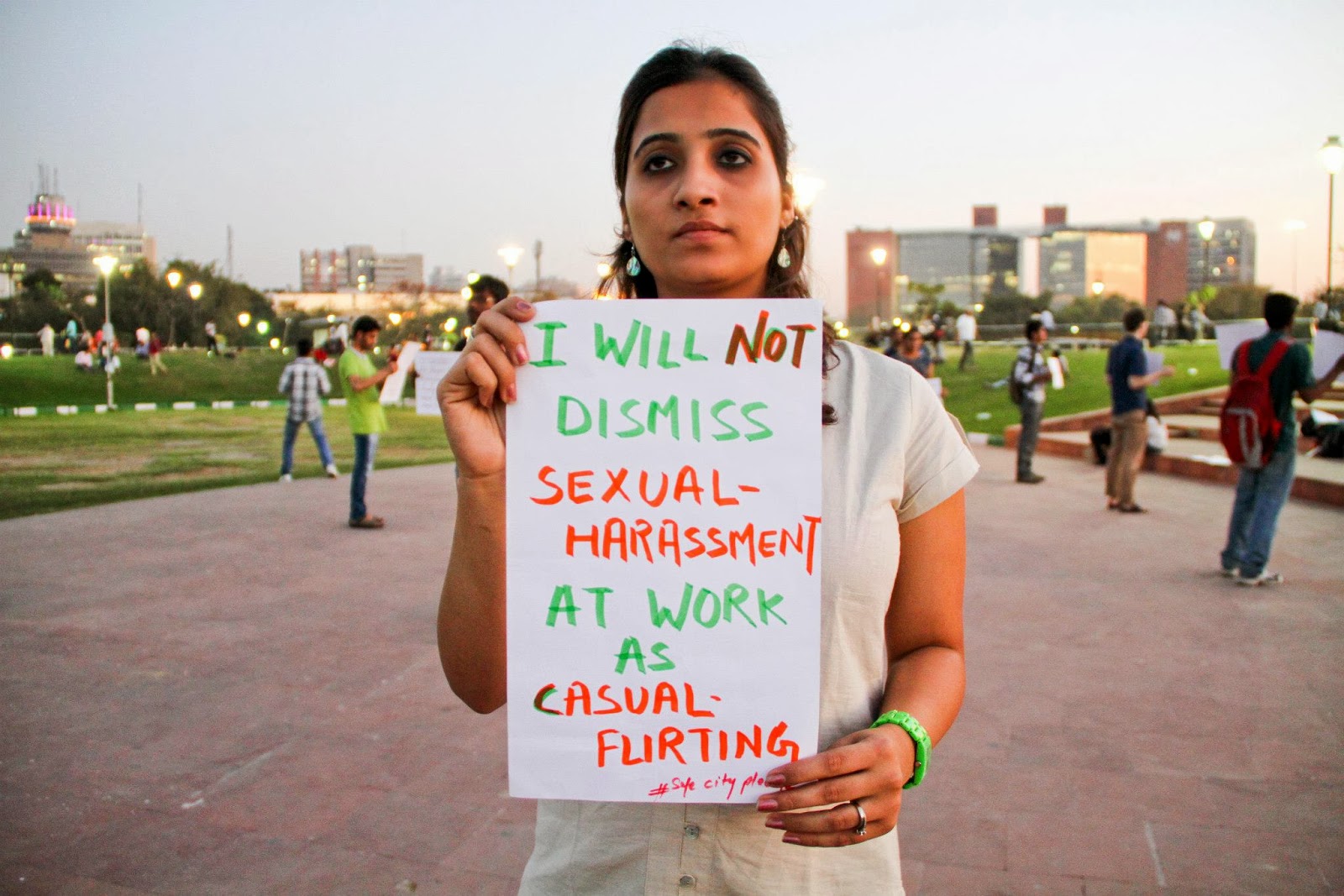 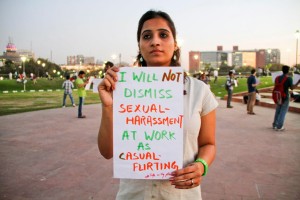 Ever thought that you could end up before an Internal Complaints Committee (ICC) on charges of sexual harassment just because you shared the 2014 comedy viral video ‘If boys got periods’ with your female colleagues? Pursuant to the introduction of 2013 Sexual Harassment of Women at Workplace Act, the country is witnessing a series of sexual harassment allegations that are not very well understood by the common office-goer. In fact, the Central Administrative Tribunal, which looks into professional misconducts by central government officials, has raised concerns about the environment of terror the new law has created in some circumstances as women employees are bringing charges against their male colleagues in increased numbers. The private sector is not immune to the phenomenon either – but very often instances of sexual harassment arise from lack of awareness and sensitivity. It is therefore, pertinent in the present scenario, for both the employers and every employee, men and women to understand what qualifies as sexual harassment.

The male employers or colleagues need to realise that in the current legal framework created to deal with sexual harassment at the workplace, your intention is immaterial.  Rather it is the effect of your behaviour on the individuals (looked from the perspective of a reasonable person) which is taken into consideration while determining the offence of sexual harassment at workplace. For instance, putting your arm around her waist when she is crying may amount to sexual harassment even if you merely intended to calm her down.

For understanding if your bona fide behaviour would make the woman feel uneasy or uncomfortable, ask yourself a number of questions. For instance, whether she is comfortable with your physical touch, whether you share an informal relationship with her outside work, whether she is positively responding back to your conduct out of her own free will, whether you are comfortable with somebody else behaving in the same manner with your family members or whether you will behave in the same manner with a male colleague before every action.

Apart from this, another important aspect for the employers to understand is that they cannot escape the provisions of law by taking the defence that there was assent of the woman in the sexual conduct. The word ‘unwelcomed’used in section 2(n) of the Act would mean that the woman did not initiate it or encourage it. But if she has given her consent because of the element of undue influence or otherwise, it might not mean that the conduct was welcomed.

Thus, it is advised that you should avoid any form of comment, request or prank which can be offensive or derogatory to the other person. In your itch to be tagged as ‘cool’ among your employees/colleagues or in your effort to create an informal, friendly or light environment, do not land into trouble by behaving in any inappropriate sexual way with a female colleague. This would definitely include sexual banter, sharing of content which refers to sex or describes sex that is not related to work and may be interpreted as unwelcome sexual gesture and any attempts to sexualize conversations or relationships between co-workers.

At the outset, women employees need to understand the phrase ‘Sexual conduct’ in order to identify when they are sexually harassed. Sexual conduct means the behavior or acts done specifically because of the gender of the intended person. Thus, comments because of the bad performance or caliber of the employee irrespective of its gender cannot be regarded as sexual harassment.  Similarly, if your employer has the habit of putting his hand on everyone’s shoulder (both male and female employees), then there might be no cause to worry.

However, it is extremely significant for a woman to understand the difference between sexual attention and sexual harassment. Sexual advances are a part of everyday social life. But it becomes harassment the moment that attraction starts causing trouble and discomfort for you. For instance, at a business tour, A confessed his attraction for B. Having cold reaction from B, he didn’t pressurize her again. This does not amount to harassment. But if A persists in her pursuit, asks B repeatedly to spend time with him alone or even comments on her relationship with her present boyfriend, it might amount to sexual harassment.

The moment you identify that the act is a discomforting sexual conduct and not a friendly gesture, bring the matter to the notice of the concerned authority. Even if such conduct is not serious enough to constitute a prima facie case (being the first instance of such kind), it will discourage the offender from doing any such acts in future with you or anyone else. You can know more about the law and various compliances related to it by taking up this course which is created by National University of Juridical Sciences. You can also learn about implementation of sexual harassment laws by taking up this course.