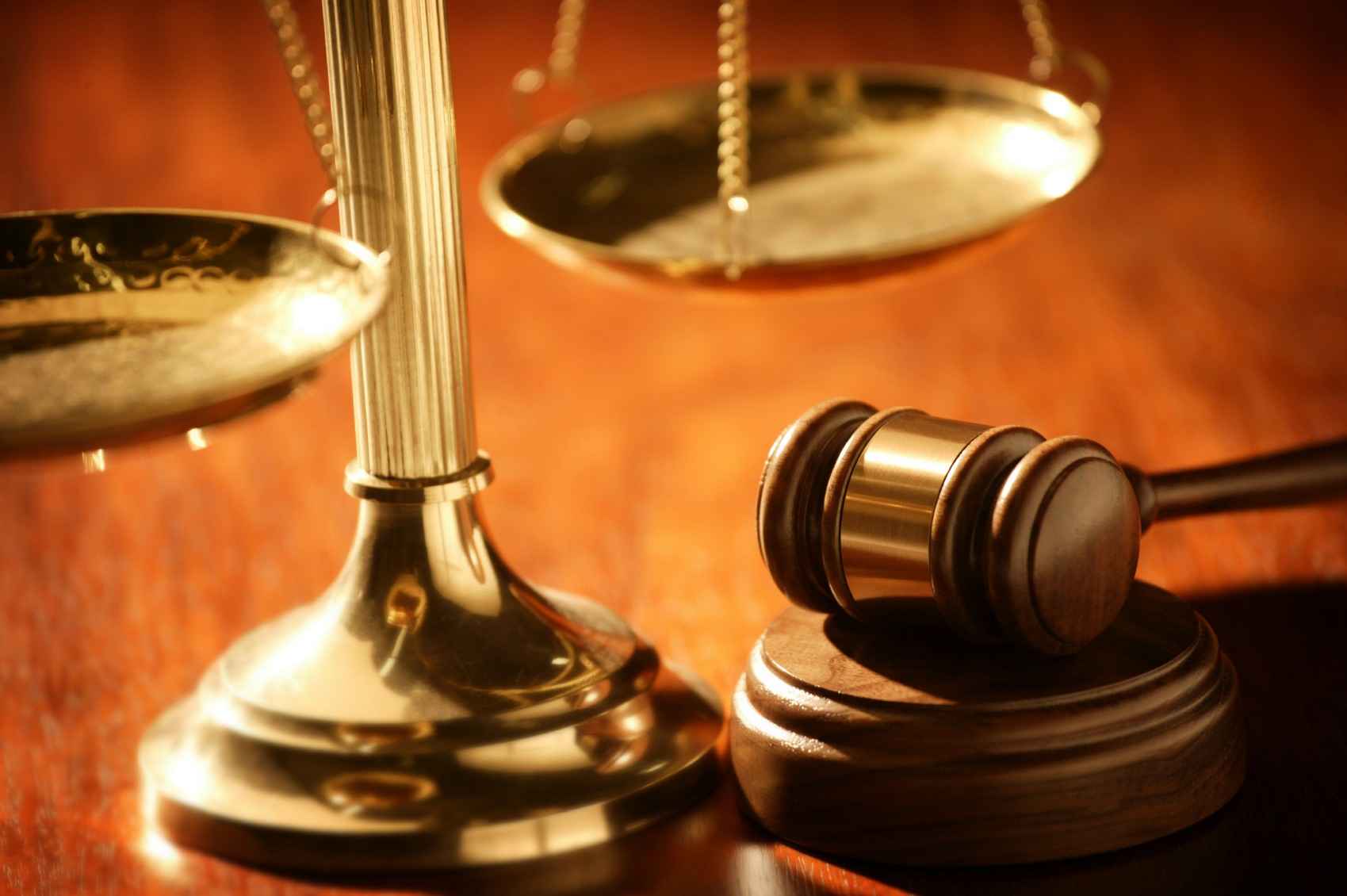 This article is written by Mansi Jain, Student, National Law University, Jodhpur. Here she discusses the different types of Writs.

Article 32(2) provides for the writ jurisdiction of the Supreme Court in India. Similarly, writ jurisdiction for High Courts is provided as to issue to any person or authority, including in appropriate cases, any Government, within those territories directions, orders or writs, including writs in the nature of habeas corpus, mandamus, prohibitions, quo warranto and certiorari, or any of them, for the enforcement of any of the rights conferred by Part III and for any other purpose.[i]

Against whom can a writ be issued?

It’s a duty of the state to not abridge a person from the fundamental rights provided to him by the Constitution, hence a writ can be enforced against the State (as defined under Article 12 of the Constitution). But some fundamental rights such as rights under Article 17, 21, 23 and 24 are also available against private individuals hence writs can be enforced against violation of such rights by private persons.

Who can approach Court under writ jurisdiction?

What are the different writs enshrined in the Constitution?

The Supreme Court and High Courts shall have the power to issue directions or orders or writs, including writs in the nature of habeas corpus, mandamus, prohibition, quo warranto, and certiorari, whichever may be appropriate, for the enforcement of any of the rights[ii] in part III of the Constitution. Hence, the five writs are,

This writ has been described as the writ of right which is grantable ex debito justitae. The writ of habeas corpus is used to secure the release of a person who has been detained unlawfully or without lawful justification. Value of the writ is an immediate determination of a person‘s right to freedom.

When can detention be called unlawful?

Detention may be lawful if inter alia it is,

Other than against the state, Habeas Corpus may also be issued against illegal custody or detention by the private person. This writ can also be evoked for custody of an infant, where the court may adjudicate and award the custody of infant proper person.[iv]

The writ of mandamus is issued to enforce the performance of public duties by authorities of all kinds. The court may command a public authority to perform duty belonging to the office of statutory nature. The object is to prevent the disorder from a failure of justice, where justice despite demanded has not been granted. Mandamus is a very wide remedy and which must be easily available to reach injustice wherever it is found technicalities should not come in the way of granting this relief.

In Common-law the courts do not only issue mandamus for the performance of a duty of public character but also has recognized promissory estoppel and legitimate expectations as the cause of action for evoking the mandamus jurisdiction.

To maintain a balance of power and to avoid abuse of power there are certain conditions in which this writ cannot be issued,

Although the court cannot issue a writ of mandamus quashing the decision made by the state using its discretionary powers yet, the court can quash the order if the discretion has been abused or not properly exercise or if the decision is taken on purely political consideration without any material.

The writ of prohibition is also called as preventive writ. Prohibition is issuable before the proceedings are completed. It is issued to restrain a lower court from acting under an unconstitutional law. In the absence of very cogent and strong reason issuance of the writ of prohibition is improper. It was pointed out since, under CPC, the civil court has sufficient power to decide its own jurisdiction and the High Court erred in interfering by Prohibition and directed the civil court to decide preliminary issues as the maintainability of the suit and applicability/ estoppels.

The writ of prohibition is issued inter alia on the following grounds,

This writ calls upon the holder of a public office to show to the court under what authority he is holding that office. Its views to restrain a person from acting in the public capacity which he is not entitled to.

The Court may oust a person from an office to which he is not entitled. It is issued against the usurper of the office and the appointing authority is not a party. The Court can thus control election or appointment to the office against the law and protect from being deprived of a public office in which he may be entitled.

The writ lies only in respect of a public office of a substantial character. The motive of appointing an officer in making the appointment in question is irrelevant in a Quo Warranto petition.
This writ cannot be issued against the appointment of a council of ministers, chief ministers, and governors. neither can it question the authority of private institutions to hold an office of a private character.

The jurisdiction to issue certiorari is a supervisory jurisdiction and the High Court exercising it is not entitled to act as an appellate court.

But it is issued against the act or proceedings of judicial or quasi-judicial body where it has not acted judicially. Since the courts are obliged to act in a certain manner the court can issue this writ even when the list is between private individuals.

As stated in the law lied down in Syed Yakoob v. K.S. Radhakrishnan Certiorari can be issued in following grounds,

[i] Article 226, The Constitution of India

[ii] Article 32, The Constitution of India