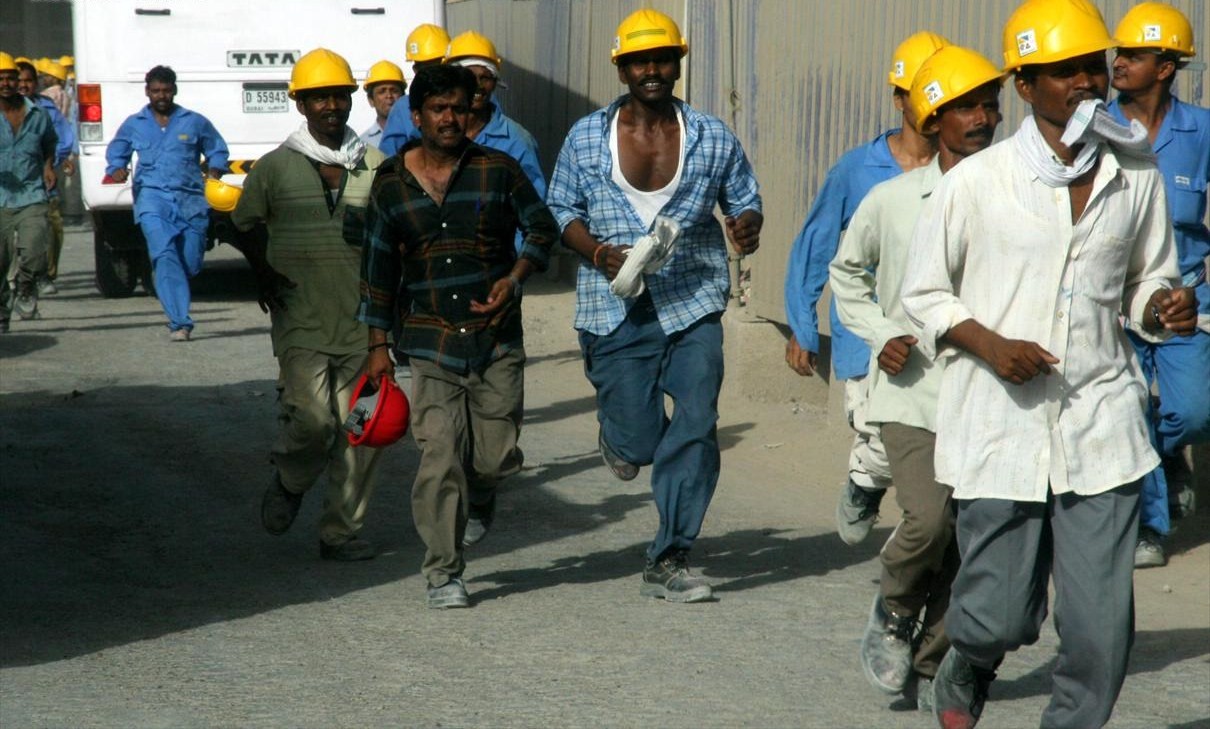 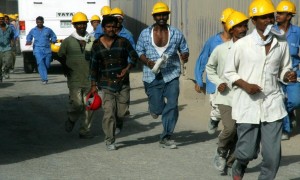 This article is written by Narendra Mohan, a student of Faculty of Law, Lucknow University.

Contract labour is a significant and growing form of employment. It exists in almost every sphere of the employment, industries, allied operations and also prevalent in the service sector. It generally refers to workers engaged by a contractor for other organisation. The exploitation of contract labour in employment is one the biggest concern of the government as the contract labour have little bargaining power,  social security and often engaged in the hazardous industries with lesser facilities and security. To regulate this system the government enacted the Contract Labour (Regulation & Prohibition) Act, 1970 to secure the status of contract labourers and to abolish them from certain establishment and it came into force on 10.2.1971.

This Act made it obligatory for the establishment and industries to register before the concerned authority (Asst. Commissioner of Labour or Labour Officer) in a period as fixed by the government before employment of contract labour. All establishments and every contractor which employ or have employed more than 20 contract labours must register with the concerned authority. The application for registration by the principal employer (the person who actually employs) must contain various particulars in relation to the establishment and it shall be made in triplicate in Form-I to the registering officer of the area with appropriate fees as fixed by the government. The certificate of registration shall be granted mentioning the name and type of the establishment, type of business, maximum no. workmen to be employed as contract labour and other particulars in relation with the contract labour in Form-II. If there is any change in the particulars of the establishment, it must be informed to the authority within reasonable time.

The act determines the rights of the contract labour so as to make them secure from any exploitation. These rights ensure equal status of them as of the workmen and the violation of which is enforceable in court of law. The interests of contract labour are protected in terms of wages, hours of work, welfare, health and social security. Any agreement made between the parties, which is inconsistent with the benefits provided under the Act and are not favorable for the labourers will be treated as invalid.

Judicial interpretation on abolition and absorption

There are number of judgments in which the court delivered its opinion in relation to the status of contract labour being abolished under the notification as it is one of the disputed social issues in relation to government reforms. Therefore every time the judiciary is more conscious to determine the status and security to be provided for such type of labour and to ensure that they won’t be exploited by the industrial class of the society.

Obligation and manner of payment of wages

The contractor is obliged to pay the wages of the contract labour at the prescribed period of time. The contractor shall fix wage periods in respect of which wages shall be payable. No wage period shall exceed one month. The wages of every person employed as contract labour in an establishment or by a contractor where less than one thousand such persons are employed shall be paid before the expiry of the seventh day and in other cases before the expiry of tenth day after the last day of the wage period in respect of which the wages are payable. Where the employment of any worker is terminated by or on behalf of the contractor the wages earned by him shall be paid before the expiry of the second working day from the day on which his employment is terminated. All payments of wages-shall be made on a working day of the work premises and during the working time and on a date notified in advance and in case the work is completed before the expiry of the wage period, final payment shall be made within 48 hours of the last working day. Wages shall be paid without any deductions or any kind except those specified by the Central Government by general or special order in this behalf or permissible under the Payment of Wages Act, 1936. A notice showing the wage-period and the place and/time of disbursement of wages shall be displayed at the place of work. The principal employer shall ensure the presence of his authorized representative at the place and time of disbursement of wages by the contractor to workmen and it shall be the duty of the contractor to ensure the disbursement of wages in the presence of such authorized representative.

The act penalises the contractor, principal employer or any other person if he contravenes the provisions of the Act. The punishment in most of the offences is imprisonment for a term upto 3 months or fine upto Rs 1000/- or both and in case of continuing offence, an additional Rs 100/- per day.

The act also provides for the penalty if any person obstructs or make disturbance in inspection made by the inspector or refuses to furnish any documents, approvals or register as demanded, the punishment for these kind of offences will be the imprisonment for a term upto 3 months and fine upto Rs 500/- or both.